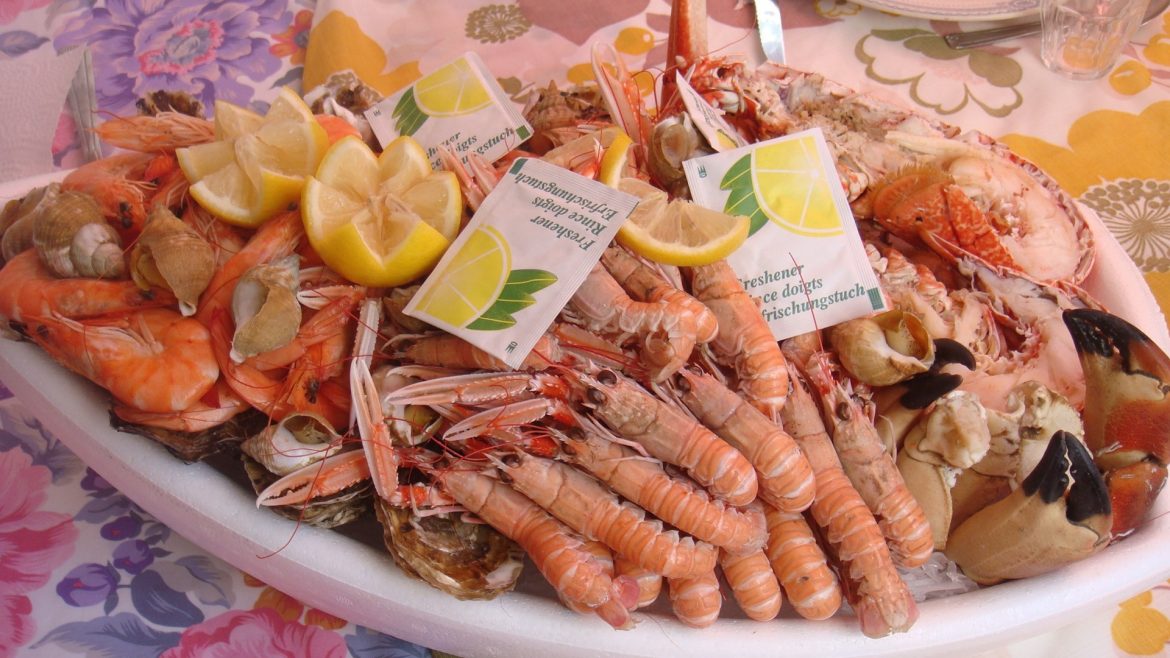 Seafood boil refers to a variety of recipes that require a large quantity of seafood from shrimps to crabs. Unbeknownst to people who have never tried seafood boil before, you can make this recipe with freshwater produce. Jumbo prawns harvested from rivers taste fantastic combined with saltwater produce. A seafood boil is also accomplished through a variety of cooking methods, from steaming to boiling.

Regional variations of the seafood boil can also have raw or semi-cooked seafood added to them when you say that you are “having a boil,” which usually means that many people are coming in for a meal (as is the case with charities and fundraisers). If you are making seafood boil at home, your family probably has an excellent appetite (or we hope they do) because the quantity of seafood added to seafood boils impressive.

In Cajun regions, the most popular types of seafood used for seafood boil are crawfish, crabs, and of course, prawns and shrimps. There is even a crawfish festival in the state of Louisiana where food, music and Southern culture are all celebrated, with the crawfish as the centerpiece of the celebration.

Why is seafood boil so popular?

It is believed that seafood caught on because of the cost of making it. In late spring, people can purchase live crawfish for less than two dollars per pound. When there is less demand, the price drops to just $0.99 per pound. For people who want more rich food like crabs and prawns, the price will increase, but you can always opt for lower-cost produce like crawfish to make the seafood boil a more affordable option, especially if you are going to feed a lot of people.

How is it usually done?

Traditionally, seafood boil is cooked for large numbers of people, so people in the South usually use massive pots (like 80 quarts) to make this dish. New instructions on the recipe sometimes state that you need to strain the seafood after cooking, but the traditionalists will have no such thing when they are cooking seafood boil.

We are going to teach you a simple variation of the traditional seafood boil recipe that you can easily replicate at home. These are the ingredients: 2 tbsp. of parsley (all chopped), 3 tbsp. Of salted or unsalted butter, one pound of prawns or shrimp (shelled and deveined, you have the option of leaving the tails on or not), one pound of English sausage or any other variation that you like (slice the sausages into smaller, one-inch pieces), one pound of clams (make sure that they have been cleaned or de-sanded and scrubbed before using in the seafood boil!), one pound of crab legs (these have to be precooked), three pieces of lobster tails, four ears of corn (each corn has to be sliced three or four times), one pound of Yukon potatoes (halve each of the vegetables), one large onion (peel and chop roughly), eight pieces of garlic (sliced or smashed), half a cup of Old Bay seasoning, three lemons (halve each of the fruits and add gradually).

How to do a seafood boil?

Are we doing a seafood boil in the oven?

It’s not precisely the seafood boil that we know, but you can approximate the flavors of seafood boil by combining different seafood on a baking tray and seasoning them. So please take all of the ingredients that we mentioned in the recipe and lay them out in a baking dish. The butter and Old Bay seasoning, as well as salt, pepper, and other seasonings you’d like to add, will be added to the seafood pan. Preheat the oven to 400˚ Fahrenheit/204˚ Celsius.

While that’s warming up, precook your corn and potatoes until they are just tender. Place a baking sheet on the tray and arrange all the other ingredients of the seafood boil on it—season and bake for 15 minutes. The corn will become even tenderer, and the shrimp will become opaque – just perfect. Serve this fantastic seafood tray with wedges of lemon and chop some parsley and use it as a garnish. Perfect!

Can You Heat A Nonstick Pan Without Oil

How Long To Defrost a Turkey in the Fridge?

Can A Saucepan Be Used as a Frying Pan?