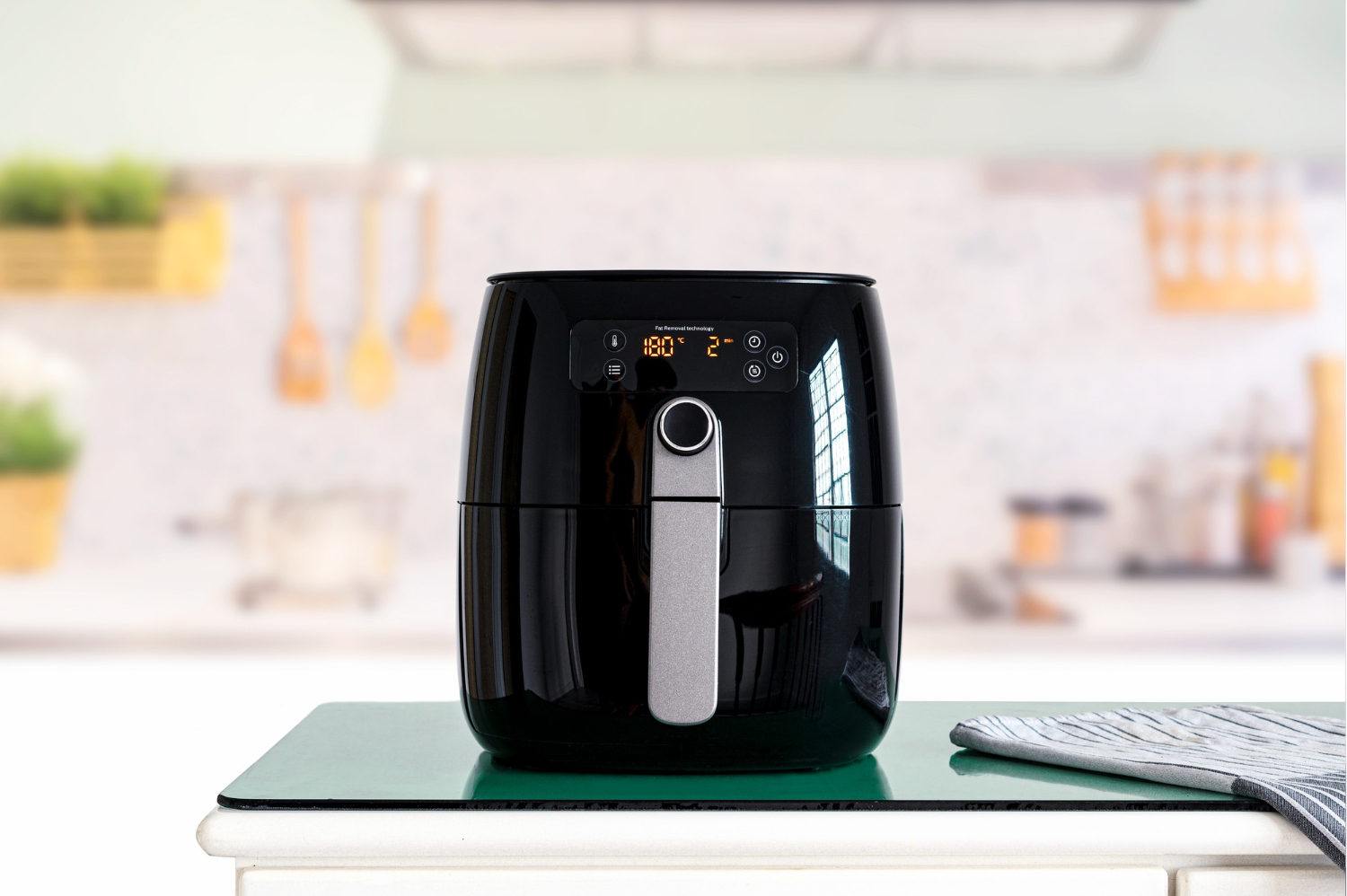 It is essential to eat healthily if you want to stay healthy. Many U.S. homeowners are starting to pay attention to their diet because of this.

Not all cooking oils are declared cholesterol-free because some disorders induced by cholesterol have been reported for decades. However, for many families, the innovation of the air fryer has saved many lives. This appliance prolongs life and ensures that the next generation of consumers and home cooks are healthier, with stronger hearts. This kitchen hero does incredible stuff, indeed. There is almost no cooking oil required at all to prepare many dishes. Say goodbye to grease!

Instead of preparing your food in oil, an air fryer uses hot air convection with a bit of oil to cook the food without drenching the food in excess grease. This creates a mist that coats the food and fries it without soaking the food in any cooking oil.

Can All Air Fryers Dehydrate Food?

After you’ve decided that dehydrating food in an air fryer is possible, do you think the circulating air does its job cooking and cutting moisture?

Air fryers consume less power than an oven while still producing the same amount of food. They’re also smaller than a traditional oven. Another lesser-known benefit of these air fryers is that they are healthier for you than conventional fryers.

You can consider an air fryer a “small oven” that circulates hot air around the food to cook it is referred to as an air fryer. Additionally, hot air convection can be utilized in a variety of ways.

Additionally, food can be dehydrated without being cooked by using lower temperatures.

While specific air fryers can also be used as a dehydrator, the truth is that they are can only be adapted for this purpose.

Is Air Fryer the Same as Dehydrate?

Do dehydrators and air fryers have anything in common? What are they similar to?

Both employ hot or heated air; however, the temperature of the atmosphere varies. Using tremendously hot air to “fry” food with an air fryer contrasts with using warm air to dry food with a dehydrator slowly. In most typical air fryer recipes, the belief that an air fryer may be used as a food dehydrator also stems from heated air.

Drying food, primarily to preserve it, is also mainly a food processing method and food preservation.

People have been dehydrating food for centuries, so the resulting dehydrated food items can be confidently stored during the winter months, where theoretically, fresh produce and food, in general, becomes scarcer.

Dehydration is still widely used to preserve food before the invention of refrigerators and freezers, and canning, which necessitated artificial preservatives. As a result, seafood, meats, and fruit became less vulnerable to spoilage. In addition, people eventually learned that bacteria is the leading cause of food spoilage, and when they dehydrated food, bacteria struggled to survive on the surface of the food. So there you have it: long-lasting food.

A popular approach for drying out food was laying them out on special racks in the sun. The combination of natural wind and solar heat dried out the food. This type of food preservation was more complicated in the cooler northern climes.

Preserving food by salting also worked for food preservation, primarily on meats and fish. In addition to eradicating bacteria, the salt itself possessed the added benefit of making things taste better.

Can You Dehydrate Herbs in an Air Fryer?

Can You Use Unripe Avocado For Guacamole