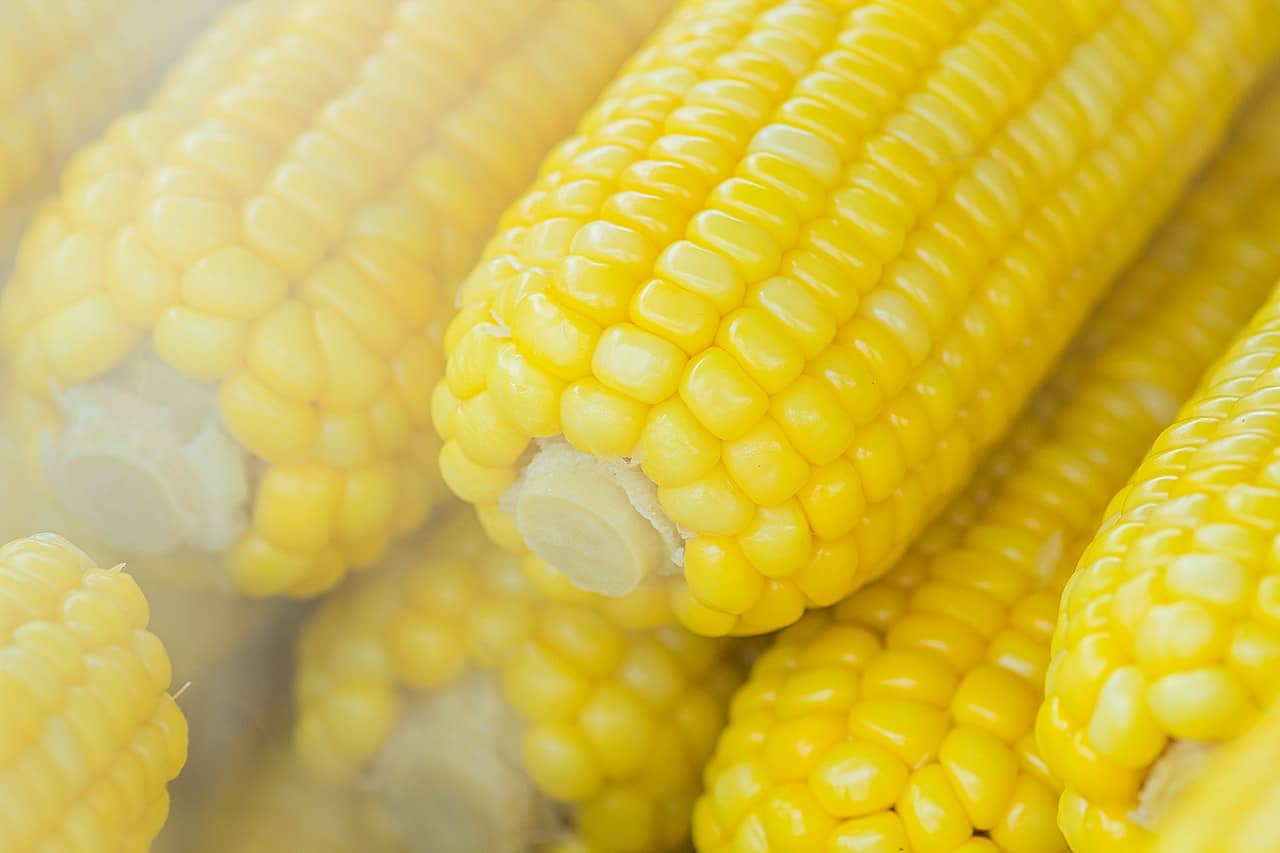 How long to boil frozen corn on the cob?

Frozen corn is usually already partially cooked, so there is a slight risk that you might end up overcooking it regardless of the method you choose. When boiling frozen corn, limit the cooking time to just five minutes. Some types of corn require even less time. In a pot of water, combine fresh milk, the broth of your choice, and some salted butter to taste.

Set your gas range to medium-high heat, so it would be easier to control the temperature. Add the frozen corn to the mix. Strain and drain the corn and serve hot. Feel free to grab a small stick of butter and rub it all over the kernels for that extra kick of butter. Salt your corn too, if the seasoning is not up to your taste or preferences.

How long to boil corn kernels?

People are often puzzled: when is corn on the cob done boiling? This is a tricky question because if you want a specific answer, then the answer is that it depends on the corn you are cooking. The average recommendation found in most recipe websites and cookbooks is five to seven minutes.

This cooking duration is excellent – most corn will be tender enough to be eaten within minutes after five to seven minutes. However, some experts are saying that corn should instead be eaten raw because the varieties that are being harvested now don’t have to be cooked that long to be eaten with relish.

This is an interesting angle that is worth a short discussion on our end. Experts point at “supersweet” corn varieties. Because people have been so used to cooking corn before serving, they don’t believe that these varieties can be eaten raw and will love the natural flavors.

Why would anyone want to eat fresh corn? The answer lies in the chemistry of the corn. With selective planting and hybrid corn, corn has become tenderer even when raw, so they need to cook it longer has all but disappeared. This has not been taken into account even by many modern cookbooks. Many cookbooks still base their information on what was written twenty, thirty, or fifty years ago.

The minimum cooking time for corn is pegged at three minutes. However, even this amount of cooking time is being countered by corn experts as they say that it is already too long, and you can end up over-boiling corn once the water hits 100˚ Celsius/212˚ Fahrenheit. So what’s the solution?

We believe that people should give raw corn a chance – if they happen to have the varieties that the experts are talking about. If the type of corn in question is already sweet, flavorful, and tender even without cooking, then it is beautiful – you can eat the corn on its own. It is said that the natural sugars in corn begin turning to starch when the ear of the corn is separated from the stalk of the plant, so experts recommend that people cook or prepare their corn as soon as they obtain the corn.

Of course, it would be tricky to determine when corn was harvested when we buy it from the supermarket, so perhaps this guideline can be used if you are a fan of organic farmer’s markets where people are closer to their produce. Many of the products available are picked and shipped for the farmer’s market on the same day.

How do you boil corn the traditional way?

Preparation begins with selecting the right kind of corn. Fresh corn is best, though we encourage people to freeze corn during the off-season months, too. Corns with husks that are bright green are the newest type of corn. Touch the stem, too. If the stem is also moist, then you have fresh, winning corn on your hands. The same goes for the tassels – if the tassels are wet, then the rest of the corn is in excellent condition.

Remove the husks and place the corn in a pot with water. The corn should be submerged. Turn the fire up to medium-high and allow the water to come to a boil. Depending on the type of corn that you have (and we have discussed this earlier), the cooking time might take three minutes or seven minutes. Not all corn varieties are super sweet, and many types in the market still require more cooking time. The goal is to cook the kernels just enough so they are easy on the teeth when you bite into them.

After boiling, remove the corn from the pot and allow these to rest on a plate. Take a stick of salted butter and peel the cover from one end. Apply the salted butter throughout each corn. Slather the butter. The natural heat from the corn will take care of the butter for you, so keep rubbing until you are satisfied.

Taste the corn – are you satisfied with the flavors? If not, feel free to add more seasoning to it. Add more butter if you prefer, because who doesn’t love more butter?

The fresher the corn, the less time (generally speaking) needed for cooking it. This applies to both classical corn boiling and grilling the corn on a gas grill or charcoal grill. If you want more salt, do that after cooking. Salting the corn while it is still boiling in the pot will likely toughen the kernels. This isn’t something that we want for our corn.