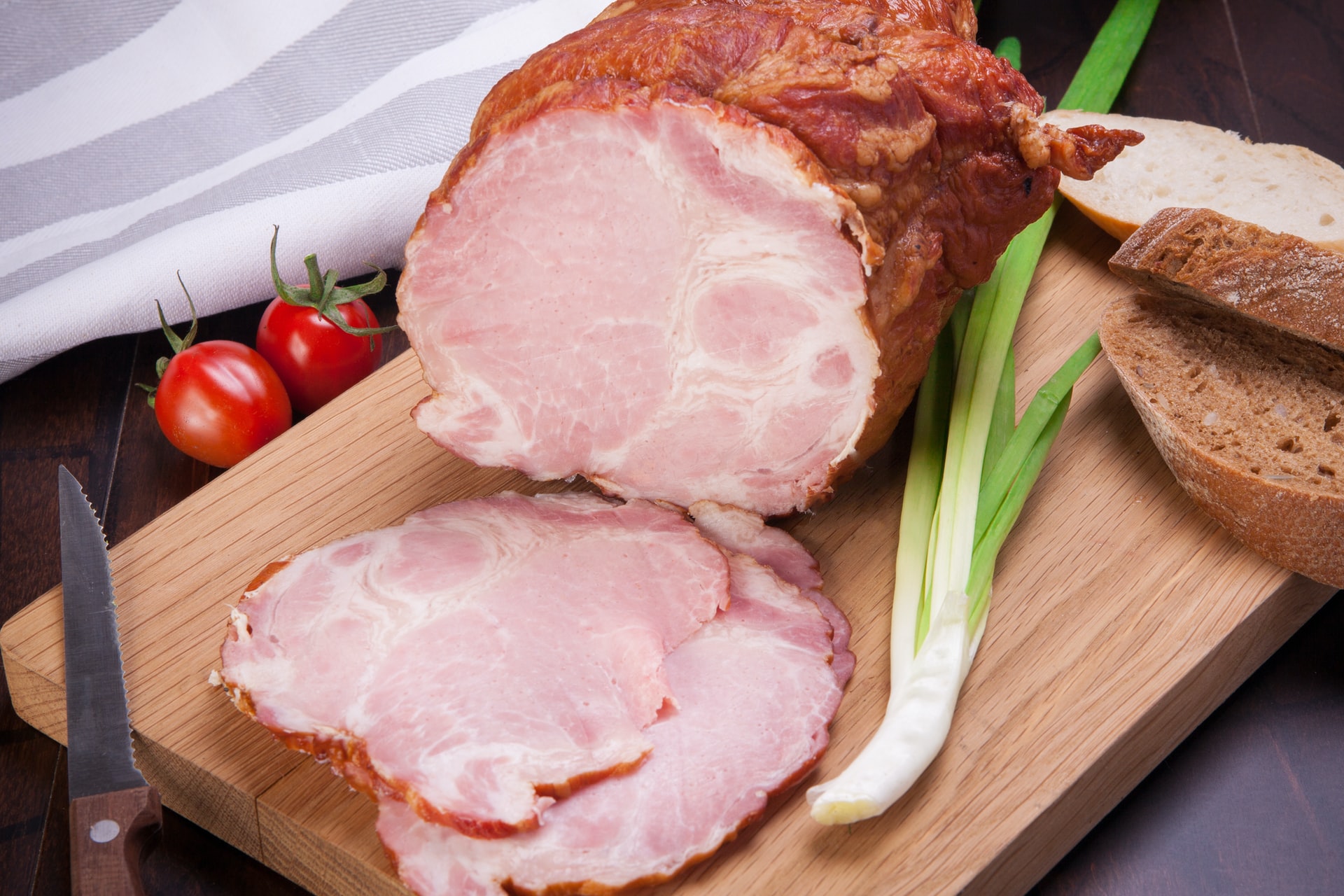 Whether you want to know how to cook a spiral ham with pineapple or how to cook spiral ham in an oven bag, we’ve come just in time. Today’s blog is all about spiral ham, and how you can make the best of it.

How do you cook a spiral ham, so it stays moist?

Are spiral hams already cooked? How do you cook a spiral ham without drying it out? These are the most common questions that people have when they want to cook spiral ham, and it’s understandable why there is some level of frustration with this type of ham in the first place.

First of all, spiral hams are already cooked. Yes, you read that right. Spiral hams have been precooked on purpose before packaging, so basically, what you are doing at home after opening a large pack is reheating it and then applying a glaze of your choice. Some people think that spiral hams are half-cooked, and some even believe it’s raw.

No – the meat has been cooked and then packaged for supermarkets. Surprised? It’s an easy way to serve meaty goodness minus the chance of encountering parasites in the meat because of undercooking. From a commercial perspective, it makes full sense to provide cooked meat to consumers.

Spiral ham has also been pre-cut so you can carve it much faster than regular, homemade ham.

If you have ever been frustrated before with preparing and carving spiral ham, you’re probably missing a couple of steps that would have improved your experience with the meat. First of all, we recommend that you always use a probe thermometer on meats like this.

Insert the thermometer into the meat near the core so you can get a good idea of how hot it is already near the center of the flesh. This is necessary because the ideal way to reheat ham is in an oven.

The second secret to delicious spiral ham is to never roast the ham directly in the oven without a layer of aluminum foil covering it in its entirety. Why is this necessary? Aluminum foil is essential because it locks in the moisture of the meat while allowing indirect heat to penetrate the meat like nothing was there. Aluminum foil is a great helper when you want to carve perfect spiral ham for your family.

The ideal temperature for cooked spiral ham is 130˚ Celsius (266˚ Fahrenheit) near the core of the meat. If you are not applying any glaze, feel free to allow the heat to rise to about 140˚ Celsius (284˚ Fahrenheit) before pulling the meat out of the oven.

How long does it take to cook a 9-pound spiral ham?

Eight pounds of ham will require approximately four hours of cooking time, so nine pounds should be a little over this duration. Do not adjust the temperature anymore because you might end up burning the meat.

The goal is to cook the spiral ham and retain as much moisture as possible in the meat, so you do not end up carving bone-dry meat. Nothing could be sadder than bone-dry meat, and everyone knows that.

Feel free to reheat your ham using appliances like the Instant Pot if you are not a fan of the oven. Pressure cookers are also a good option for more massive hams, as the cooking time is reduced drastically. Just make sure that your pressure cooker big enough to handle your entire ham.

A note on roasting ham: if your oven is set at a high temperature like 325˚ Fahrenheit (163˚ Celsius), your ham will be cooked more quickly. However, you need to mindful while preparing because the precooked meat like your spiral ham can quickly become overcooked, leading to dry results.

How to cook a spiral ham in a roaster?

There are a couple of steps to ensure that you end up with delicious ham that doesn’t have the texture of the paper. First, preheat your oven to 250˚ Fahrenheit.

Next, prepare your spiral ham by removing all of the packaging material. The spiral ham should be bare when you begin cooking or reheating it. Place the entire ham on your prepared roasting rack. A roasting rack is the most ideal for ham because the temperature is going to be more even throughout, but if you don’t have one, use a regular baking tray instead.

Also, make sure that the probe card is in place. Set your thermometer to alarm you when the ham reaches 130˚ Fahrenheit (54˚ Celsius). You may increase the heat of the oven to 400˚ Fahrenheit (204˚ Celsius) to quickly cook the glaze. Apply the glaze before you cook the ham and cover it with aluminum foil.

When the ideal temperature is reached, remove the ham from the oven and allow the meat to rest for twenty minutes before you slice the meat and serve it.

Is Baking Paper the Same as Wax Paper?