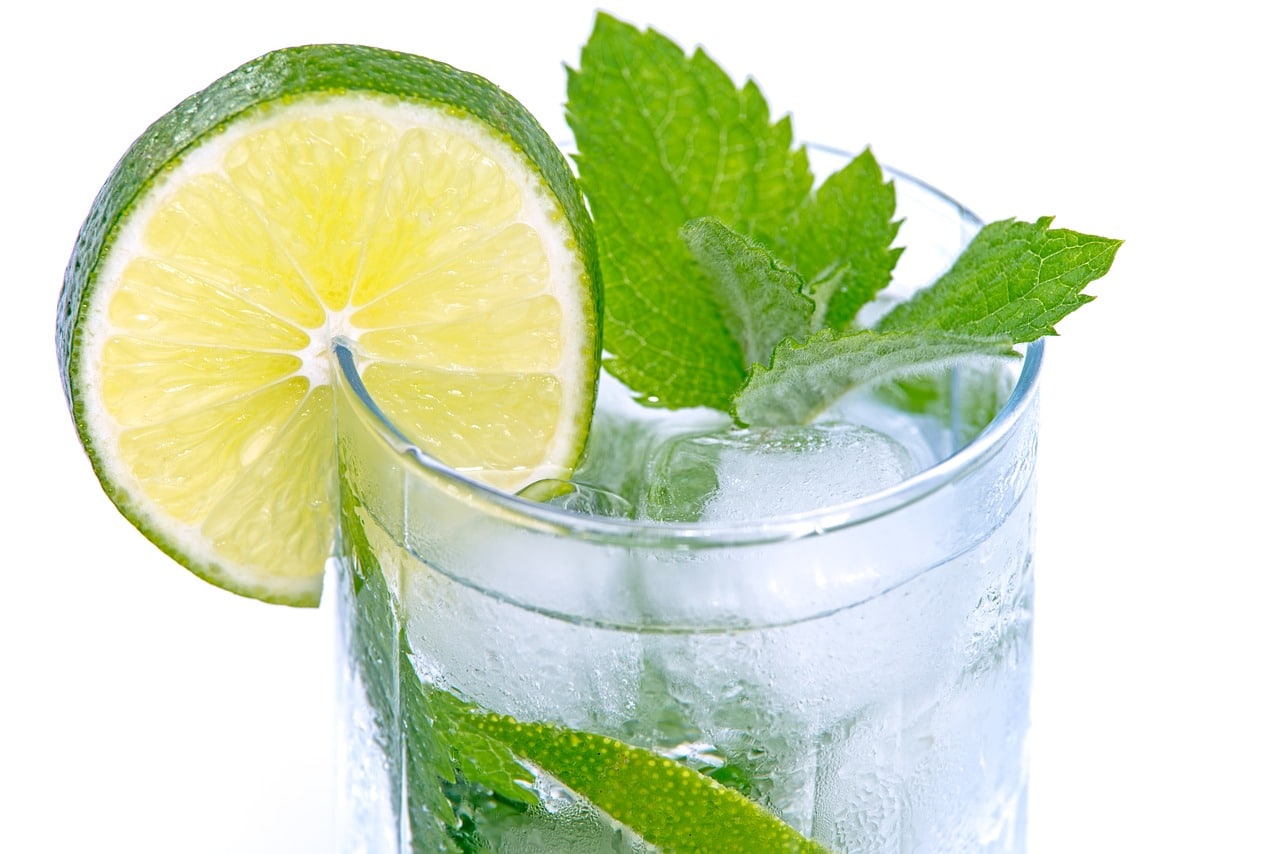 Is Soda Water the Same as Club Soda?

Club soda and soda water are types of carbonated water. There are different types of carbonated water depending on the use of the end-product and the manufacturer. In general, Soda water is termed as any unflavored carbonated water that is just carbonation (carbon dioxide infusion) and plain water. On the other hand, Club soda is also carbonated, but it also has many other minerals added to it. Club soda contains sodium citrate, potassium bicarbonate, potassium citrate, and potassium sulfate, too. The exact recipe may vary depending on the manufacturer, as well. Soda water may not have any of these additional ingredients but will still be acidic and will have a tart taste because of carbonic acid, which forms after the injection of carbon dioxide into water.

Can I Use Soda Water Instead of Club Soda?

Depending on what you are mixing, there’s nothing wrong with substituting soda water with club soda. Other types of carbonated water, such as tonic water, may be more appropriate for some shaker recipes, so it’s really up to you and how you are interpreting the recipe you are creating. Of course, club soda would be the preferred beverage when mixing in bars because club soda was manufactured primarily for mixing both alcoholic and non-alcoholic beverages in bars in the first place.

In some instances, people prefer mineral water (carbonated naturally) in their drinks when creating cocktails at home. Again, this would be up to your preferences when experimenting at home.

What about seltzers? Seltzers are becoming increasingly popular in the United States, sometimes overtaking the sales of soda. Since seltzer is essentially healthier than soda (soft drinks), the more health-conscious segment of the population is now veering toward carbonated beverages instead of pop. Seltzer is manufactured as a cocktail mixer, too, and it has minerals, which improves its taste and provides a more ‘water-like’ taste that some people prefer.

There will certainly be differences between seltzer brands across the world, so if you are looking for the perfect seltzer, we recommend trying different brands first and determining which one suits your palate the best. Seltzer first emerged in Germany, and the first seltzers that people tasted in the United States were the naturally carbonated ones from Europe. You guessed it right – it was the migrants from Europe who brought seltzer to American consciousness.

The name “club soda” was trademarked in 1877 by one of the first mass-scale carbonated water producers, Cantrell & Cochrane. This manufacturer was based in Ireland. In the name, the “club” referred to an Irish club located in Dublin, who first commissioned Cantrell & Cochrane to perfect the club soda for commercial purposes. If you wonder why they still use the name, it’s probably because it is very memorable, and there’s no real reason for them to use another.