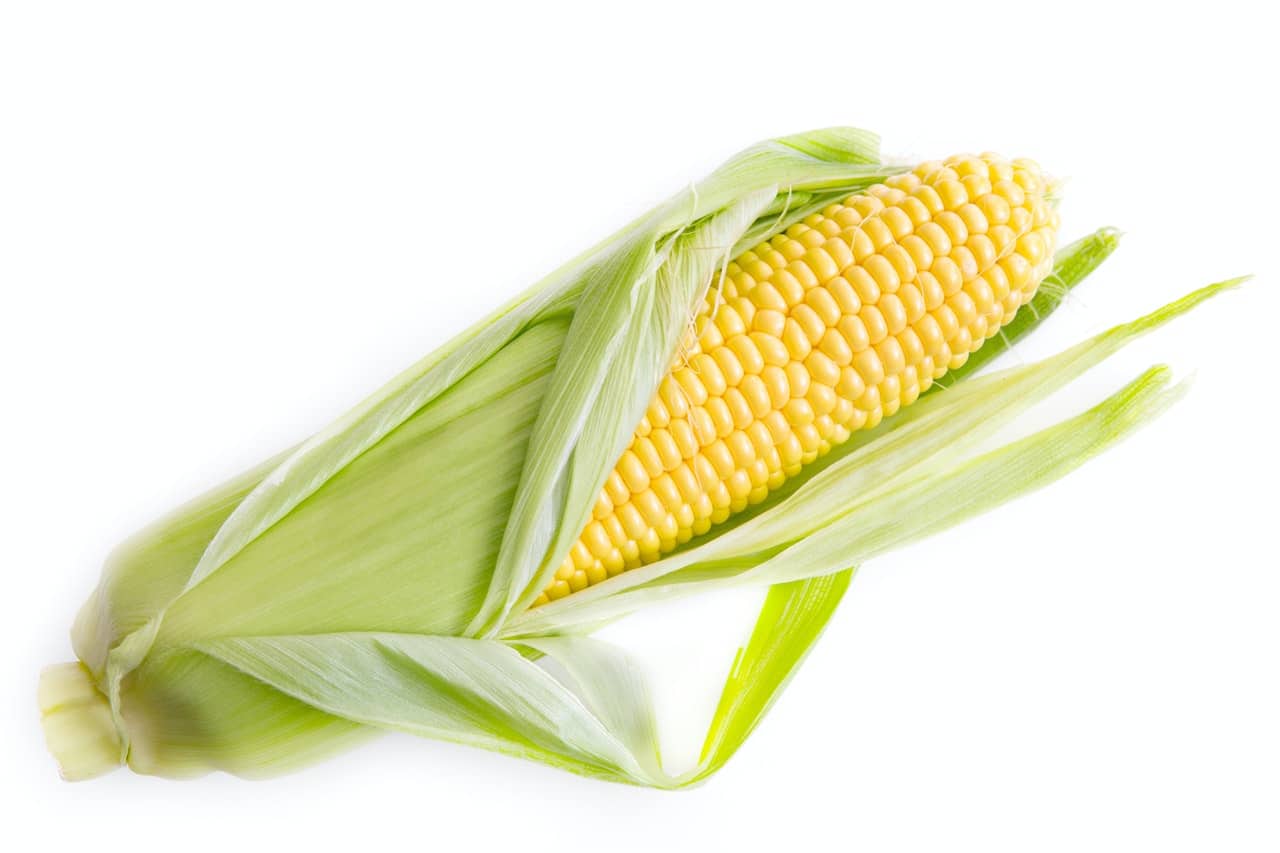 Grilled corn is not just the delicious – it’s the stuff of legends. Grilled corn is appreciated in every culture on Earth, and there are many variations to this simple dish that it’s exciting to peek at what people from other cultures are doing.

How to Grill Corn on the Cob in Foil

Grilling corn on the cob with foil is the most common method of cooking corn, apart from boiling it. Below are suggestions and recommendations for grilling corn with aluminum foil, husks on, husks off, and frozen corn.

How to grill corn with indirect heat?

When they are white-hot, maneuver them to the center of the grill in preparation for direct-heat cooking.

To determine if your grill is already in the medium-high range, you should be able to hold your hand half a foot from the grill for just five seconds. Keep in mind that we need to control the temperature of the charcoal grill, so keep a spray bottle filled with water nearby.

After soaking the corn for thirty to sixty minutes, wrap them all in foil and grill over direct heat for about eight minutes.

Cooking with aluminum foil is generally more forgiving because it’s hard to overcook something that is protected by aluminum. Unwrap the corn after cooking and discard all the foil. Cooking corn over direct heat takes a maximum of fifteen minutes.

How long should you grill corn with husks on?

You can grill corn on a charcoal grill or a gas grill. It doesn’t matter what restaurant you are using, as long as you are familiar with what you are cooking. Grilled corn is fantastic because you can use different seasonings to make the flavors pop, and you have control over the cooking process from start to finish.

You can adjust the seasonings whenever you grill some more corn, and you will eventually find the sweet spot when flavoring your ears.

The grilling temperature should not be too high – maintain the temperature at about a medium-high level. The ears of corn should not be positioned directly on top of the hot white charcoal or over the flame of the gas grill as the fibers of the husk can catch fire.

Should you soak corn before grilling?

This is the golden rule when grilling any vegetable on a gas grill or charcoal grill: you need to soak the ears of corn to protect the inside’s kernels. Use cold water when soaking the husks. What does this accomplish?

The husks absorb the water, causing them to soften. This reduces the incidences of the husks accidentally catching fire while you are still grilling the corn. Corn must be soaked for half an hour before these are cooked on an on open flame, gas grill, or charcoal grill. If you have extra big corn to grill, allow the corn to soak in water for one hour before cooking.

How to prepare corn with husk before grilling?

It would help if you seasoned the corn before grilling it. Pull down the husks of the corn and gently remove all of the silk that you can find.

You can use a piece of paper towel to pull off the silk. If any of the thicker sheathes are detached, use these to tie the corn later, so the husk is still on when you grill the corn.

Butter, olive oil, and dried herbs like rosemary can be used to season the corn kernels. Also, don’t forget to add a bit of salt to bring out the full flavor of the kernels. When you brush the corn, make sure you add the layers of butter evenly throughout each corn.

When you are done buttering the corn, pull up the husks as best you can and tie them up with the extra husks that you’ve detached earlier. Place the corn on the warming rack, or some other area where the heat will not directly come into contact with the husk of the corn. Indirect heat is always best for corn. It will take ten to fifteen minutes of corn with husk on to be cooked to perfection. If you place the corn on a warming rack, it may take up to twenty to thirty minutes to cook all the corn to perfection.

One of the significant advantages of cooking with the husk is you won’t have to worry too much about overcooking the corn because the kernels are protected by several layers of husk, to begin with. When the corn is cooked, you can set it aside on the side of the grill that doesn’t have much heat and leave it there, so it is still warm when it is time to serve. These small cooking hacks can save you time and ensure that you will be able to help warm, delicious grilled vegetables each time.

How to grill frozen corn on the cob?

Frozen corn is usually pre-cooked, so it is a great way to have corn for grilling any time of the year. Home cooks generally blanch corn before putting them in the freezer. Since frozen corn is already pre-cooked, you must avoid overcooking them. Allot around ten minutes for such corn or until the corn kernels are thoroughly reheated for yummy consumption.

How to grill corn on the cob without husks?

Slather the corn with butter, olive oil, salt, and pepper. Corn sans the husks will cook much more quickly (about ten minutes), and these must be kept away from direct heat if you don’t want to burn the kernels. You still have to soak the corn before grilling.