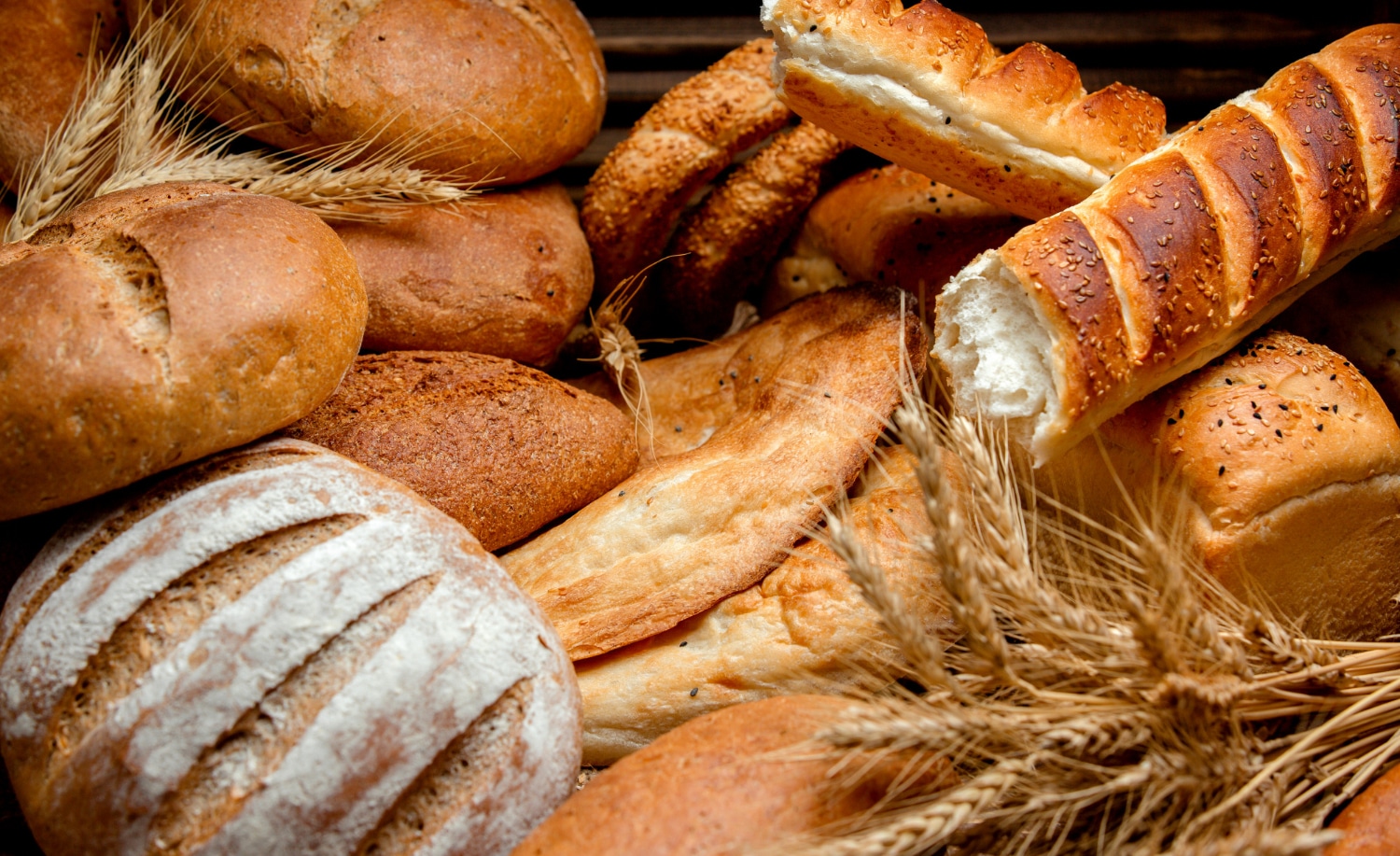 The battle between the world’s most common staples rages. People are becoming more conscious of better health decisions, and even ordinary folks now understand that there are components or compounds in food that may not be so healthy for them. Processed food, which technically involves anything that has been modified to make it more edible to people, brings a host of problems. So which is better between white bread and rice? Do these staples contribute to health or not? We’re going to discover that and more in today’s discussion.

Which Is Easier to Digest Rice or Bread?

According to one study that analyzed the fecal output of subjects who were given white bread and white rice, it appears that eating white bread will result in better digestion than eating rice.

Several factors contributed to these results, but for the most part, the researchers believe that white bread contained more essential nutrients such as protein, fat and it had a lower level of carbohydrates compared to white rice.

The study also focused on everyday Japanese meal staples to emulate what people would typically eat daily. Interestingly, the study was that the Japanese people, like many people in Asia, ate rice daily. One would think that this dependence on white rice would mean that their bodies would be less responsive to white bread, which, while available, is not considered a big staple in Japan, where raw fish and rice are the norms.

How Many Slices of Bread Is Equivalent to a Cup of Rice?

According to the USDA, a healthy and balanced diet comprises bread and grains. White rice is a type of grain, and bread is food made from wheat and other ingredients. Both can be considered alright in a diet unless you have gluten intolerance, in which case you have to avoid white bread altogether. One cup of cooked white rice is equivalent to two slices of white bread. It may not seem like much, but it depends on what culture you are from. If you come from a culture that uses rice as a staple in daily meals, then two slices of bread may seem non-substantial, and the mere thought of just eating two slices of bread will likely cause you to feel hungry. On the other hand, eating steamed white rice will affect people who don’t eat rice daily. The serving of rice will feel too little, and they may not be satisfied with the eating.

Another factor that affects the choice of staples is the fact that bread and grains are eaten differently. Bread is often eating with meat and gravy and similar combinations. In East Asia and elsewhere, rice is paired with another dish that brings flavor to the rice, and the grain and dish are eaten together as they complement each other. Cultural practices play a huge role in determining how people eat in the first place.

In the long term, consuming either bread or rice will not determine the entirety of your health condition. There are just too many factors that do that, but it’s a good idea to moderate your carbohydrate intake at any age. So the rule here is always to be aware of how much carbohydrates you are eating per day, and don’t get carried away with either rice or bread even when you are at parties. What goes in will stay in if you don’t burn a lot of calories regularly. Also, if you want to live longer and want to improve your general wellness, modifying how much you eat your daily staple food will not be enough. Medical experts have long intervened to pair their diets with daily exercise to keep the heart and another organ healthy.

Your weight loss will not be instant, but you will get a good head start when you know how to regulate your intake of carbohydrate-rich stables. The big problem with staples like white bread and white rice is that the body can easily convert these food items into sugar. Sugar is ported to the liver, and if it is not burned off, it is eventually turned to fat. This is also why it is not a wise decision to drink a lot of soda and sweet teas because they are basically all just sugar water with different flavors. They put the sugar in your body, but these beverages will not satiate you, nor will they make you feel fuller any time soon. You have to drink a lot of sugar water to get the feeling equivalent to eating solid food.

Why Do Bodybuilders Eat Rice Instead of Bread?

Despite all the bad press that rice gets from the low-carbohydrate crowd, did you know that rice is considered the classic carb source for bodybuilding? All grains are rich in carbohydrates and nutrients that bodybuilders need for faster recovery and energy from their strenuous routines. Recovery is critical for more effective training, and bodybuilders who follow the classic regimens eat rice at least thrice a day from morning until evening.

When a person is engaged in many exercises, fat loss is not the only thing you want or need. It would help if you had the right balance of energy and nutrients so you can continue pushing your physical frame past its former boundaries. The act of bodybuilding is cumulative, which means you need to build your strength and improve your performance as you go along. You will need a good source of carbohydrates that will keep up with the demands of your body. That’s when you start picking the staples that can do the job. Fortunately for those who already eat rice, this grain is the perfect energy source, and it’s cheap, too!