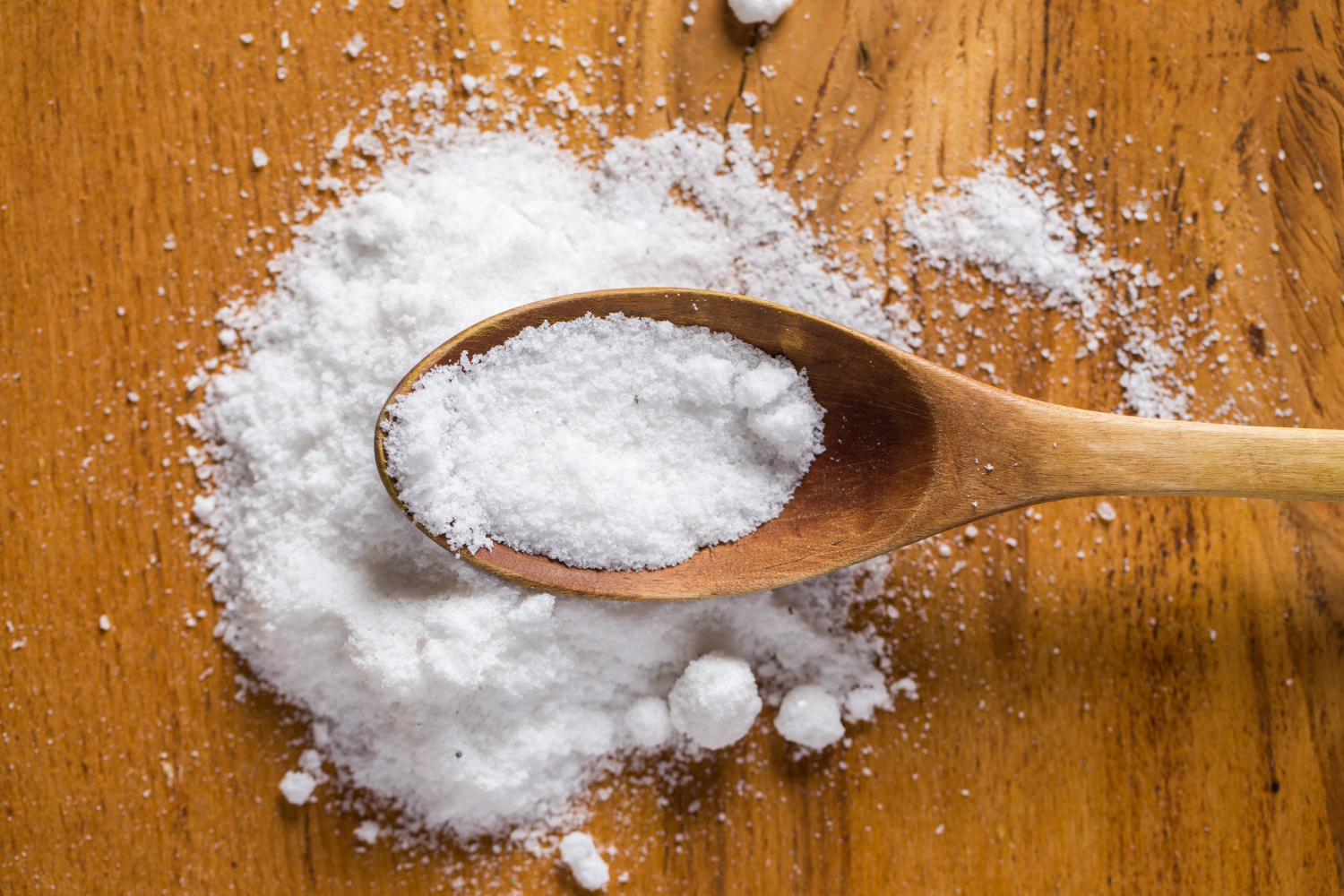 Burying food in a sand-like mixture of salt and egg white is what salt baking is all about. The massive salt layer insulates the food, allowing it to cook slowly and evenly. When the dish is done, you crack apart the hardened golden salt shell to reveal a moist, evenly cooked, and fragrant treasure trove of flavors and moistness. Perfection!

Salt baking tiny fowl such as young chickens, duck, and Cornish hens helps to keep the meat succulent and moist. A second salt-free bake gives the beef a unique lacquered skin without the meat drying it out. Although shrimp and lobster tails aren’t customarily salt-baked, the shells and heads are a natural barrier, preventing excessive salt absorption.

Although the amount of salt necessary at first appears to be excessive, rest assured that you can stuff an entire meal’s worth of sides around your main course. As root veggies like shallots, onions, peppers, and potatoes bake, they’ll become a superbly seasoned dish. And before buying all of the good stuff under a layer of salt, be sure to scatter the veggies, including the veggie skin, around the centerpiece, and make sure that there is an inch between each of the larger items on the baking pan.

Can I Reuse Salt After Baking?

Put, yes, you have the choice to reuse salt after baking. We can imagine that home cooks are thinking of the quantity of salt they’ve used when they experimented with salt baking, and we also understand that many would like to keep the salt layer after baking.

Can We Use the Salt Used for Baking in Cooking?

There shouldn’t be an issue with using salt used for baking in cooking other dishes. The problem perhaps would be the flavor of the salt. If you use salt for baking fish, what would impact the glaze and the fish’s juices on other dishes? Would the salt give other words a decidedly fishy taste? Pure salt doesn’t have this minerality, but seafood does – and salt naturally draws away liquids from the tissue in meat and seafood.

Can Salt Be Reused?

Salt that’s been baked to high temperatures is doubly safe for reuse, and there’s no practical reason why this salt can’t be reused. However, you must take into consideration the potential impact of the used salt on your dishes. Baked salt may also have foreign flavors infused because it was used to bake something else. These contaminants may cause problems in other dishes. So our essential recommendation here is never to use your most prized salt at home if you don’t want to throw away the baked salt layer after baking.

How Does Salt Baking Work?

Salt baking, often known as salt roasting or just roasting in a salt crust, is precisely what it sounds like. You take a small number of egg whites and a whole lot of salt and mix them. The mixing creates a sandy paste. This sandy paste encases whatever you’re trying to bake. Put everything in the oven, and when it’s done, your roast will have a beautiful brown salt layer. You’ll feel like a million bucks because the process is so dramatic and chef-like, too. Expect a torrent of steam and a massively juicy and satisfying treat. Yes, you have to crack the salt case open.

Because the crust keeps moisture and prevents the meat, shellfish, or seafood from drying out while baking, salt baking has become a popular method for cooking almost any type of protein.

The method is excellent for a variety of fish, including salmon and trout. But, again, it’s a perfect way to keep the meat moist and intact when it doesn’t have a lot of natural fat.

Salt baking is also ideal for game meats such as elk or venison. It’s also a fun way to roast large vegetables like butternut squash or beets with avocado and thyme, like these salt-crusted beets with avocado and thyme. Though veggies don’t have the same risk of overcooking as fish, the salt in something like squash or beets holds moisture rather than allowing it to escape, resulting in delicate vegetables that are indeed well-seasoned.

Understanding the Role of Salt When Baking

Regardless of the type of salt used, it directly impacts flavor in a surprisingly complicated way. Salting batter, for example, will not result in a salty cake at all. However, salt also works on food molecules to decrease bitterness while allowing sweeter tones to shine through. The result is a more balanced and well-rounded flavor profile.

The same effects are actual when baking bread. A small pinch of salt transforms the flavor from dull and flat to full and delightful.

However, don’t limit your salt use to just dough and batter. To bring out the fruit flavors in jellies, jams, fruit curds, and pie fillings, trying adding just a smidgen of salt.

In a chocolate dish, that one salt pinch can already enhance the overall flavor profile without making everything icky and salty. Salted caramel has, of course, become ubiquitous. However, salt serves as more than just a flavor enhancer for the masses. The softness of a baked item is likewise affected by salt.

Did you know that the gluten molecules in food become less mobile as the salt molecules create stronger connections with wheat proteins?

Making the batter or dough tighter and more elastic is one of the critical effects of salt in baking. This is a good characteristic in bread dough, but not in the cake batter. Salt loosens up egg proteins by actually “denaturing” them. To thin out the egg wash, add a pinch of salt. A thinner egg wash is easier to work with for a glossy finish as it is simpler to brush pastries and bread.

Can A Drinking Glass Go In The Oven