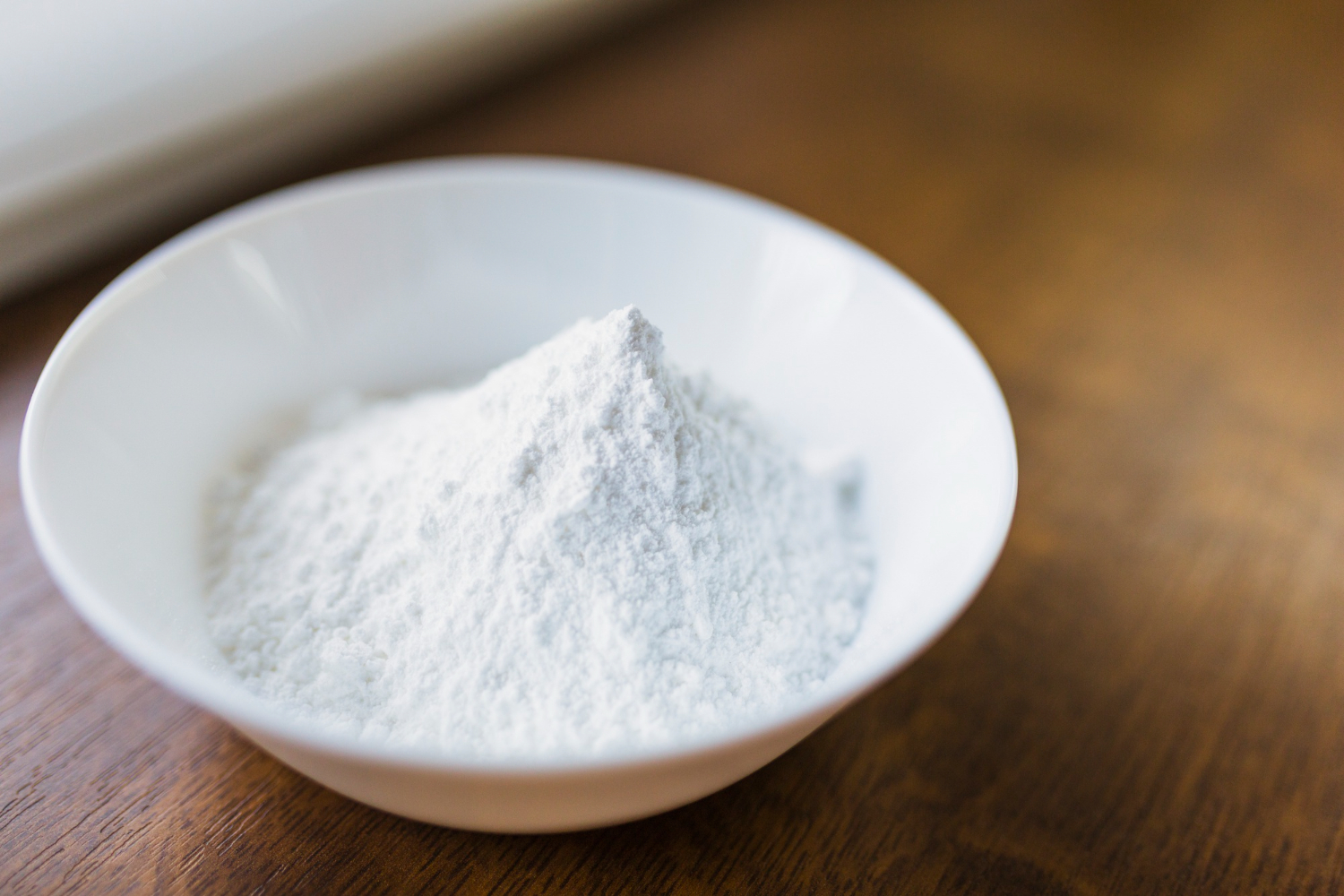 Aside from creating tasty pasta, French cuisine has also elevated its baking skills known to the international culinary world. They have created available desserts such as eclairs, crepes, custard tart, mousse, pralines, Tarte Tatin, souffle, macaron, dariole, and so much more. That is why several French cooking techniques and recipes have been utilized in the United States and other countries.

Since French is considered a foreign language, several translations and recipes are confusing for people. In the levure chimique, people began scratching their heads to distinguish which leavening agent they require to use. Good thing, there is a laidback way to identify these ingredients without going to French language class.

What Is Levure Chimique?

Levure chimique is a French word that translates to “chemical yeast,” which may be concluded as a form of store-bought yeast. Afterward, you will notice that your baked products didn’t come out the way you are intentionally preparing them. This is because metropolitan French has devised their culinary terms that international bakers can easily misinterpret.

In French cuisine, levure is used to identify all forms of leavening agents such as yeast, baking powder, cream of tartar, baking soda, etc. Through time, the baking industry uses two known forms of levure—which is baking powder and yeast. Baking powder is commonly used for cooking and baking with minimal time to ferment the yeast.

Yeast, which is used in making bread and pastries, requires time to ferment. Fermenting the yeast is essential for the yeast to utilize sugars in the dishes—producing taste, flavor, and aroma that is only doable with this particular leavening agent.

Since bakers popularly use baking powder as yeast, the metropolitan French considers it a general term for levure. Several French baking supplies still uses levure chimique and levure organique to differentiate other leavening agents. Levure chimique is another term for baking powder because it is a form of the carbonated molecule—a form of chemical reaction that allows food to increase its volume and air content.

Levure organique, which translates to “organic yeast,” has been used to identify yeast as a form of leavening agent. Organic yeast can also be called levure de Boulanger (which translates as “Baker’s yeast”). This leavening agent is a staple for bakers that creates bread, sourdough, and yeast pastries. That is why international bakers with minimal background on the French terms tend to misplace levure chimique to yeast, producing either a flat cake or an overly-expanded cake.

Yeast is a tricky leavening agent to use. It cannot be substitute all of a sudden with dishes that initially require baking powder. This form of leavening agent requires time to expand unto its own with the help of sugars found in the flour and sweeteners included in the pastry. So the next time that the recipe calls for levure chimique skip the yeast and grab a baking powder instead. This will also minimize the extra costs of purchasing levure chimique on French baking supplies—which is the same as store-bought baking powder.

Can I Use Levure Chimique Instead of Baking Powder?

As mentioned earlier, levure chimique is the same thing as baking powder. Using baking powder available in your pantry or the local grocery stores doesn’t change the effect of not purchasing French baking powder. However, using different leavening agents such as baking soda, yeast, or cream of tartar will affect the overall quality of your baked product.

Preparing dishes with baking powder or levure chimique means that you need to cook them immediately. Prolonging the batter will reduce the leavening properties of baking powder—producing a flat, dense flour product. It is recommended to cooking baking products mixed with baking powder within an hour to prevent reducing the rise of your pastry.

On a baker’s rule of thumb, you can add a teaspoon of baking powder per cup of flour. However, several recipes might increase or decrease this measurement accordingly. An increased amount of baking powder will produce bread that has a lot of air holes. This is recommended for specific recipes that need an open space to place fillings or sauces. Examples would be eclairs, tarts, and cream puffs.

A lesser baking powder for your dish can be used if you want to create a denser mixture. This is recommended for baked products that already have fillings or for those who wish to infuse immense flavor to the dish. Examples of baked products with minimal baking powder include lava cake, mousse, and some eclairs.

What Is Levure Chimique Used for?

Once created, you can mix your baking powder with your flour on a 1-1 ratio or a teaspoon of baking powder in each cup of baking flour. Most baking powders are sold as double-acting, which means that the leavening properties start to be visible as soon as the baking powder gets in touch with water. The second moment occurs when the mixture is heated.

Another thing that you can do is to know when to add your baking powder. The best way to know when is to follow the ingredients carefully to prevent mistakes in your baking. However, if you want to experiment and test different application methods with baking powder—you may consider these situations: