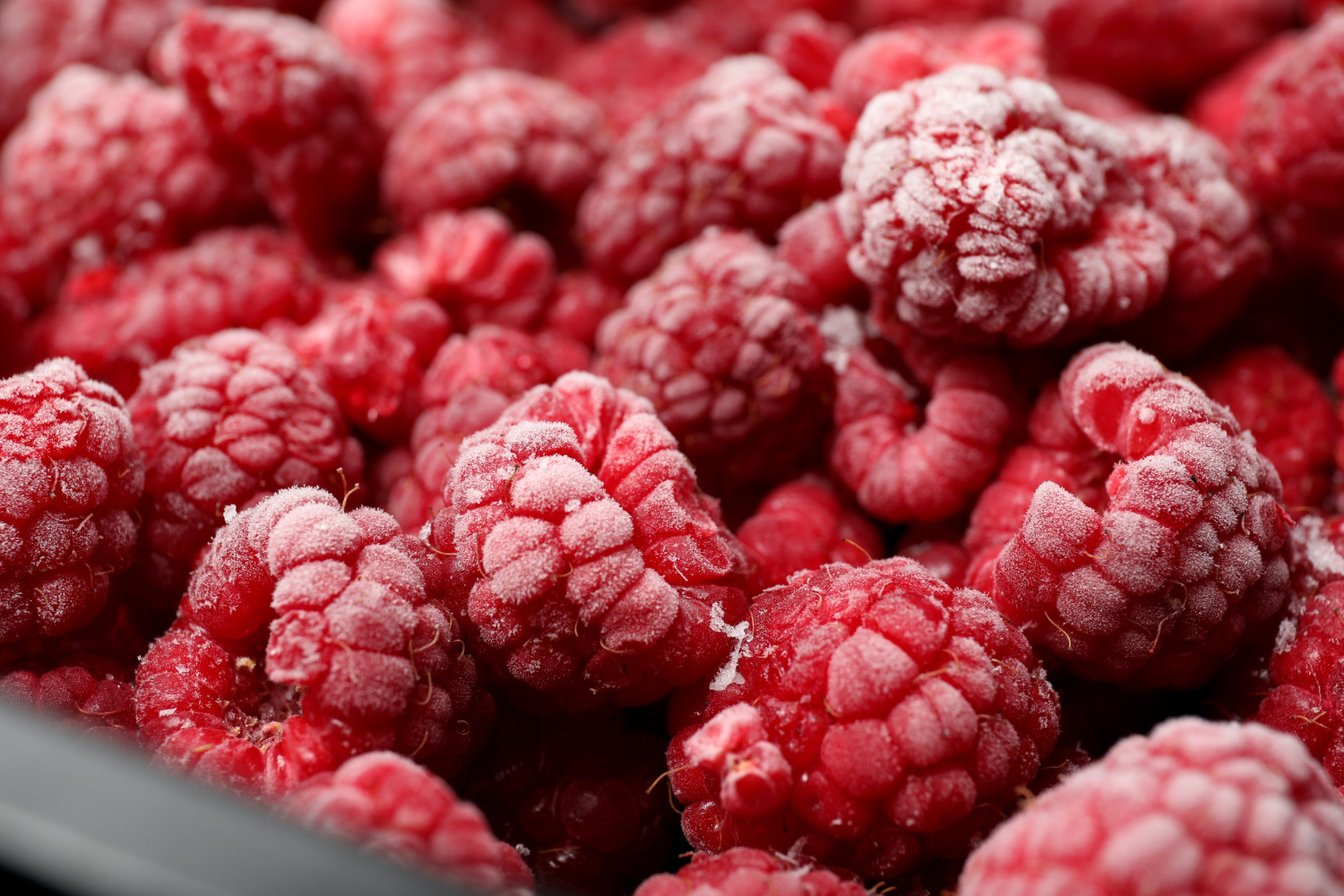 While the microwave is probably the third most-used appliance in the kitchen, you should be careful when working with some foods, like fruits and vegetables. For example, while a piece of egg won’t destroy your microwave oven, some foods can catch fire inside the appliance if you aren’t aware of the possible after-effect.

What Happens When You Microwave Frozen Berries?

Minerals such as iron, magnesium, and copper are absorbed by plants through their roots and dispersed in varying amounts throughout their branches, leaves, and berries. So when you put a mineral-rich vegetable, such as bell pepper slices, in the microwave (without any additional water to soften the effect), the electrical charge is at the ideal location for arcing. That’s because not only are there a lot of tiny metal particles waiting to raise their local electrical field, but there’s also variable geometry — in the pepper’s lumpy interior, its odd form, and the angles left by the knife — waiting to carry that charge to an adjacent surface. Sparks fly as a result of the explosion. Greens with wrinkled surfaces, such as brussels sprouts and kale, are also high in iron.

This effect is cool, but it’s not the safest thing in the world. It can spark fires and harm your microwave’s fragile circuitry. So don’t watch the fireworks show if your vegetables start to flare: Press “stop,” double-check that nothing is on fire, and then find another way to prepare your meal.

In the microwave, not all metal sparks. After all, your microwave’s interior is lined with metal, so if it caused an issue, you wouldn’t be able to use it. Similarly, the coverings of many microwave-safe frozen dinners are made of metal. (Anyone for Hot Pockets?) You could theoretically microwave an unopened soda can and not see a single spark.

Microwaves absorb water molecules, such as those in a mug of tea or a bowl of pasta sauce, causing the molecules to move about and generate heat.

Metal, on the other hand, has a different effect. It functions as a lightning rod because it is a good conductor of electricity, creating a greater electric field than the air surrounding it. That electrical charge needs to cool down, so it seeks out material with a lower electromotive force, such as the plastic in your plate.

This causes arcing, or sparks, when an electrical charge links two surfaces through the air. If there is no material nearby, no sparks form and the energy is absorbed by the microwave. This can be pretty dangerous, which is why you should not use an empty microwave.

Can You Microwave Frozen Berries?

Yes, it’s possible to microwave frozen berries, but you have to be careful.

First and foremost, when using frozen berries in baked dishes, they do not need to be thawed. If you’re preparing muffins, cobbler, or pie, put the frozen berries into the batter or bowl as you would fresh berries and follow the rest of the instructions.

If you want to try to thaw berries to be used in recipes as fresh berries would be—for example, as garnishes or in salads—melt them following this method to keep their shape and look. Of course, it won’t be the same as using fresh berries, but it’ll be close.

On a paper towel-lined, microwave-safe plate, arrange the berries in a single layer with plenty of room between them (approximately 1 cup at a time).

Please put them in the microwave for 30 seconds on defrost mode. Then, check the berries and continue the process until they are entirely defrosted (about 30 seconds for raspberries and blueberries, 1 minute for blackberries, and up to 2 minutes for strawberries).

Remove the berries from the microwave as soon as possible to avoid any further cooking. The berries should have a faint frosted appearance and keep their characteristic shape.

Lift the berries off the paper towel with care and use as desired.

It’s crucial to remember that thawed frozen berries are more delicate than fresh berries, so if mixed in a fruit salad, for example, they’ll fall apart rapidly. If you want them to preserve their shape, treat them as such.

Even said, there are times when frozen berries are preferred, such as when creating smoothies, where the frozen berries thicken the mixture into a delightful shake.

Frozen berries behave just as well in recipes as fresh berries when frozen rapidly and in great shape. This assertion is backed up by extensive side-by-side testing of baked products and smoothies. So, when the market is brimming with wonderfully ripe, rich berries, purchase a few extras and freeze them—you’ll thank yourself later.

What Does It Mean When Food Sparks in Microwaves?

Foods with high mineral content, such as iron, magnesium, and selenium, are more likely to cause arcing. Because those minerals act as “small shards of metal,” microwaves bounce off of them like a fork, resulting in the sparking effect. After these instances, the meal is still edible; it simply doesn’t taste as delicious because it wasn’t prepared properly.

Despite the sparks, other foods, mainly those spherical or have skin, can explode in the microwave. According to previous studies, it happens because the inside is heated first, generating a buildup of steam. Then, when all of that pressure has to come out, it does so with a bang.

Use a microwave steaming tray with water in the bottom for a safer experience, or place your vegetables in a bowl with a tiny quantity of water and cover with microwave-safe plastic wrap, leaving one corner free to enable air to escape.

If there’s still some water left after the microwave timer goes off, experts recommend preserving it as a savory “stock” that you can use as the base for future hearty soups. Then, dinner is served in a flash.