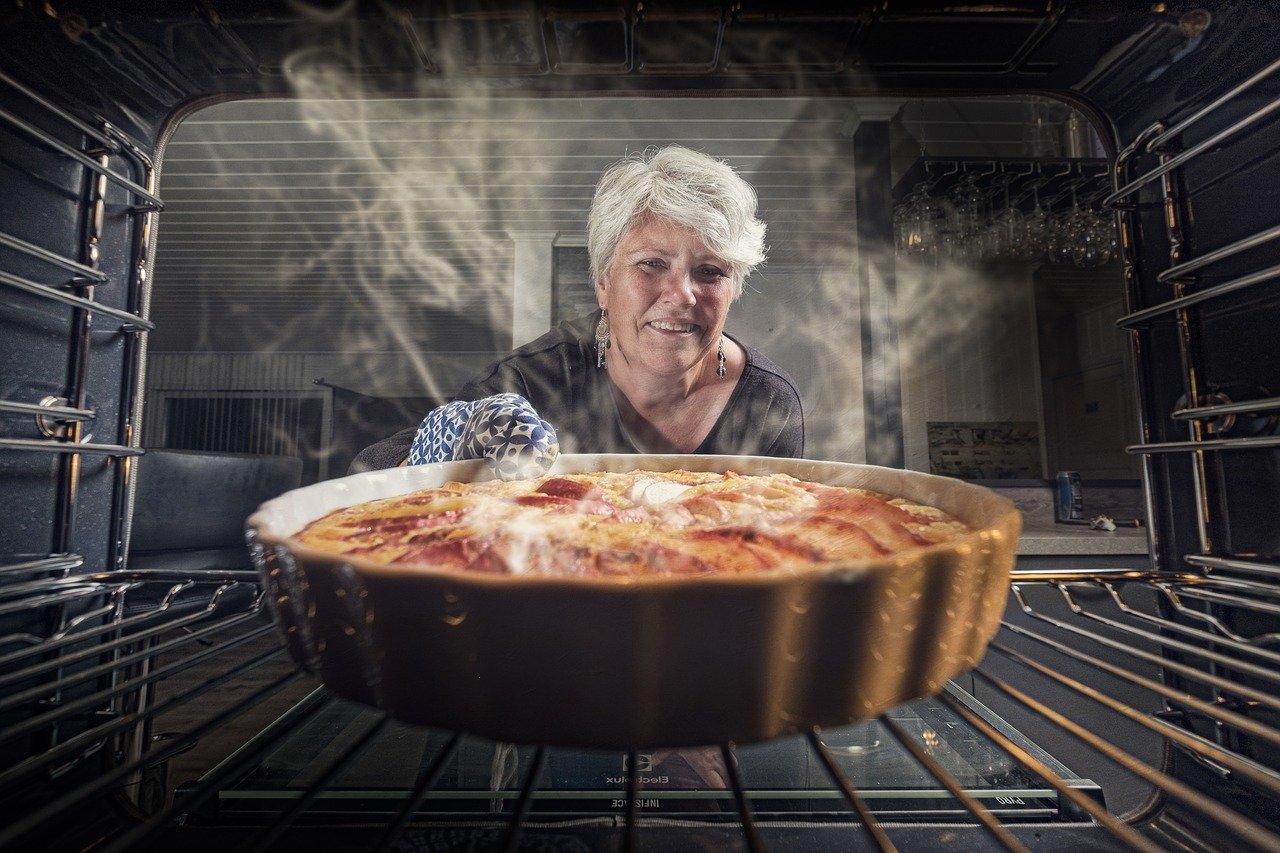 Cake Vs. Pie: What are the Differences That You Have to Know?

The Cake Vs. Pie Debate

What’s the difference between pie vs. cake? A pie is a baked dish while a cake is not a dish but a dessert that also happens to be baked. Cakes have some of the pies and bread properties but is not a proper type of bread and stands on its own as a dessert. The same goes for pies: there is a bread component to pies, but they aren’t ‘just’ bread but complete dishes.

Other essential differences include:

How to Eat Fennel: What Is the Taste Like? The Best Dishes That Match Fennel

Why Is Avocado Bad for Blood Type B