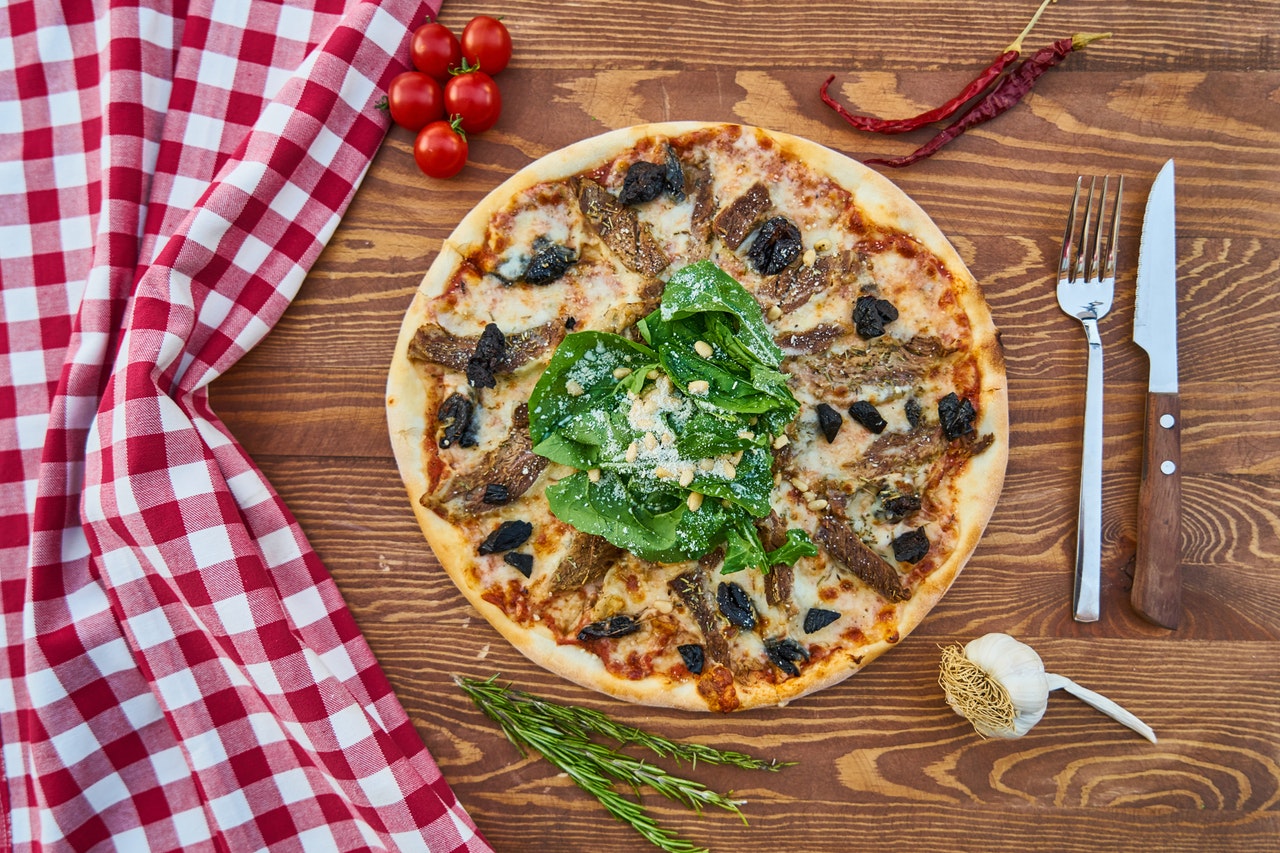 Pizza is probably the world’s truly global or universal food. Different cultures have their take on this Italian classic, and the United States is no different. If you are a pizza lover, you should know what differentiates New York-style pizza and Chicago style pizza. Detroit style pizza in Chicago is famous because of its abundance of pepperoni and cheese, and it is common seeing people comparing Detroit style pizza vs. Chicago. Let’s find out why.

The Detroit-style pizza was first developed in 1949 by Buddy’s Rendezvous, which was later renamed Buddy’s Pizza. Deep-dish pizzas increased soon after when the cooks from the original restaurant moved on, with some of them establishing their pizzerias to serve the city. Some of the more unusual names in the pizza market of the city are Luigis’s “the original” and Shield’s Pizza. Luigi’s “the original” has received accolades over the years for the quality of their deep-dish pizza, including being included in GQ’s 25 best pizzas in America list.

The size of the pan assures a thick and satisfying pizza with a sufficient amount of sauce and cheese. Detroit-style pizza, on the other hand, requires the use of a rectangular dish. A layer of pepperoni is applied directly to the dough, followed by two types of cheese (brick cheese and mozzarella cheese). The cheese is spread from end to end before other toppings and sauces are applied to the pizza. Due to the amount of cheese this pizza has, there is some obvious caramelization present at the edges of the pan.

Chicago-style pizza’s thick crust is hearty, while Detroit-style pizza has airy dough inside that stands in sharp contrast with a crispy exterior. This should be apparent when you take your first big bite of Detroit-style pizza. It is filling and satisfying, but without the bulky feel in the gut in the first few slices.

Other Types of Pizza

Let’s not forget that not too far off is a contender for pizza supremacy that levels well with Chicago-style pizza and Detroit-style pizza: New York-style pizza. It is believed that the unique taste of New York-style pizza comes from the minerals present in the city, which is why some pizzerias have water shipped from the city to create the most authentic replication of the pizza style.

Unlike other types of pizza that satisfies people with their crunch and heartiness, New York-style pizza goes the opposite direction. The dough is thin and hand-tossed, and the resulting pizza can be folded like a wallet. Take note, though, that foldable pizza is considered one of the traditional signs of quality pizza in Italy. So we can say that New York-style pizza is closer to the Italian origins of this dish.

Margherita, on the other hand, is assembled with fresh tomatoes, freshly-made mozzarella cheese, basil leaves, and EVOO. The extraversion contains Campania mozzarella cheese and EVOO. The regional variations in cheese flavor and quality are undeniable, so pizza connoisseurs are often picky with the pizza that they buy because they want to experience the “real deal.”

Sfincione pizza from Italy is pillowy-like, tender and is rectangular. Sfincione is drenched in flavorful tomato sauce, too. In this rendition of the Italian classic, it is the tomato sauce that garners all the attention because of its depth and richness. All the cheese is layered below the sauce, so the bread does not become too soggy from absorbing the liquid components of the sauce. Pizza sauce, as you may know, has semi-solid particles that are easily left as a crust on top of the pie when the bread absorbs the water.

The greek-style pizza was first invented by Greek immigrants in the United States. This type of pizza is more prevalent in New England territories in the US. Greek-style pizza is different from all the other styles we reviewed because it is made by baking and almost frying the pizza dough.

The deep pans used for these circular pizzas are oiled extensively before pressing in the dough. The resulting pie is a little chewy, but the experience is pleasing because of the fine assortment of toppings and the tempering of the dough with the layers of flavors and Greek pizza sauce.

California pizza is a pleasant oddball because of the slight diversion in ingredients. Instead of the more common ingredients, California pizza thrived with items like pate and mustard. This may be due to the mishmash of cultures in the state of California, which is one of the most culturally diverse places in the United States.