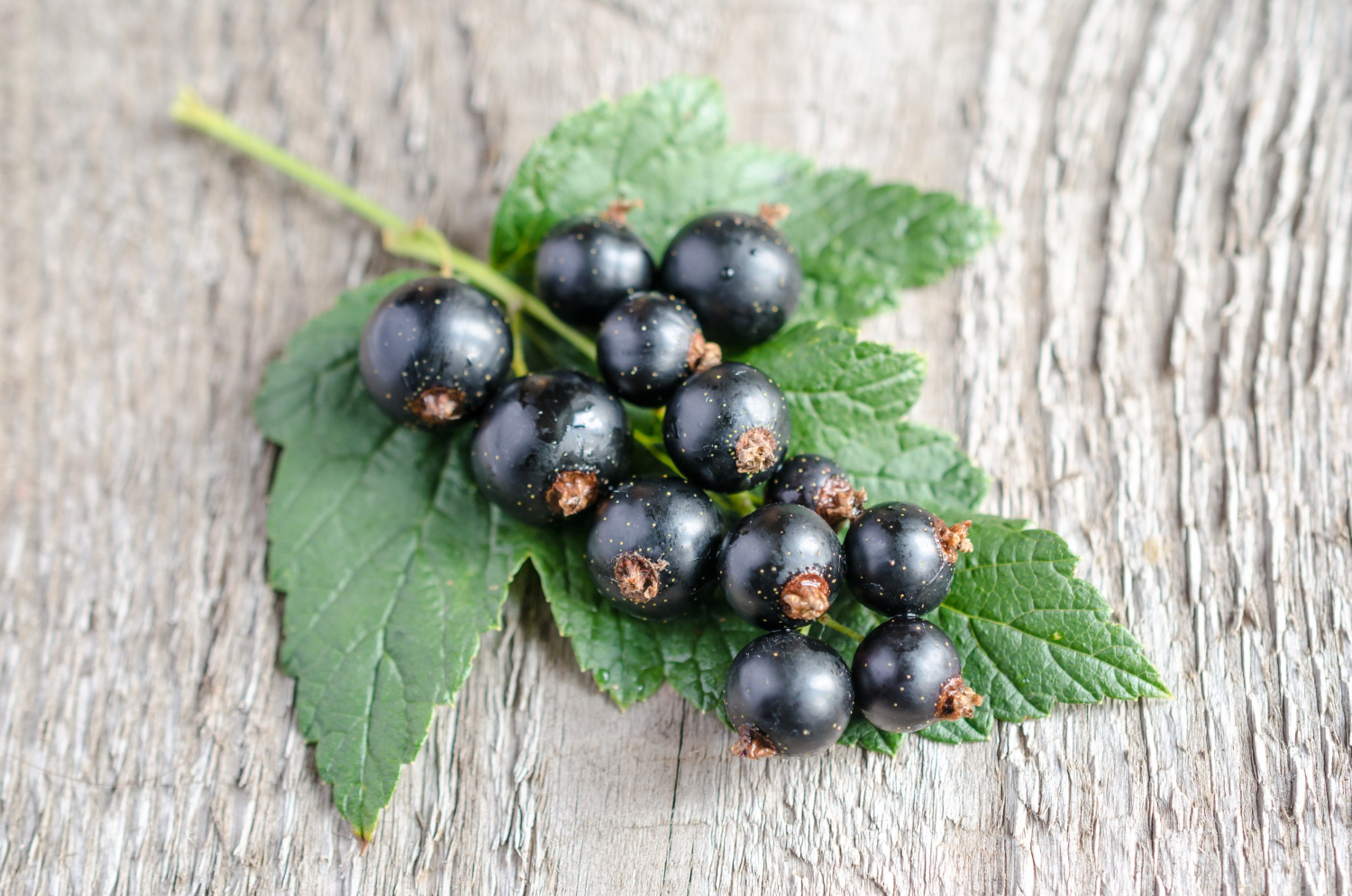 Blackcurrants can be commonly found in health food stores and pharmacies in the form of juices and extracts. Other medicinal products with blackcurrant include essence oil, capsules, tablets, food supplements, and cough syrup flavor. For many years, blackcurrant raised its popularity in the form of medicinal fruit.

Unlike other fruits and berries, blackcurrants are banned in the United States, not because of its health risk but because it produces spores that wither the timber production. Another wild berry that gained its popularity in medicinal plants is elderberries, a common ingredient used by indigenous people to create traditional herb medicine.

As of this writing, elderberries and blackcurrants are still utilized in herbal plants combined with other plant species to create concoctions, tea, and herb mix. These mixtures treat illnesses from cold, indigestion, flu—up to complex ones like heart diseases.

Is Elderberry the Same as Blackcurrant?

While elderberries and blackcurrants are both “wild berries,” these two have vast differences. Elderberries are relatively more minor compared to the already small blackcurrants—it grows in clusters of elderberries. Both plant variants fall under the berry category of plants—since they rise on a flower that bears a single ovary.

Elderberries may have colors in red and black, while blackcurrants are only available in the red variant. Both of the fruits have a lustrous exterior—but elderberries are smaller, about half of the typical length of blackcurrants. The interior of elderberries bears a magenta hue, while the blackcurrants possess a grey-black shade.

Elderberry is the variants of edible berries produced by Sambucus trees, clusters of white flowers bearing black or blue-black fruits. Black elderberry, the ones cultivated in Europe, is the standard variant of this berry. In the essence of folk medicine, dried elderberries or juice are known to treat infections, influenza, headaches, and sciatica. It can also relieve pain in the teeth, heart, and nerves.

Other health benefits of elderberries are as follows:

Blackcurrant is a shrub that produces a flavorful berry with a deep purple color. This berry is suitable for dishes like jams, marmalades, jellies, cordial, and syrups. You can also include blackcurrant sauce to complement savory dishes like wild games, fowls, beef cuts, and others. Blackcurrant has numerous variants growing from the “Ben” series—a known edible variant of the said berry.

Listed below are some of the essential profits provided by this fruit:

Incorporating blackcurrant isn’t challenging to do. It can complement savory dishes and proteins and be mixed with fresh produces such as vegetables and fruits. This fruit can be found in the form of oils, pills, powder, or dried fruit. To get the complete flavor profile of blackcurrants—it is suggested to eat it fresh. Dried blackcurrant is the second nearest option if you don’t have the new variant.

Compared to other fruits, dried blackcurrant tends to have a chewier consistency—similar to dates. This provides a more condensed flavor profile and nutrients compared to its new variant. It may also have a deep grape flavor in the end, most especially if you eat it with skin intact. The seed of this fruit can be chewy, and you can eat that together with the blackcurrant. 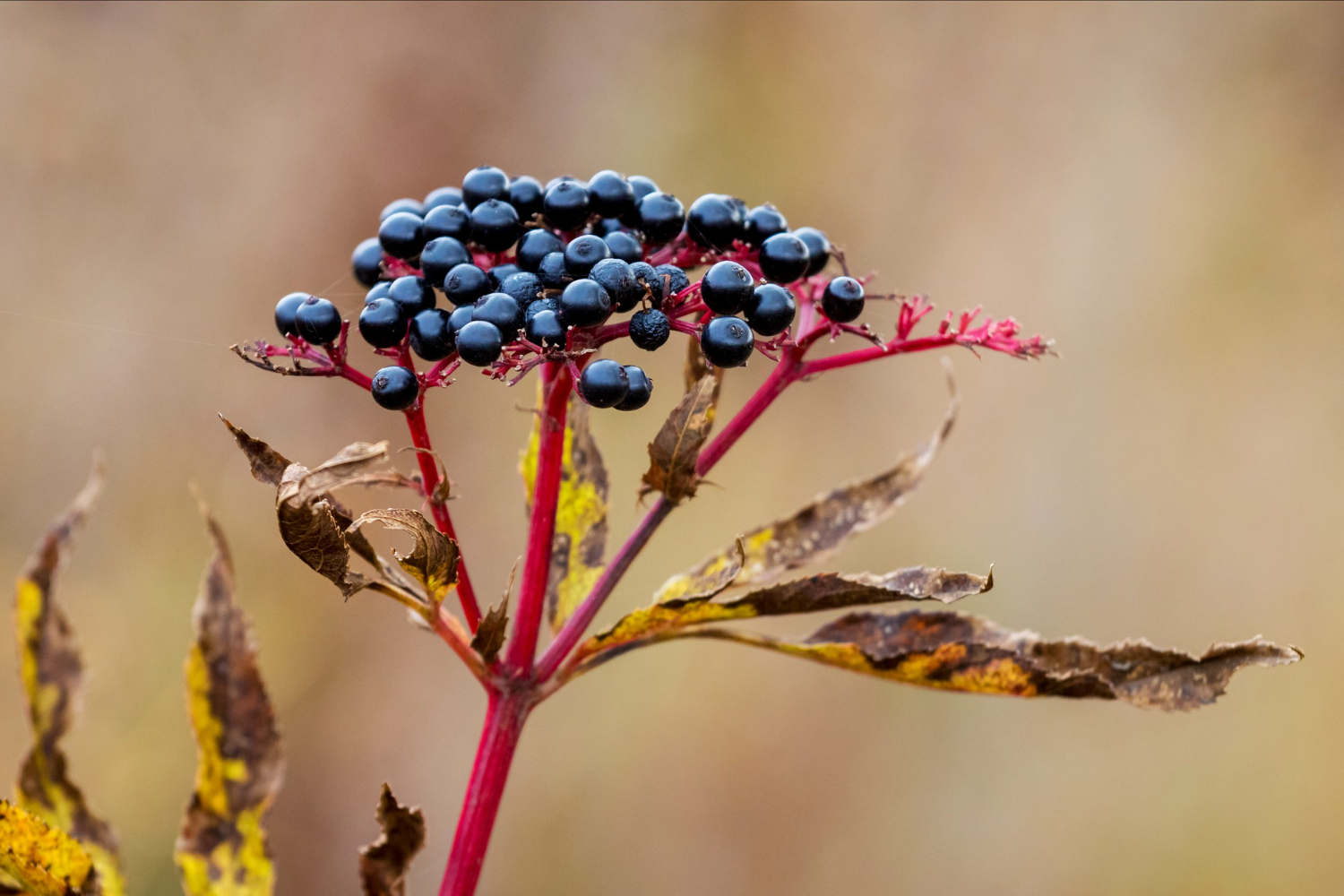 Fresh elderberries are suggested to be eaten fresh, which provides an optimal flavor profile compared to its unripe variant. While elderberries are considered medicinal fruit, it doesn’t mean that it has an unpleasant, “bitter medicine” taste. Elderberries have a bright flavor with the right balance of tartness and earthiness on the said fruit.

This makes elderberries a complimentary fruit with other berries such as blackcurrant, cherries, strawberries, and even apples. It can provide an excellent flavor mix with apples and strawberries—but elderberries can still provide texture and taste to milder fruits like blackberries and wild grapes.

Elderberries can be consumed when it is already ripe. The indicator of this fruit is when it turned into a beautiful shade of blue, purple, or black—depending on its variant. You can enjoy the taste of elderberries on their own, or you can mix it with tea leaves, baked goods, oats, and granola, or even dried fruits.

Can Yogurt Cause Gas

Will Orange Juice Make You Poop?

Can You Become Addicted To Chamomile Tea