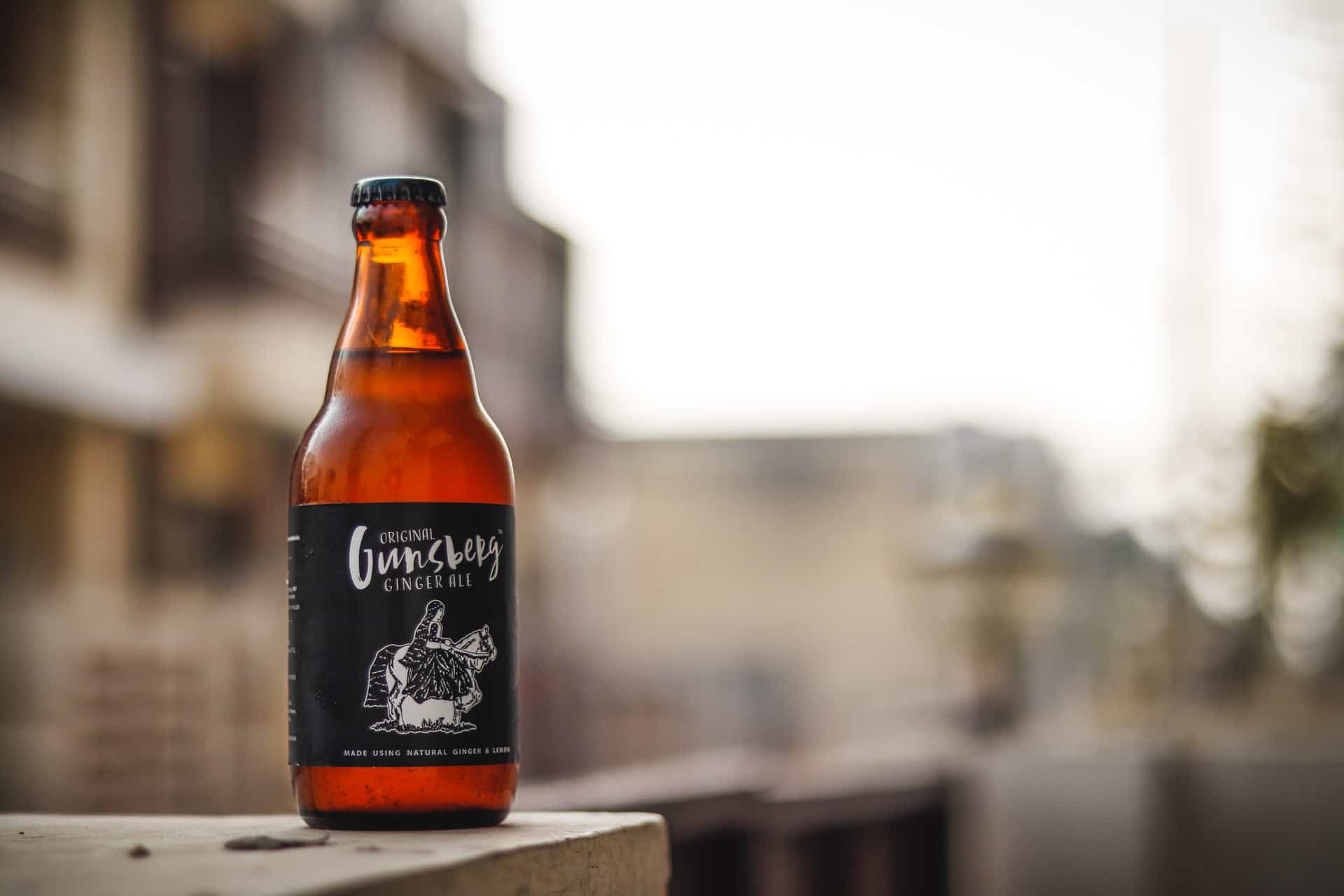 Ginger ale brands have always abounded in the market, but which ones are indeed worth your money? From Red Rock Ginger Ale, Seagram’s Ginger Ale to Schweppes Ginger Ale, this is or definitive rundown of the best ginger ales in the market today.

Which is Better, Canada Dry, or Schweppes? Which brand of ginger ale is best?

Examining all the significant reviews of ginger ales around the world, it appears that Canady Dry continues to top the countdown as the “real deal.” Canada Dry Ginger Ale is the kind of ginger ales, and its extended stay on top proves that the kids who have grown up drinking it, whether because they like to or they’re soothing and intestinal flu, continue to enjoy its soothing flavors well past their childhood.

Canada Dry Ginger Ale occupies a special place in people’s hearts and stomachs because it doesn’t have a super spicy punch. People who have sensitive stomachs are quick to dismiss other unfiltered and organic brands because these may be too spicy for their liking. Canada Dry Ginger Ale is enjoyable and soothing for a full band of ginger ale drinkers.

Can Avocado Cause Constipation in Babies