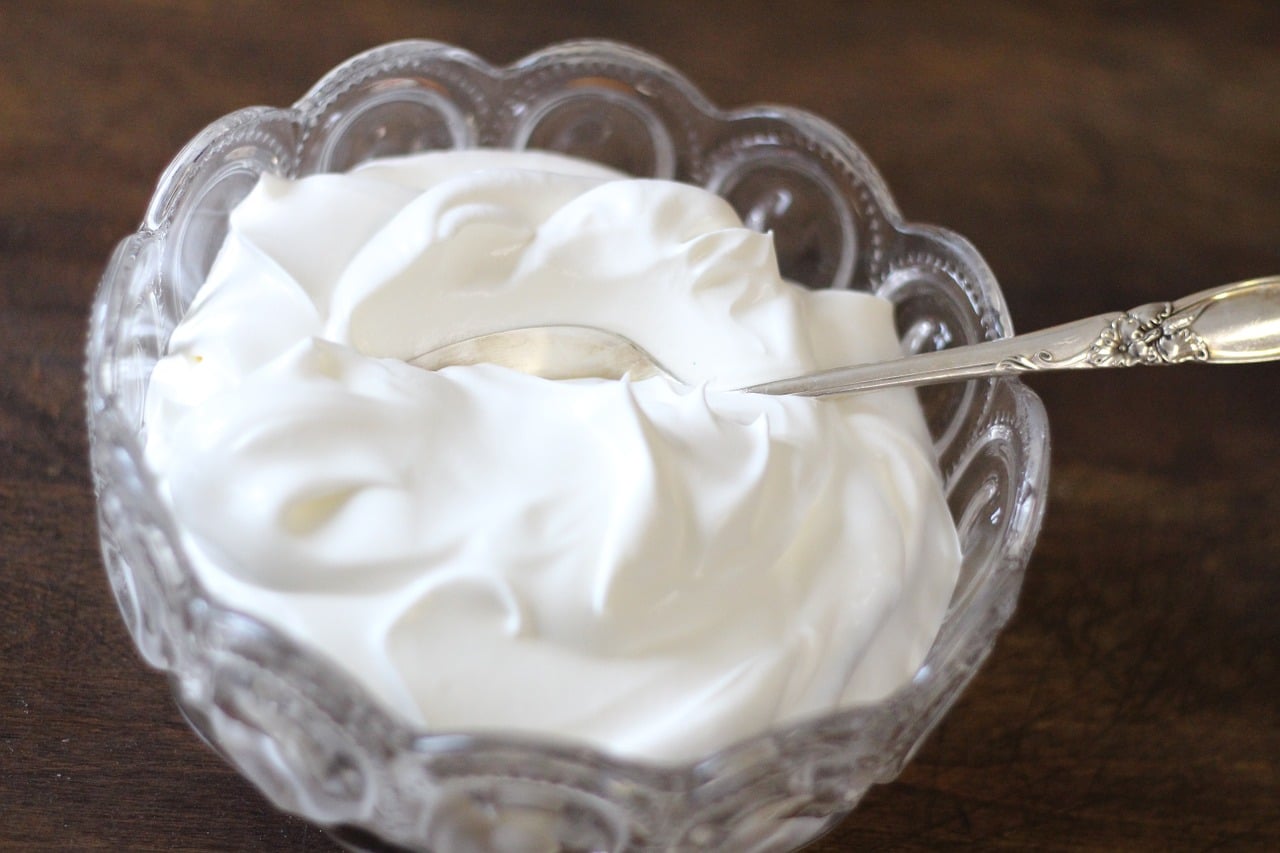 Can You Substitute Greek Yogurt for Sour Cream in Beef Stroganoff?

Certainly, you can substitute Greek yogurt for sour cream in beef stroganoff any time you like. This type of substitution is done for many possible reasons.

The most common reason is that the person who will consume the beef stroganoff has a hard time with sour cream’s heavier fat content and needs something lighter on the belly. Since the heat will kill the yogurt’s natural probiotics, this is not the way to consume yogurt if you are after probiotics.

However, if you are after the creamy taste of yogurt and if you want to make a worthy substitution while cooking, then you can use Greek yogurt not just for beef stroganoff but also for other recipes that call for cream, sour cream, half-and-half, and other creams.

In weight loss circles, using Greek yogurt is akin to making a dish “skinnier,” which means you are actively reducing the fat and caloric content of the dish by using something less heavy on the body. For a recipe that calls for half a kilogram of beef and ¼ kilogram of noodles, you will need just 70 grams of Greek yogurt.

However, let us remind everyone that the actual portions of cooking by taste and sight might differ from person to person. If you feel that you want something creamier and tastier, you will have to adjust the amount of Greek yogurt in your recipe.

Since Greek yogurt has lower fat content, that sometimes impacts the final flavor profile of the dish. Taste and adjust as necessary – you won’t have to worry that much with this type of dish because Greek yogurt is very healthy compared to heavy cream and sour cream.

Can I Substitute Yogurt For Sour Cream In Cheesecake?

Yes, you can substitute yogurt in case you want to make some cheesecake. But the question is – why do this in the first place? Yogurt has many health benefits, but that’s not all you will get when working with yogurt cheese.

Leave the yogurt there overnight, and the liquids will drain below. When the whey is drained away, the draining part also takes away some of the additional salt presents in the yogurt, making your yogurt even healthier.

A spoonful of yogurt contains at most fifty calories, so you are taking in far fewer calories than you have imagined. And for concoctions like cheesecake, you can eat as much yogurt cheese as you want without worrying about the fat content anymore.

Now, let’s say that you want to carry the yogurt cheese farther. What can you do to make it readier for different kinds of recipes? Well, for one, you can add vanilla extract to it so that it can be used for different cakes. Strawberries and other fruits also make it a wonderful spread for bread.

Everything you do with cream cheese can be done with yogurt cheese; only you have something that is certainly healthier and filled with probiotics.

Removing the yogurt’s whey does not remove the probiotic content, so you are still getting the benefits of plain yogurt. If you think about it, food like yogurts is awesome because they work so well with the body and are versatile.

Can I Substitute Greek Yogurt for Sour Cream in Tacos?

This works. And we honestly can’t even call it a substitution, as if the use of Greek yogurt would reduce the palatability or quality of the tacos made with it. There is a concoction that is called the lima crema that is made precisely with Greek yogurt.

The use of Greek yogurt makes this taco sauce very light, vibrant, and fresh. The flavor profile and tones in the lima crema sauce are also very bright, making the sauce perfect for a variety of taco recipes. If you want to bring in a bit of sunshine to your classic taco recipes, why not try Greek yogurt?

Furthermore, lima crema can also be added to different Mexican soups and tortilla recipes, including the tortilla soups that are so sought-after wherever you go in the US. Mexican soul food is supreme, and you can kick it up a notch by using lima crema.

If you are ready to make some lima crema at home, here are the ingredients:

There is nothing complicated about this recipe. Whisk everything together in a non-reactive bowl (because the mixture is acidic). When every ingredient becomes well-incorporated, leave the bowl in the fridge for sixty minutes before using it.

All the left-over lima crema should be placed in an airtight container, and you can continue using the left-overs for up to a week. Since Greek yogurt’s basic components have changed, don’t expect it to last as long as it did in its pristine state. However, we can assure you that this mixture has its antibacterial defenses and will not spoil easily, either.

Can You Put A Pizza In The Oven Without A...