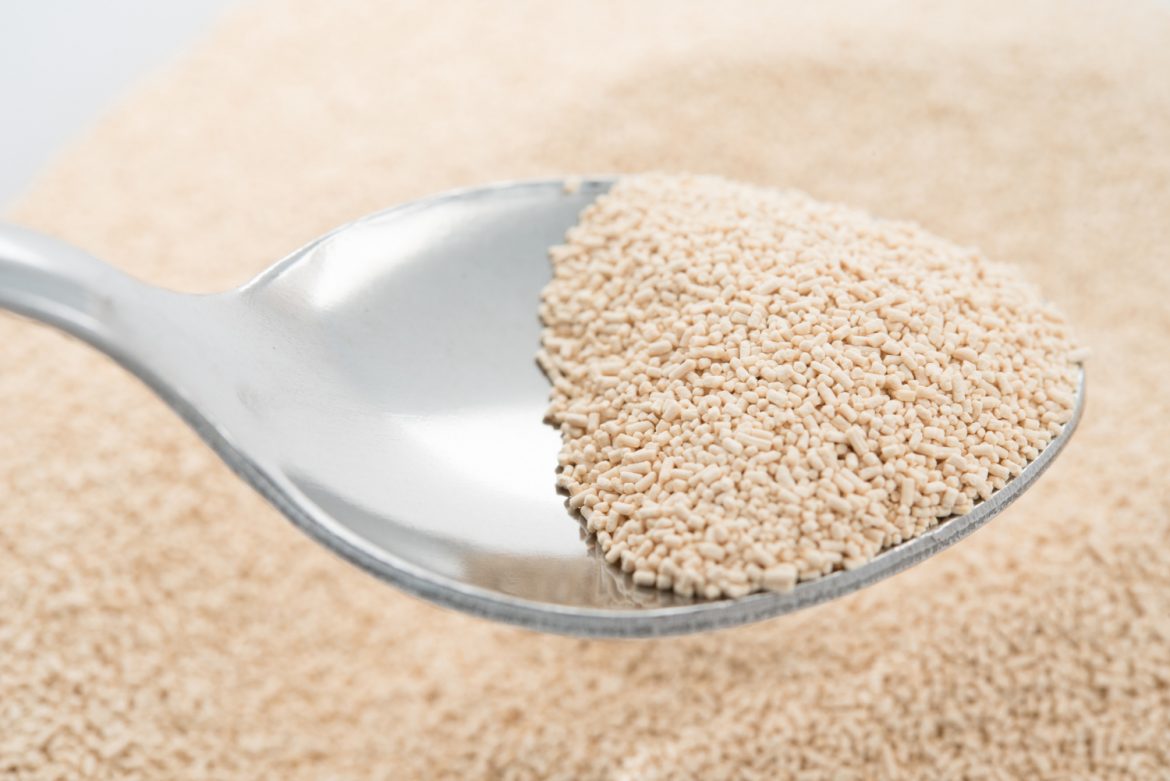 Tip: If you are going to refrigerate or freeze the dough, you won’t get as good results if you use instant yeast or bread machine yeast.

However, all dry yeast kinds can be used in both traditional and bread machine baking recipes. The most accurate technique to establish the correct liquid temperature is to use a thermometer. Any thermometer that measures temperatures between 75°F and 130°F will suffice.

What Is the Difference Between Bread Machine Yeast and Regular Yeast?

What do you have to know about rapid-rise yeast? They are marketed mainly for bread machines precisely because you can get nice, toasty, and baked bread in under sixty minutes. However, people who like eating bread tend to say that bread machine products in general made with rapid-rise yeast tend to lack flavor. This is because yeast contributes to the taste of the bread, and when the dough doesn’t have the time it needs to rise and combine with the other ingredients, then the loss or lack of flavor happens.

But then again, if you are not too picky with your bread, you can use the recommended type of yeast for your bread machine. You won’t wait too long, and you won’t mess up the recipe.

What Can I Substitute for Bread Machine Yeast?

Again, there is nothing wrong with using active dry yeast when using a bread machine. You may have to increase or decrease the amount of yeast depending on the manufacturer’s recommendations, though.

Until the late twentieth century, active dry yeast was the most prevalent dry yeast in American kitchens. However, before adding it to the dough, it must be reactivated or rehydrated in liquid.

Before adding it to the dough, it must be reactivated or rehydrated in liquid.  As the yeast rehydrates, you may often test it with a pinch of sugar. This is also called proofing. Your yeast is still alive if bubbles or foam appear on the surface of the liquid within ten minutes of contact with the water. Make sure that the water is between 110°-115°F (43°-46°C). Stir the yeast in the water for the best effect.

In the United States and Europe, active dry yeast is sold in grocery stores. However, because it doesn’t have the same concentration of instant yeast, you’ll need some extra active dry yeast when baking.

Instant yeast, also known as fast-rising yeast, rapid rise yeast, quick-rise yeast, and bread machine yeast, is a clone of active dry yeast with somewhat different characteristics. It absorbs water more quickly, allowing the microscopic yeast cells to get their machinery up and running faster, boosting the bread’s rise. The dried yeast is also ground into considerably smaller particles, which speeds up the rehydration process.

Instant yeast is usually more costly, but it can be used in most flour mixtures without being rehydrated or proofed beforehand. Because the dry ingredients absorb part of the heat in the water you use for activating it, you can prepare your dough with water that has increase temperature – about 120°-130°F (48°-54°C), unless the recipe specifies otherwise. If the yeast is older or past its expiration date, you can choose to proof it. To do this, use some of the liquid from the recipe.

Can I Use Active Dry Yeast in Place of Bread Machine Yeast?

You can quickly and conveniently use active dry yeast in place of bread machine yeast.

You need 2.5 teaspoons of bread machine yeast. If you are using plain instant yeast or dry yeast, you need less – about 2.25 teaspoons. A typical seven-gram packet of yeast can handle up to four cups of flour.

We suggest letting dried yeast sit overnight before using it if it has been stored in the refrigerator. This is because yeast are live organisms, and they do go into a slowed-down state when exposed to colder temperatures.

Remember that bread machine yeasts can be combined with dry ingredients directly.

If yeast comes into direct touch with salt or sugar, its activity may be reduced.

You may dissolve your yeast in liquids before using it. Rehydrating bread machine yeast or instant yeast before use gives it a crucial head start. The yeast feeds on the available sugar, and thus the inactive yeast becomes very active and ready to use in your dough. Dissolving yeast is best done using water. The formula for good results is one teaspoon sugar, dissolved in 1/2 cup of 110°F-115°F (43°-46°C) water.

Why Does Bread Grow Mold More Quickly at Room Temperature Than in The Refrigerator?