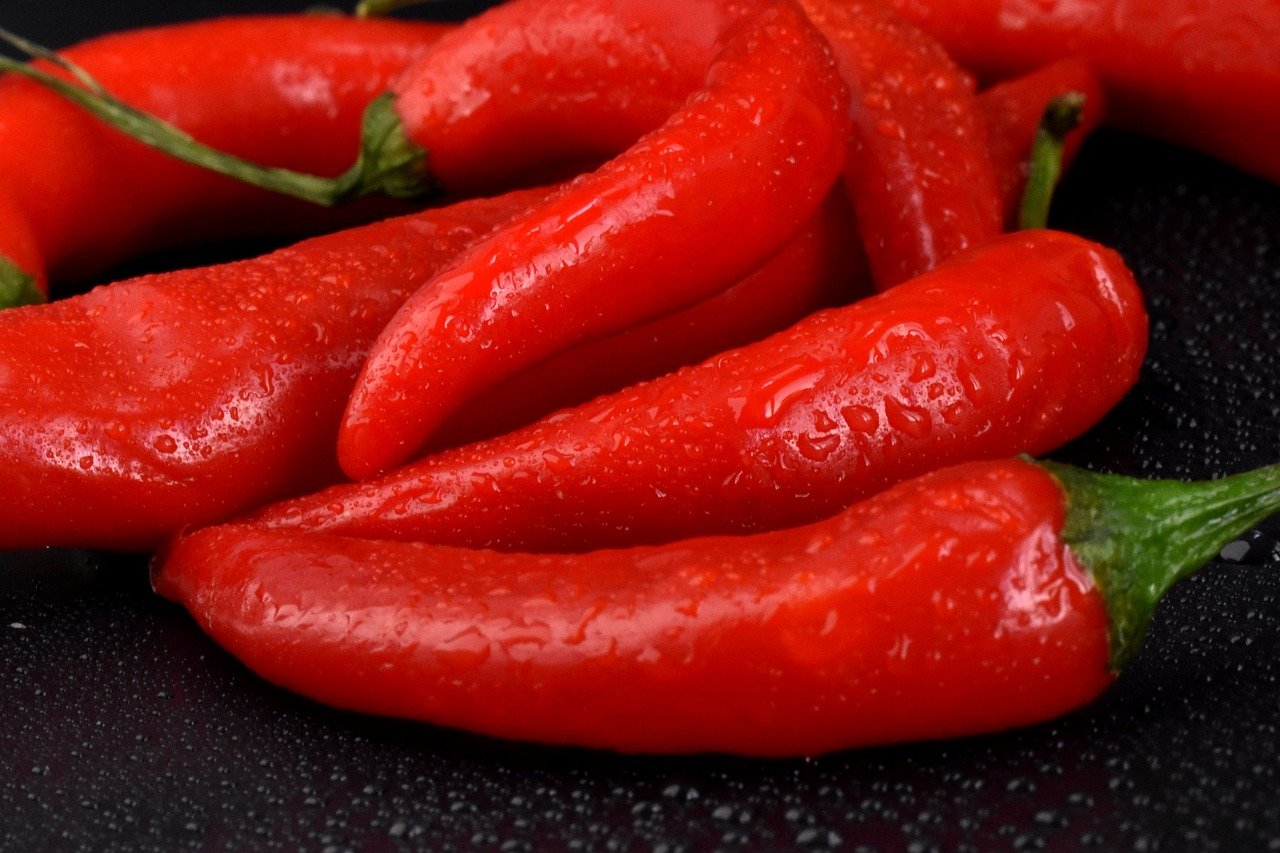 Chili peppers are a category of famous spices that includes cayenne peppers. The bell pepper and jalapeño are closely connected to the nightshade family of flowering plants, and these varieties fall into this category. It was in the 15th century when Christopher Columbus brought them from Central and South America to Europe.

Cayenne peppers are often considered the most potent medicinal herb. The truth is, people have been using these peppers for thousands of years to cure many different health issues. Cayenne peppers are not only edible and therapeutic, but they also contain valuable elements that might be of use in cooking.

Cayenne peppers are widely used in culinary around the world and have been used medicinally for millennia. With numerous health-promoting antioxidants, these peppers have a remarkably robust dietary profile.

The primary element in cayenne peppers, capsaicin, is what produces its healing effects. It offers a spicy taste to customers as well. Hotness in cayenne peppers is related to capsaicin concentration. The hotter your pepper is, the more capsaicin it contains.

What Is the Difference Between Cayenne Pepper and Chili Powder?

Despite their similar colors, scorching natures, and spicy food preparations, they are pretty distinct.

Chili and cayenne pepper are two spices that increase the heat of any dish. Cayenne pepper is closely linked to bell peppers and jalapeños, as it is a type of pepper. This pepper is best when used as a ground spice. Chili powder is a spicy, reddish-colored spice blend of cumin, oregano, and garlic mixed with various chili peppers.

If you’re pressed for the needed time, you may be able to use chili powder for cayenne pepper and vice versa. But a few things should be considered:

What Can I Use If I Don’t Have Cayenne Pepper?

You can locate adequate replacements for any ground cayenne pepper or other spice you may have run out of, so your recipe won’t suffer. In case you are looking for a more exciting substitute for cayenne pepper in your culinary creations. You’ve come to the correct spot. This article will give you some good alternatives.

What Spice Is the Same as Cayenne Pepper?

Would you say that cayenne pepper is excessively spicy? You might consider switching cayenne pepper for something else in your recipe for any number of reasons. Regardless of why you need them, here are some alternative options to assist you in a pinch.

Is Cayenne Pepper and Paprika the Same?

Paprika and cayenne have distinctive characteristics that affect when and how you employ them.