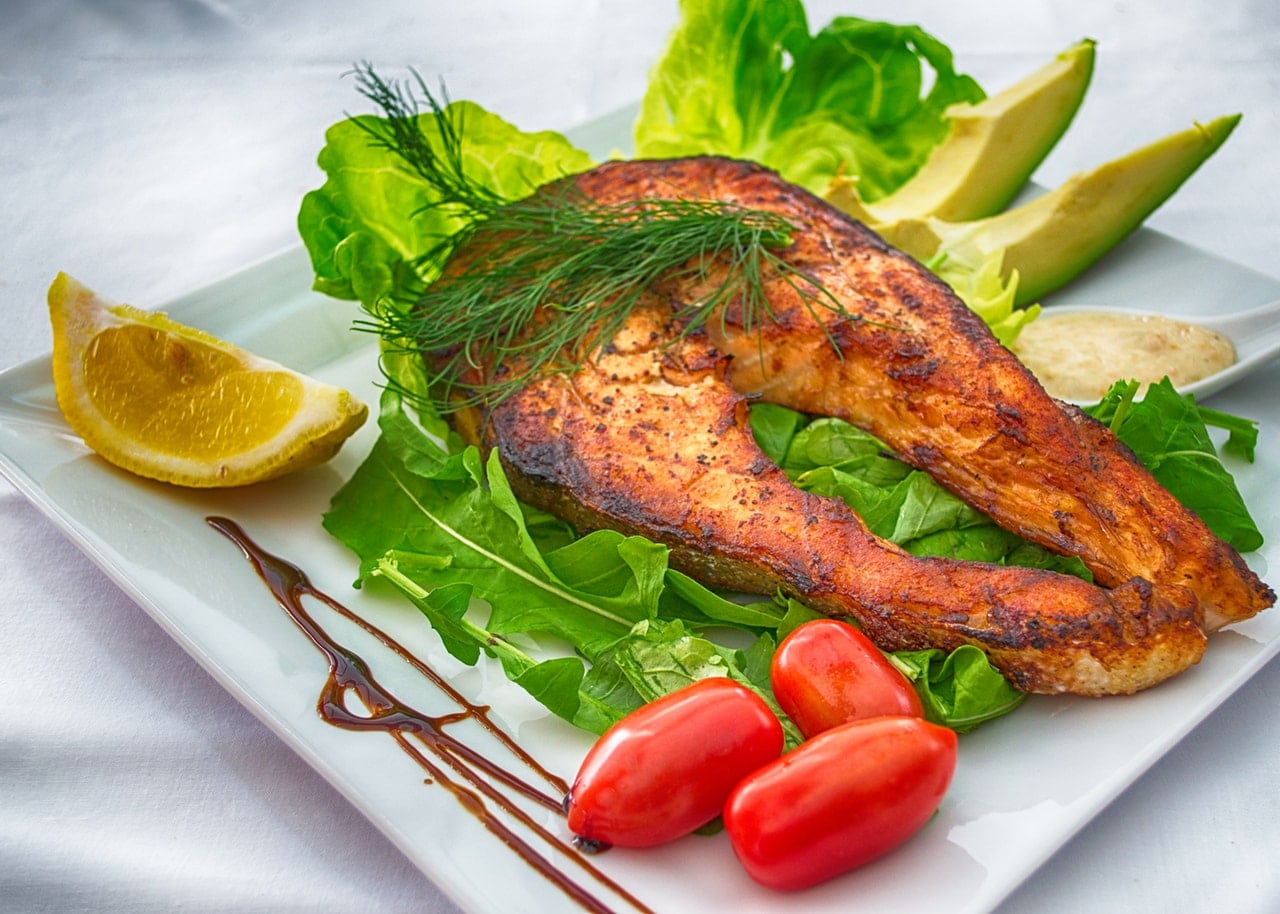 Blackening fish is a cooking method that aims to replicate the look and flavors of grilled fish. Since it can quickly be done indoors, there was once a time when everyone was blackening fish in the American South.

It remains a mainstay in Cajun cuisine, and every day, people are finding more and more reasons to experiment with blackening because it lends well to many types of firm-fleshed fish.

The technique is not demanding because you can blacken fish species like tilapia, which is already on the lower scale of firm-fleshed fish. In short, it can be done in any region of the world, and as long as you are mindful of your fish while cooking, you will succeed.

Healthy blackened fish is highly recommended for folks who have been warned to cut down on their consumption of pork and beef because it packs a lot of flavor into a small package. How do you blacken fish without a cast-iron skillet?  What to serve with blackened fish? And how to blacken fish without butter? We’ll talk about these things and more in today’s excellent blog.

We know that a lot of people are thinking of how do you blacken fish without a cast-iron skillet, so we are going to address that first. The main problem with not using a cast-iron skillet is you will likely damage any thin-bottomed pan.

Cast iron skillets are designed to take a lot of punishment, and what is required is for the metal to go slightly reddish from the high temperature before you place the fish in the pan. In the absence of an iron skillet, try to blacken fish using the thickest-bottom pan you have at home.

Do you always need butter? For traditional Cajun cooking and blackened fish recipes, butter is necessary because we want the butter to interact with the fish’s skin as it sears at high temperatures.

If you have never blackened fish before, you are in luck because we are going to lead you through the process right now. Prepare your cast iron skillet and turn up the heat. The skillet needs to be red hot before you can place the fish. Again, the traditional skillet will not warp when others have long given up because of the extreme temperature needed to carry out the blackening.

All food need to be cold (not chilled or frozen) before blackening. The butter will interact better with the fish when it’s cold. As for the type of fish, any firm-fleshed fish will do – and people have had success with tilapia, catfish, snapper, salmon, and the like.

Before putting your fish to the fire, be sure to crack open all your windows because there is going to be a lot of smoke in your kitchen, and you wouldn’t want to cook something at high temperature at zero visibility.

Turn on your fans and get ready for smoke equal to when you are doing a barbecue. Maintain the thickness of your fish fillets to 1.5 inches. Any thicker, and they may not cook well with the method you are trying. We are aiming for a black exterior and a well-cooked inner layer that is packed with flavors.

Don’t forget to bring out your oven mitts because your skillet is going to be hotter than anything you have held before once this is done.

To begin the blackening process, heat your skillet to the highest possible temperature. You will observe some changes in the color of the metal, and that is normal. Prepare your fish fillets by coating them in melted butter and your choice of seasoning.

Freshly squeezed lemon juice, salt, pepper, and melted butter are an essential combination. Place the fish fillets on the skillet and immediately spoon another layer of melted butter and seasoning on top of the fillets.

Allow the heat to sear and cook your fish fillets for three minutes before flipping over the pieces and cooking for another three minutes. Total cooking time will be around six to seven minutes. If you accidentally made your fillets thicker than what was recommended, add an extra minute for good measure.

Remove the cooked fish fillets, and feel free to add additional seasonings to your blackened fish.