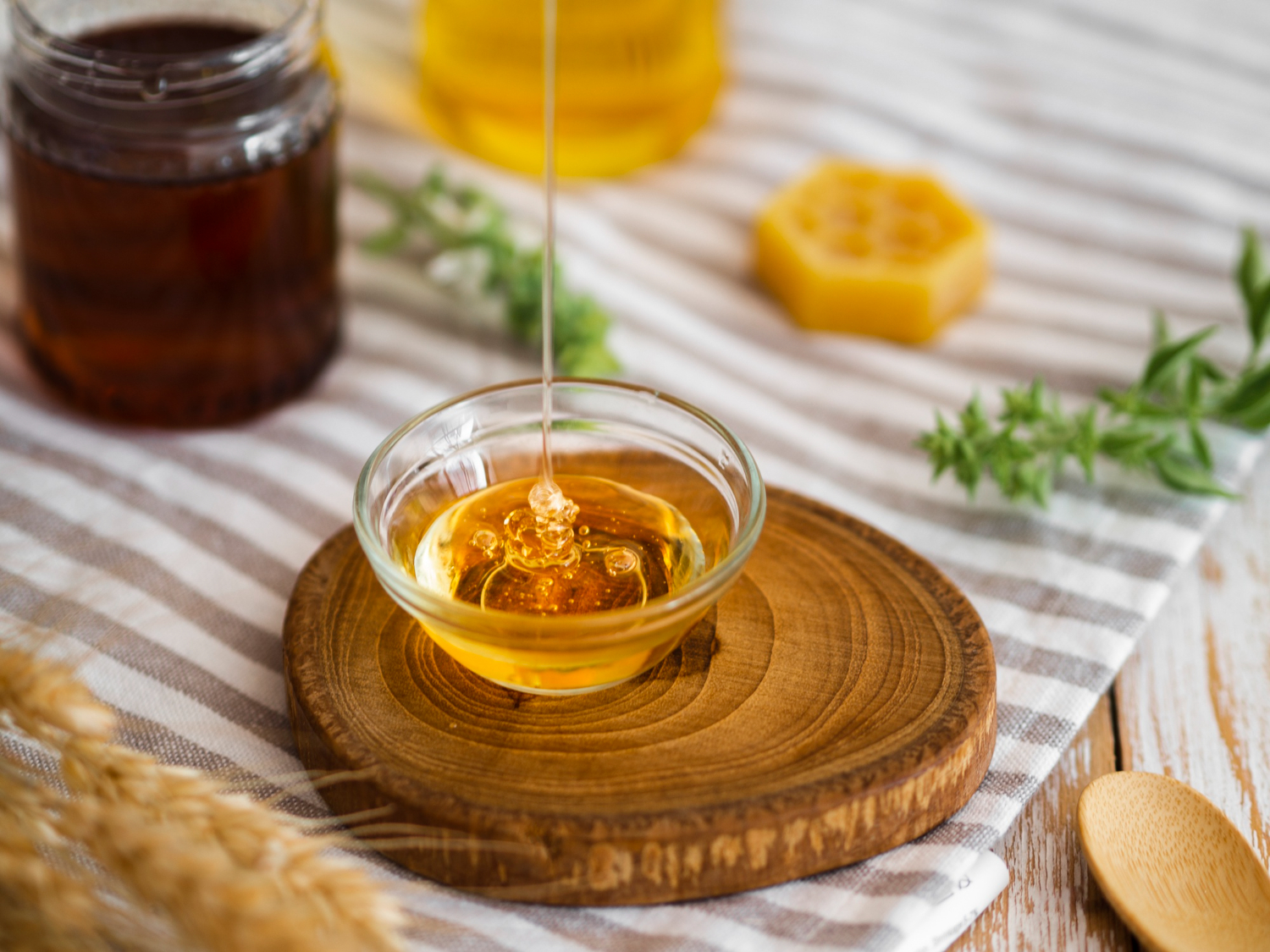 In the field of confectionery and dessert making, identifying the sweetener source is crucial. While all sweetener’s primary purpose is to “sweeten” the product, they still have different effects on the overall health. Sugars are available all around. As a form of carbohydrate, this compound can be found naturally or produced through chemical reactions.

Glucose syrup is a mixture of different sweeteners such as sugar cane, corn, and other plants. Meanwhile, corn syrup is entirely extracted from corn’s glucose content. Sugars extracted naturally are healthy, and they don’t contribute to the production of excess sugars, resulting in increased blood sugar and weight gain.

Is Corn Syrup the Same as Glucose?

Liquid Glucose (or glucose syrup) is a thick liquid compound that controls the formation of sugar crystals, essential in making confectionery and desserts. This is important to maintain specific recipes like icing, jam, spreads, and even bread. Like corn syrup, glucose syrup is also a naturally derived sweetener.

What is corn syrup?

The collected sugars in corn starch are called glucose, which means that some sold as glucose syrup products maybe actually just corn syrup itself. However, this doesn’t mean that all glucose is corn syrups—since it can be collected on other plant starches.

What is glucose syrup?

While corn syrup contains glucose, this can be produced from a wide range of vegetables and fruits. For instance, common fruits like apricots, cranberries, grapes, jackfruits, and plantains contain high amounts of glucose. Glucose is the by-product of food starches, which provides an energy boost.

While there are various sources of glucose, the commonly marketed variants are those made with corn, wheat, or a combination of both. The best way to know the glucose source of your product is to check the ingredient list. Or, use corn syrup since it can also be considered a form of glucose syrup.

What Is Glucose Syrup Used for in Baking?

Glucose syrup is a substance used as a form of thickener, sweetener, and moisture-retaining agent. Since it doesn’t crystallize like compound sugar, it is used for fondant, candy, cake icing, and other baked goods. This simple sugar is collected through hydrolysis, which breaks down glucose molecules in foods. The process creates a transparent, sweet product marketed as glucose syrup.

Aside from glucose syrup, here are the other variants of this natural sweetener:

Listed below are some of the functions of this natural sweetener:

Can I Substitute Corn Syrup for Glucose?

Corn syrups and glucose syrups are considered invert sugars—and can be described through their sweetness, texture, and crystallization.

Since corn syrup is considered a form of glucose, you can fully substitute it for your recipe. Corn syrup has a sweeter taste than glucose syrup—since wheat, and wheat-corn variants have a minimal sweet aftertaste than pure corn. Adding corn syrup to your candy and baking needs will reduce the crystallization process effectively. This will give you a smoother, glossier finish for added aesthetic to your dish.

Suppose you are replacing corn syrup with glucose. In that case, you may reduce the sweetness level of other ingredients by reducing the sugar content or adding complementary ingredients like citrus fruits, dark chocolates, coffee, and peppermint. Aside from corn syrup, here are some alternatives for glucose syrup.

How Big Is A Large Avocado

Avocado Vs. Kiwi: Which Is Healthier

The Best Bread to Eat with Avocado