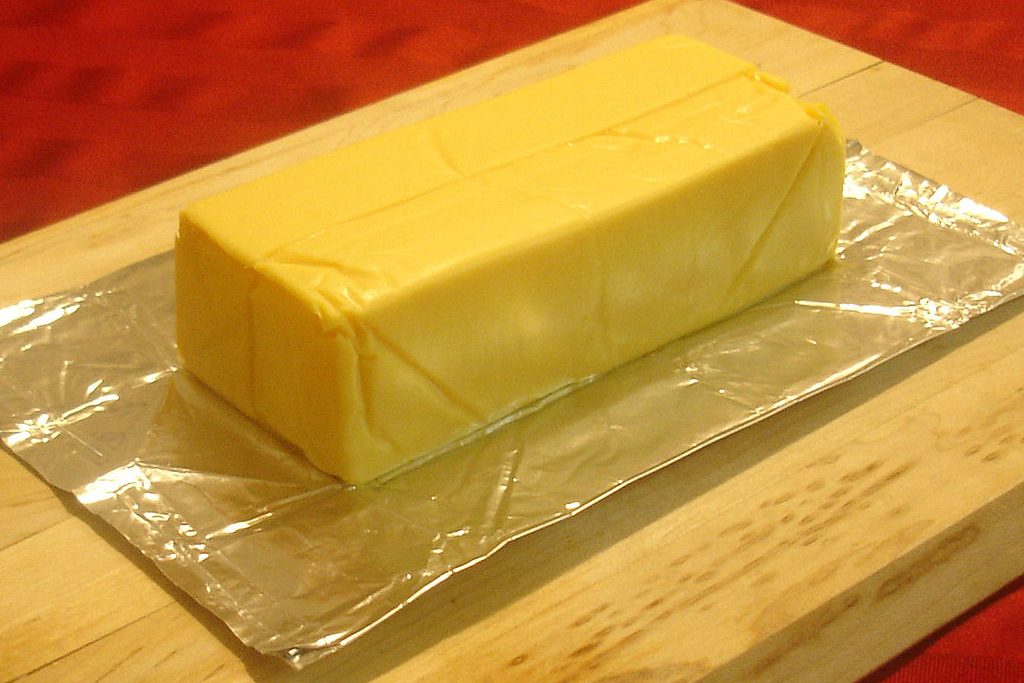 When Velveeta cheese is melted and poured over the surface of your dish, there’s nothing more significant than the taste. Velveeta cheese dip with tortillas, ground beef, green chilies, and diced tomatoes is an excellent substitute for nacho cheese sauce or queso cheese dip.

You don’t want your meal ruined by a messy kitchen when melting cheese. So we’ve put all together this short guide, which includes methods for melting Velveeta Cheese that is both simple and convenient, so if you’d like a tasty meal, garnish but don’t want to deal with the mess.

The first batch of this cheese was made in the late 1920s, and it has since become an American staple. Melted Velveeta can be used in various recipes as a cheese spread, but it is more typically used as a cheese sauce.

Velveeta may be added to everything from grilled cheese sandwiches to nacho cheese sauce to macaroni and cheese. Unlike several other kinds of cheese, Velveeta retains its texture when melted. Velveeta melts into a thick and lump-free slurry that makes your mouth water right away rather than becoming watery.

How Do You Melt Velveeta Cheese for Vegetables?

When it comes to melting Velveeta cheese, you may be surprised at its difficulty. To avoid the cheese product from burning or getting lumpy, you must be careful handling the product.

How Do You Melt Velveeta Cheese Without Burning It?

How Do You Make Velveeta Cheese Melt Faster?

To get the desired melty-gooey consistency, fast-melting butter or milk can be added to the mixture. As the cheese cools, it hardens, so adding milk and a slice of butter to the cheese mixture will help keep it from burning in the microwave.

Velveeta cheese can be melted in the microwave for about 30 seconds in a high-power setting without the addition of milk or butter.

To evenly melt the cheese into a liquid, microwave Velveeta for 2 minutes at 15-second intervals, stirring after each time.

The microwave is the quickest method to melt Velveeta cheese. However, heating water in a pot and stirring it constantly is necessary to keep the temperature stable when using a double boiler.

An entire dinner can be improved with the addition of some microwave-melted cheese. From nacho dip to macaroni and cheese, the options are virtually limitless.

It is possible to melt cheese in a microwave by maintaining a steady temperature. As a result, there is no risk of overheating or underheating, unlike conventional heating devices.

Dice, shred or slice the cheese to hasten the melting process. However, when it comes to warming Velveeta cheese in the microwave, there is a distinct distinction between burning and melting.

How Do You Melt Velveeta Cheese to Make it Creamy?

The best method is to melt Velveeta in a double boiler or a metal bowl placed on a saucepan of simmering water. Microwaving cheese food takes longer since you have to stir it every 30 to 45 seconds as the cheese food melts.

As it cools after being heated, Velveeta immediately solidifies. There are two ways to slow down this process. First, add a can of Rotel dip or a quarter cup of milk to the cheese as it melts. The consistency will be altered, but it will remain liquid for a more extended time.

As little as 50 percent of processed cheese is authentic cheese, so Velveeta is referred to as “pasteurized cheese product” instead of “cheese.” Preservatives and food colors, as well as emulsifiers and salt, are among the ingredients.

The plastic wrap should be long enough to cover the loaf of cheese after it’s done baking. It makes the cheese easier to remove from the pan since it helps form it into a block.

Dry milk powder and unflavored gelatin are needed to make this dessert. First, grate 16 ounces of cheddar cheese and add 1 cup of boiling water to the mixture. Your cheese should be melted, and the whole thing should be well-combined, so keep stirring.

A loaf pan with plastic wrap folded over it is all that is needed for this recipe. Serve when bread has cooled and firmed up. If you want a smoother finished result, don’t mix by hand. To guarantee that the Velveeta cheese is completely melted, you’ll need to act swiftly.

The main picture is from PeRshGo, CC BY-SA 3.0, via Wikimedia Commons.

How Many Cups in A Pound of Powdered Sugar?