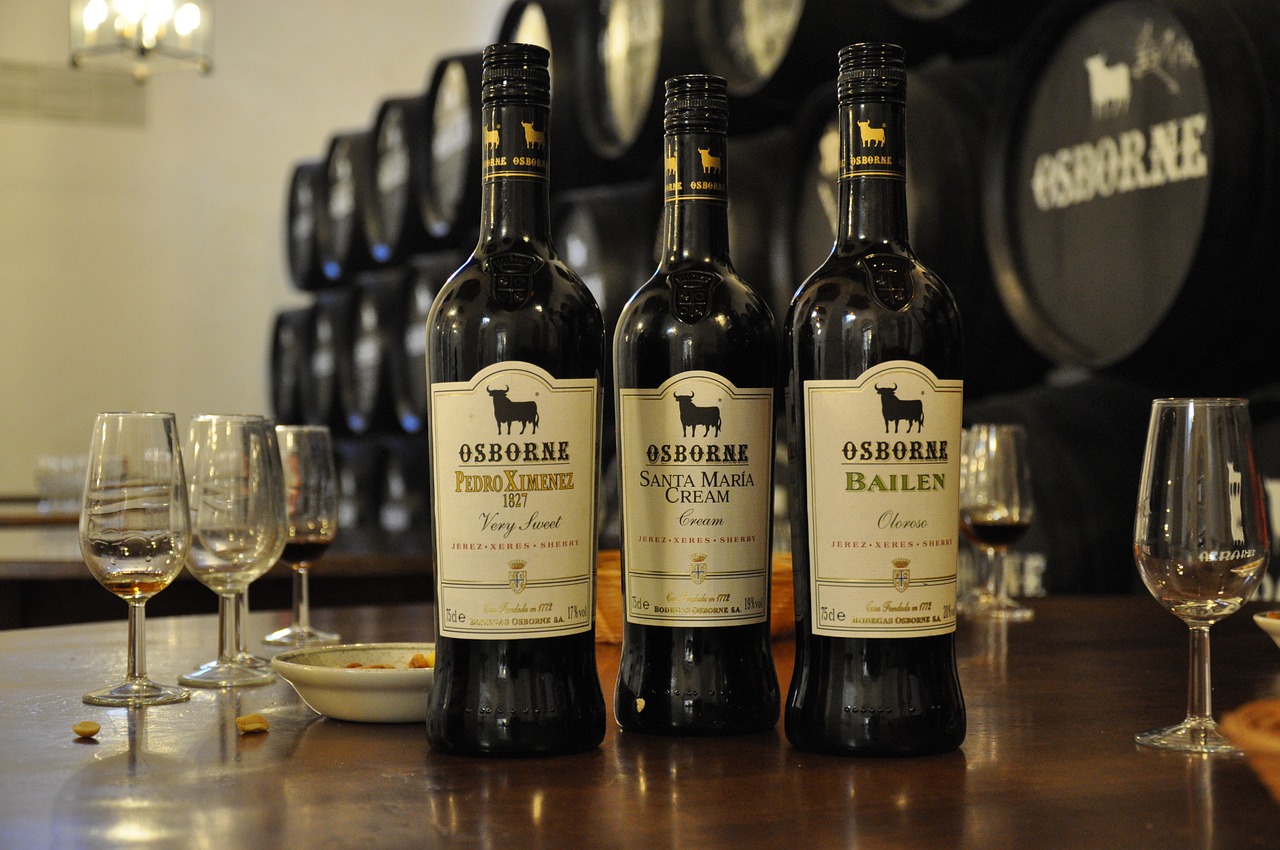 Cooking sherry remains a top contender because it has been preserved with salt, which is important if you want to capture the essence of sherry after all the alcohol has been burned off. However, the downside of using cooking sherry is the high sodium content. So what makes for the best sherry for cooking?

Cooking sherry is a combination of premium wines made from grapes that have been combined with brandy. If you think about it, it’s just like your regular, store-bought sherry. However, the regular sherry that we drink often loses its potent flavors a few days after it has been opened. This is unacceptable because you can’t use up a single bottle in single cooking.

Manufacturers of cooking sherry add potassium sorbate and potassium metabisulfite to help reduce the loss of flavors. We use cooking sherry when we want to sweeten the food naturally. It also has some nutty overtones from the barrel where it was aged.

Drinking sherry is one of the world’s most esteemed liquors. It’s been said that William Shakespeare’s favorite drink has always been sherry. Much of the world’s premium sherry is manufactured in Jerez de la Frontera, in Spain. This region in Spain has been producing wine for over two millennia.

Cooking sherry doesn’t share the same illustrious history as drinking sherry. However, this doesn’t reduce the value or usefulness of cooking sherry.

Cooking sherry is made of lower quality sherry, and there are many additives to control the dissipation of flavors. You can’t drink cooking sherry because it packs a stunning 180 mg of sodium for each serving. It’s far too salty for drinking.

How to Pick the Best Sake for Cooking?