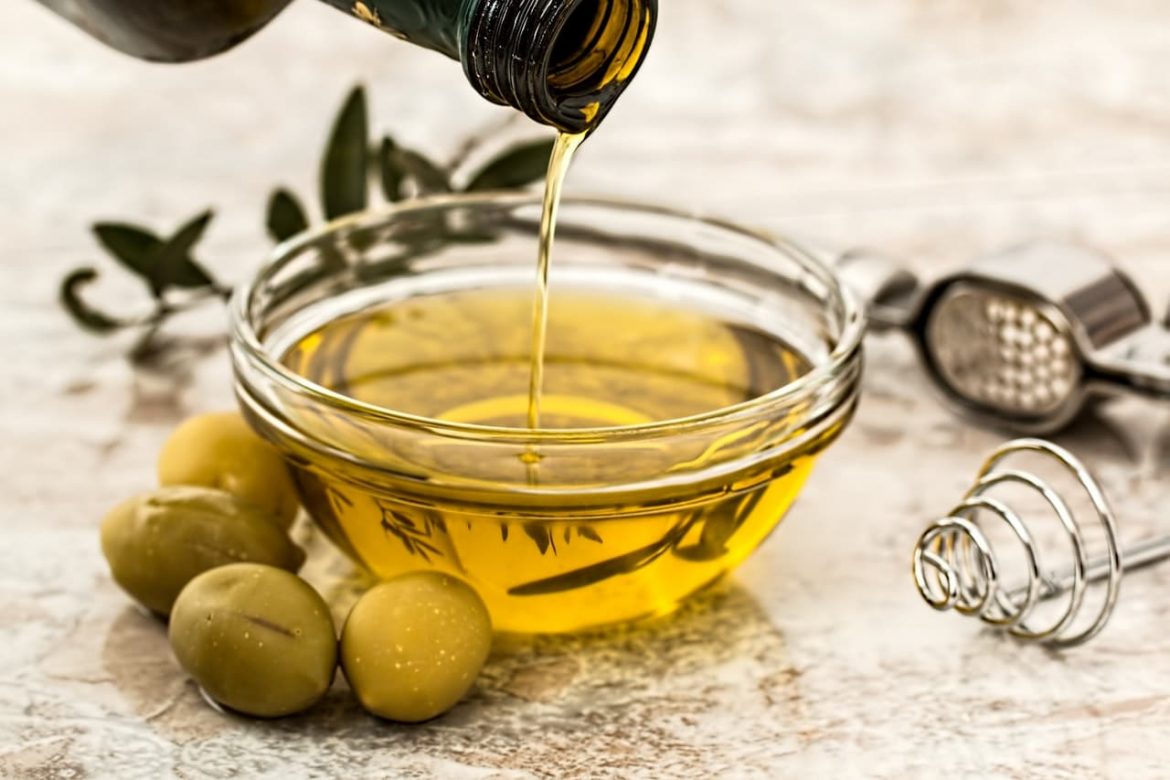 To arrive at the best oil for griddle cooking, you need to understand how each of the most common cooking oils interacts with heat and meat. The best oil to season a griddle is generally any neutral vegetable oil, like flaxseed or canola oil.

What are the Best Oils for Griddle Cooking?

How to Pick the Best Sake for Cooking?