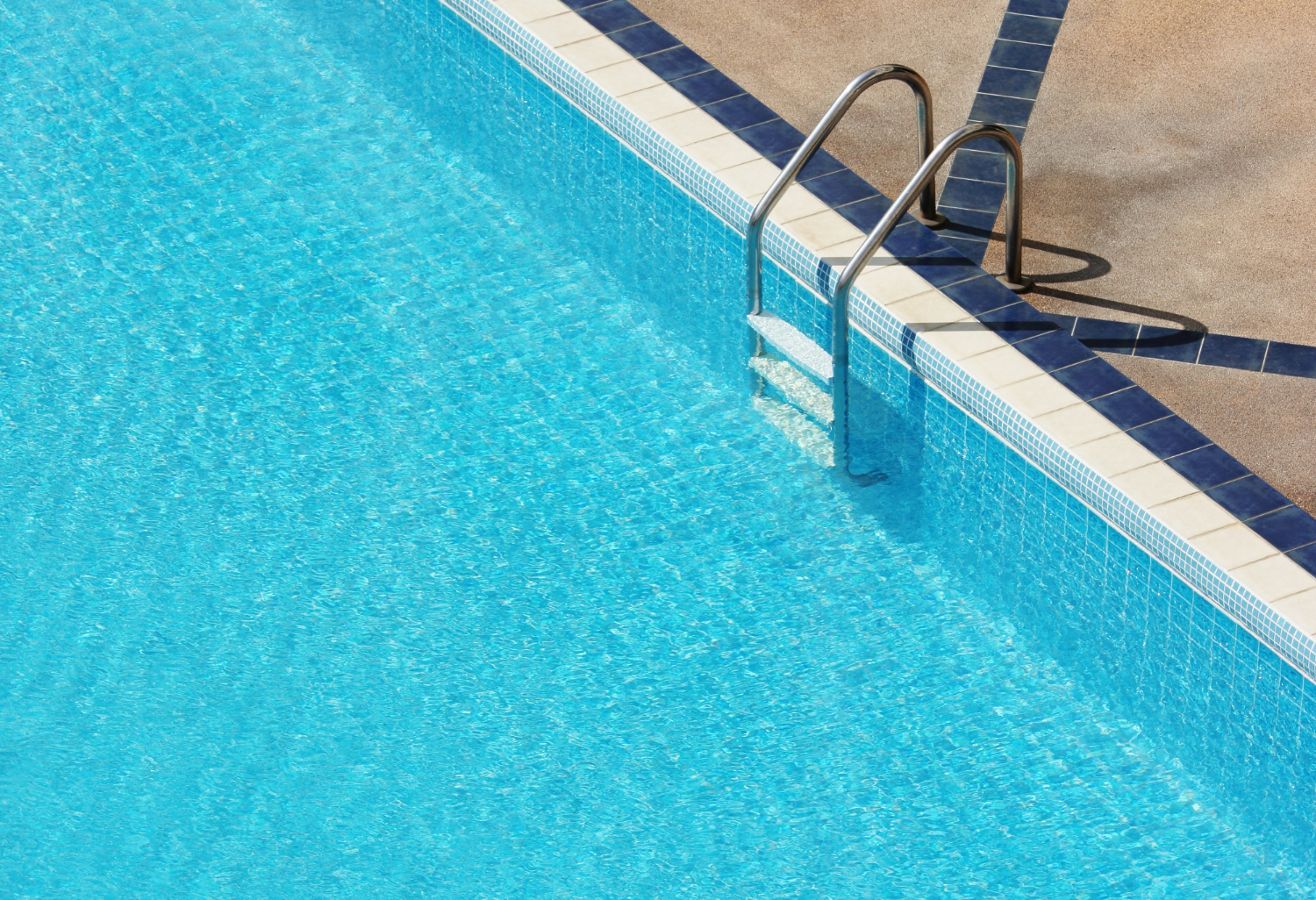 To maintain their pools clean and free of algae and bacteria, most in-ground and above-ground pools use chlorine as a disinfectant.

Unlike the more conventional chlorine, pool salt is simply sodium chloride or NaCl. Thus, pool salt is essentially the same stuff as table salt, but in a different package. The main distinction is that pool salt is available in large blocks and packs.

Pool salt is made up of two chemical elements: chlorine and sodium. Therefore, pool salt also breaks down into sodium ions and chloride ions as you add it to the pool.

The water will transform the free chlorine ions into hypochlorous acid through a chemical process.

If you compare chlorine pills with hypochlorous acid, the latter has a much milder odor. However, the chloramines derived from chlorine can also irritate the skin and eyes. Pool salt will not. Cyanuric acid is another essential component of pool salt. In the presence of UV radiation, hypochlorous acid and chlorine ions will decompose in a matter of hours. Cyanuric acid, which is part of stable chlorine, can help inhibit this breakdown. However, you have to supply cyanuric acid to your saltwater pool manually.

One of the major problems new pool owners encounter is that saltwater can easily damage pool equipment and filters. Luckily, these problems have already been addressed by more modern pool technology. Pool supply stores now have all of the materials you’ll need to convert your regular pool to a saltwater pool that requires less maintenance throughout the year and works just as effectively in maintaining the water’s cleanliness.

Is There a Difference Between Pool Salt and Table Salt?

Chemically speaking, there is no difference between pool salt and table salt. However, just because they’re both chiefly comprised of NaCl doesn’t mean that you should eat pool salt. Pool salt may taste precisely like table salt, but table salt is made for human consumption, while the other isn’t. Therefore, manufacturers may add additional chemicals to pool salt blocks and sacks to help deliver the best results to pool owners.

To put things into perspective, you can use both pool salt and regular table salt in a saltwater pool, but you can only use table salt for seasoning your food. So keep well away from pool salt, as you may end up ingesting potentially toxic chemicals.

Is Pool Salt the Same as Rock Salt?

Despite their many similarities, halite or rock salt is mined and is not a mineral. This distinguishes rock salt from the common table salt you would often find in your kitchen or dinner table.

Vast quantities of saltwater evaporated and consequently left massive deposits of rock salt eons ago. Because halite is less thick than the elements that make up the overlaying sediments, the resulting salt beds are often “punched up” to create domed structures. As a result, additional sediment layers have mostly buried them today.

Pool salt is manufactured in different ways, and some rock salts end up as pool salts. There is no difference, chemically speaking, between rock salt and pool salt. However, pool salts may have contaminants that might make consumption dangerous, so we’re not going to recommend that you use pool salt for anything other than keeping your saltwater pool clear.

The type of salt you use significantly impacts how well your pool maintains its water chemistry and how long your salt generator lasts.

Furthermore, the quality of the pool salt will also determine if you’ll have pool damage and staining issues with your pool and its accessories.

Salt with a high purity level will cause you the least number of issues. Conversely, the number of problems you have with your pool and salt cell will rise if you use salt with more contaminants.

Solar salt is made from seawater that has been channeled to a holding facility where the sun naturally evaporates the seawater. Unfortunately, the evaporation leaves the salt behind.

The bacteria continue to thrive in high salt environments until they, too, reach a threshold where they can no longer survive.

Mined salt is the purest of all salt types, yet some will include sequestering agents.

When salting a concrete pool, keep in mind a few things that you wouldn’t do in a fiberglass pool. For example, if salt containing mineral impurities settles on exposed aggregate or plaster, it can end up discoloring your pool in five minutes.

Before adding the salt to your pool, make sure the water is balanced, then pour it into the deep end and sweep it to assist the salt dissolve. Because high-impurity salt dissolves more slowly than pure salt, you may want to add the salt in little increments over time.

What Can Pool Salt Be Used For?

Pool salt can only be genuinely used for keeping saltwater pools clean. This salt type is manufactured specifically for pool use. It cannot be used for preserving or seasoning food. It cannot be used as a substitute for table salt in any situation. So, if you think that you can probably make good use of those extra blocks of pool salt in your next barbecue or casserole, we’re going to tell you that you can’t. It can be dangerous because of the potential contaminants and additives found in pool salt that aren’t fit for human consumption.

Why Are Yogurt Drops Bad For Rabbits

Avocado Vs. Banana: Which Is Healthier