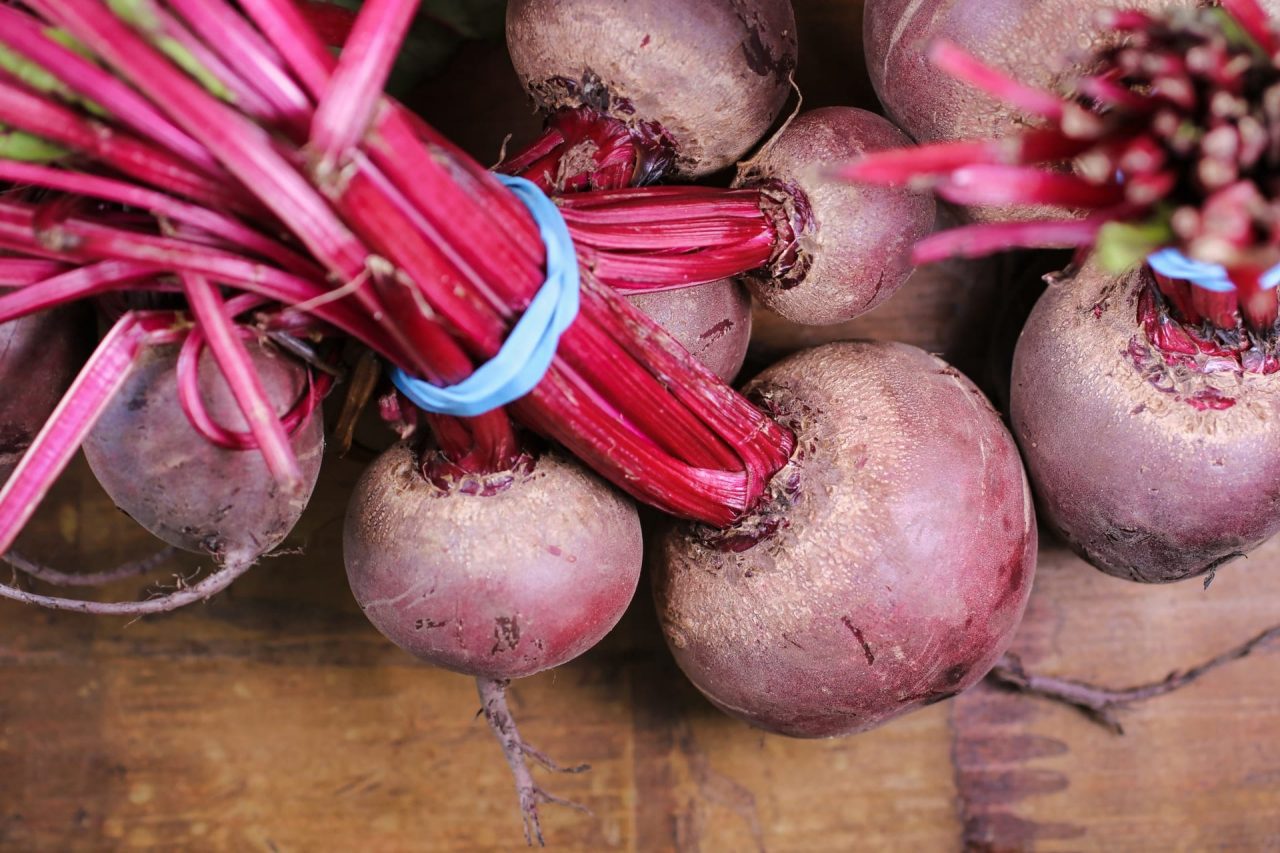 Are canned beets good for you? How many beets should I eat a day? These are just some of the fundamental questions that people ask when it comes to consuming beets. Fortunately, we have the answers for you today as we examine the evidence and enumerate what it would mean for folks when they consume beets.

Beets are part of an exclusive list of food called superfoods. Superfoods are touted for their amazing healing properties and because they are the most nutritionally dense fruits and vegetables known in human history. Everyday food items like blueberries and Brussels sprouts are part of this list, and yes, beets rightly belong to this group, too.

Beets are associated with the following health benefits:

How Much Should I Eat?

One to two cups of beet juice or raw beets per day is the average safe consumptions of this superfood.

Sometimes, symptoms appear when a person consumes too much beet juice/raw beets. Other times, the symptoms are triggered simply because a person is genetically predisposed to developing symptoms associated with beet consumption.