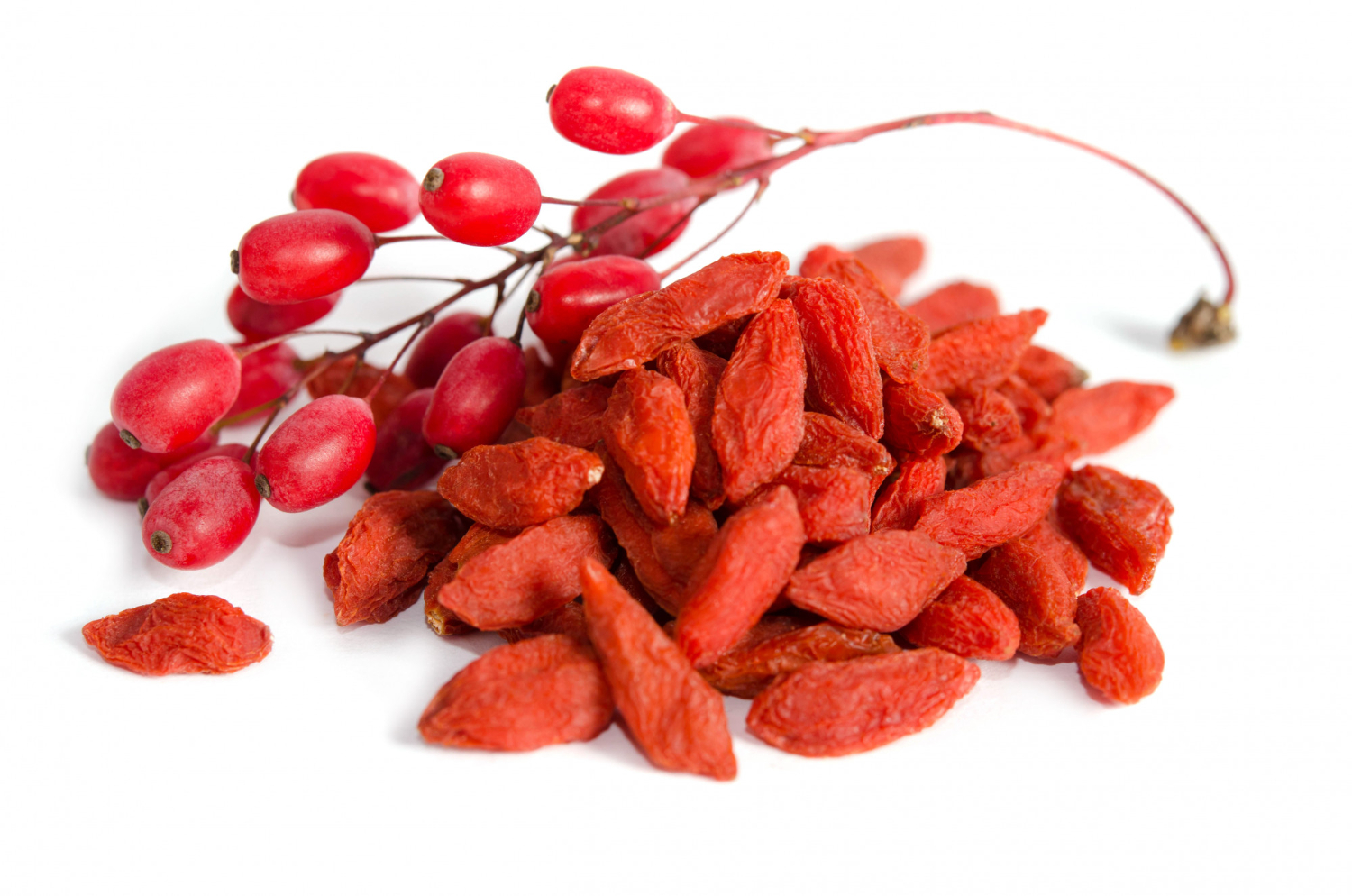 Goji berries are among the world’s most nutrient-enriched berries and fruits. These sour berries are suitable for practically all people, regardless of their blood type, metabolism, or overall health.

While fresh goji berries are considered edible, several manufacturers may introduce an excess lead to their products. The FDA controls lead levels in specific meals, foods, dietary supplements, and cosmetics due to their dangers to human health.

Most of the lead in soil comes from industrial use and environmental contamination, but some naturally occur. Even though lead is now prohibited in most products and processes in the United States, it was once widely used. This is why some people ask if they should wash goji berries or soak goji berries before consuming them.

High amounts of lead exposure are particularly harmful to children’s brain and nervous system development. Even low-level chronic exposure to lead can be detrimental over time because lead builds up in the body.

Because it’s in the environment, lead ends up in food. High levels of lead exposure in early life can cause neurological problems such as learning deficits, behavioral issues, and a decreased IQ.

Goji’s flavor is one of the most versatile and may be used in various ways in cooking and as a snack. Nutrient-dense, easily absorbed, clean-burning, and long-lasting, they come in a variety of forms.

As mentioned earlier, high content of lead may be present in some food due to mishandling. While lead is naturally found in soil, lead poisoning incident occurs through improper manufacturer management. The natural presence of lead in the environment also pushes people to ask if goji berries have lead content.

Lead poisoning affects people of all ages and health conditions. However, those most at risk of lead poisoning are babies and young children, pregnant women and their unborn children, and people with pre-existing medical issues.

According to the goji berry warning letter, these violations will be raised until removed from the products or reduced to allowable levels. There should also be warnings supplied to customers concerning the lead content Food to Live products.

Goji berries can be purchased on local Asian markets or fruit stalls, depending on where you live. In addition, fresh and dried goji berries may be added to a wide range of foods such as trail mixes and yogurt and sweets, sweet sauces, oatmeal, baked goods, and more.

A variety of products, including trail mixes, superfood mixes, and juices, sell goji berries. They can also be found fresh or dried in the wild. People can also eat them as a snack by the handful when they’re out and about.

It’s not uncommon to find superfood blends and supplements that include goji berries, as well as a variety of fruits and plants. These berries can also be available dried or powdered, and those forms can be used in a wide range of recipes.

Goji berries, whether fresh or dried, rarely have any negative effects on healthy individuals. Only uncommon adverse effects such as allergic responses and sensitivity to sunlight have been associated with goji berry supplements when taken for up to three months by most people.

Goji berries are healthy to eat in moderation for most people. However, if you’re thinking about taking goji berry supplements, discuss it with your nutritionist first.

If you’re on any blood thinners, diabetes meds, or blood pressure medications—proper consultation must be done with your doctor. Before including goji berries in your diet, consult your doctor.

What Chemical is in Goji Berries?

Goji berries (or wolfberry plant) have been employed in traditional medicine for thousands of years because of their sweet, slightly tart flavor and brilliant red color. Studies have shown that they can reduce the effects of aging, protect your vision, and support the function of your internal organs, including your kidneys, liver, and lungs.

Chinese and Himalayan medicine is regarded as this berry as “an essential herb” since they support nearly all the body’s systems. Alternatively, you may take them straight from the bag as a snack or add them to smoothies or smoothie bowls.

This fruit has a significant antioxidant capacity, which helps to protect the body from free radical damage to DNA, lipids, and proteins by alleviating oxidative stress. They’re frequently found in Chinese soups and herbal teas.