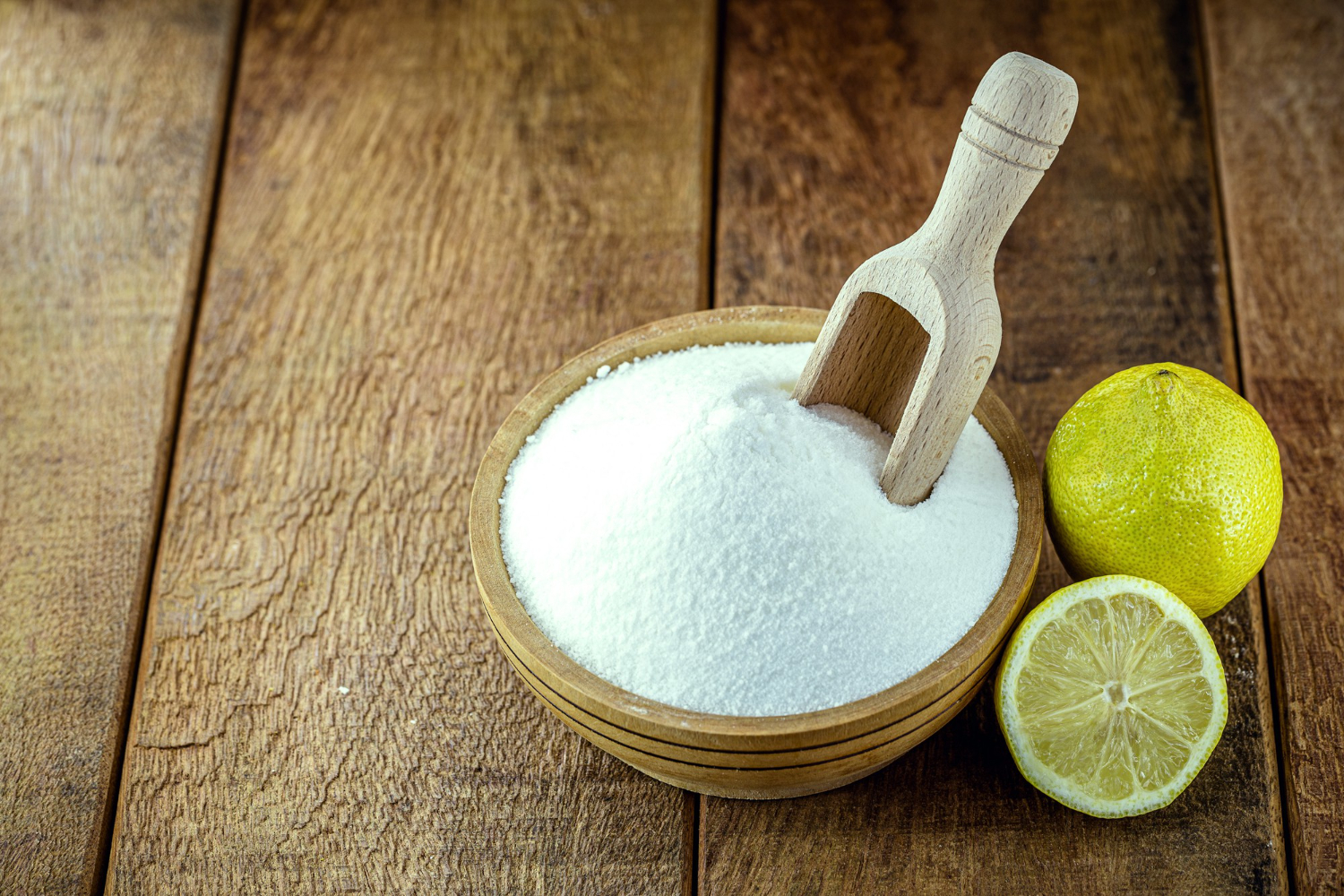 Baking a cake without any raising agent can result in a grainy, heavy cake with an unappealing appearance. While the flavors are still intact, the top area will be flat compared to the supposedly raised top. While proper mixing techniques can help, placing few teaspoons of baking soda makes a lot of difference.

Leavening agents are used in minimal amounts but can change the overall appearance of your cake. These components can be organic (like yeast) or chemically reproduced (like cream of tartar, baking soda, and baking powder). Using the appropriate leavening agents to your baking task is the key to making the best-tasting bread and pastries.

The question only relies on what materials can substitute baking powder. While buttermilk, molasses, sour milk, and club soda are known to replace—another one on the list is peculiar. While it is sold as a form of antiacid in pharmacies, this can be an effective raising agent for citrus-flavored pastries.

Can I Use Eno Instead of Baking Powder and Baking Soda?

Eno Fruit Salt is marketed as an effervescent antiacid since the 1850s. Initially, this antiacid mixture at home by combining sodium bicarbonate, free tartaric acid, and sodium bitartrate. The recent formulation is made by mixing citric acid with sodium bicarbonate, sodium carbonate, and citrus flavoring.

Combined, this can produce a similar effect to Alka Seltzer, and it can stabilize stomach acids. But if used as a baking ingredient, Eno Fruit Salt can be turned into a form of double-acting baking powder. This is not surprising knowing that both of the components are done with a proper mix of acid, base, and stabilizers—it only reacts when mixed in liquid or any acid.

Double-acting baking soda means that it will react twice: the first one is mixed with an acid, and the second one is during the heat is applied to your batter or dough. The initial set of gas bubbles will form as soon as the dry ingredients touch the acid-containing liquid. Buttermilk, for instance, is acidic and can help in improving the bread’s response with raising agents like Eno Fruit Salt.

While in the sense of American household, Eno Fruit Salt is known to be a form of antiacid alone. But in Indian cooking, this mixture is used to substitute baking powder. Eno Fruit Salt has a right zest that complements the flavor profile of Indian cuisine. While Eno Fruit Salt is commonly sold in regular flavor, this available with other acidic fruits like orange and lemon.

Using Eno Fruit Salt for your baking needs will not affect your cooking. However, it costs higher compared to the less expensive baking soda. This substitute is recommended when used as a leavening agent of citrus-flavored biscuits, pound cake, muffins, and eclairs.

Can I Use Eno Fruit Salt Instead of Baking Soda?

The answer is yes; you can replace your baking soda with Eno Fruit Salt.

The only problem with this substitution is the proportions of your mixture. While Eno is sold as a form of antiacid, the components building this medicine are the same components used in making a double-acting baking powder. The only apparent difference is the inclusion of citrus flavoring and sodium carbonate, which doesn’t affect the leavening properties of this antiacid.

Including a leavening agent like baking soda to your baking dish that can make it fluffy and light. When air pockets are created within the dough or batter mixture, it allows air to trap inside. This provides the necessary “bounce” to your bread and pastries. Air pockets also collect moisture from the ingredients, which trap air and water to your food.

While raising agents is inexpensive and available in local markets, this must not be used excessively. Too much leavening agent can leave a bitter or sour taste. Raising agents can be in the form of acid (like cream of tartar) or base (like baking soda) and have different flavors and effects.

Is Eno A Substitute for Baking Powder?

You can replace your baking powder with Eno when making bread, baking a cake, or any baked products. Aside from being an antiacid, Eno can be a reliable and efficient stable raising agent. To use this, apply twice as much of the proportion when you are using baking powder.

This means that for a cup of flour you possess, you need to add two teaspoons full of Eno to have the same baking results. Several Indian cuisines who don’t want to use an organic leavening agent like yeast use Eno for a lot of reasons:

While yeast is the essential ingredient for bread making, you can skip this leavening agent if you create other baked goods like cake, cupcakes, eclairs, and other food. Make sure that you get the right proportions and technique for each leavening agent you’ll be using. Substitutes like Eno Fruit Salt can still be used, but proper adjustments are required.

Is Dragon Fruit Better Than Kiwi