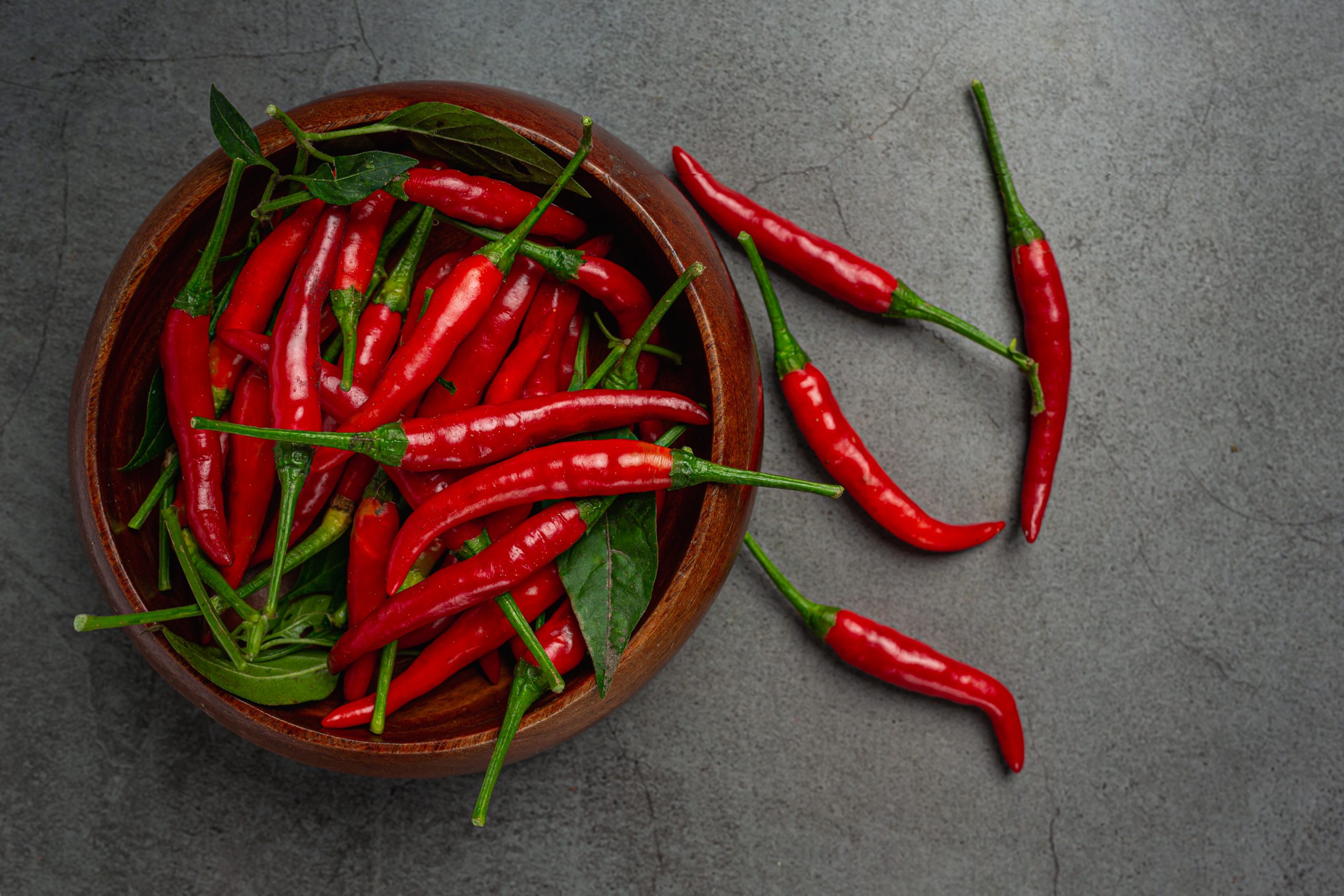 When used sparingly in moderation, cayenne peppers provide a flavorful and spicy accent to a wide variety of recipes. However, overconsumption can lead to stomach distress, heartburn, and other issues.

The burning, tingling sensation that capsaicin causes on your skin or tongue when you contact or eat spicy peppers is the most evident sign of its presence. In addition, the digestive tract can be irritated by too much capsaicin, even though it has been linked to several health advantages. This pushes people to ask – can cayenne pepper cause diarrhea, too?

Capsaicin, the active ingredient in fiery peppers like cayenne, is considered safe for consumption. Cayenne peppers, whether fresh or dried, as well as cayenne powder, all contain capsaicin.

Even a modest bit of cayenne pepper, but especially a large amount, can produce heartburn. Increased stomach acid production can cause a burning feeling in the upper abdomen when cayenne is consumed, as the capsaicin ingredient in cayenne irritates the digestive tract.

If you consider taking cayenne supplements or increasing your cayenne consumption, you should consult a doctor first. Besides influencing aspirin and blood-thinning medications, cayenne may also affect prescriptions to reduce stomach acid content, such as those that treat heartburn symptoms.

Capsaicin overdose can cause overall mouth, stomach, and intestine irritation and vomiting or diarrhea in some situations. Consume cayenne as part of a meal or immediately before a meal to lessen stomach irritants.

How Much Cayenne Pepper Should You Take a Day?

Red peppers are the source of cayenne, which is both a flavoring and a medical substance. As a herbal remedy, cayenne’s active element is capsaicin, which can reduce pain and inflammation.

Is Cayenne Pepper Bad for Your Liver?

Cayenne pepper is well-known for its scalding heat and spicy flavor—but it also has liver-protective properties to offer. Cayenne pepper has been shown to protect the liver and improve digestion.

A compound in cayenne pepper known as capsaicin is responsible for both spiciness and therapeutic effects. Even while capsaicin can potentially harm your liver, it is generally considered a good thing for your liver.

Many millennia of native American culinary and medical use of cayenne pepper have gone unnoticed. Indian Ayurvedic, Chinese, and Japanese forms of traditional medicine also use cayenne as a treatment for digestive and circulatory issues.

Capsaicin capsules are commonly used to treat gastrointestinal issues. Side effects include stomach discomfort, ulcers, and kidney damage if the recommended dosage is exceeded.

Liver function tests appear to benefit from the ingestion of cayenne pepper. Therefore, despite being regarded as generally safe, cayenne should not be given to children under two.

After one day of capsaicin administration in mice, researchers found that capsaicin positively affected liver pathology and function overall. Capsaicin may have the same effect on human liver function if it is tested on human subjects.

Can Cayenne Pepper Hurt Your Lungs?

Cayenne can be used as a topical analgesic if applied in the correct amounts. This spice’s capsaicin soothes the nasal passages and provides immediate relief.

Cayenne can be found in a variety of forms. It is available as an ointment, oil—or dried, crushed, and powdered form. A light-resistant container is the best way to keep it safe.

Using cayenne pepper in conjunction with home salt therapy is highly suggested because of these health benefits. Benefits in respiratory disorders will be amplified, and immunity will be bolstered as a result.

Too much hot pepper can cause nausea, vomiting, diarrhea, and a burning feeling in the stomach if swallowed. Capsaicin, when inhaled, can cause an asthma attack or respiratory distress in persons who are sensitive to it.

Can An Air Purifier Cause Hives