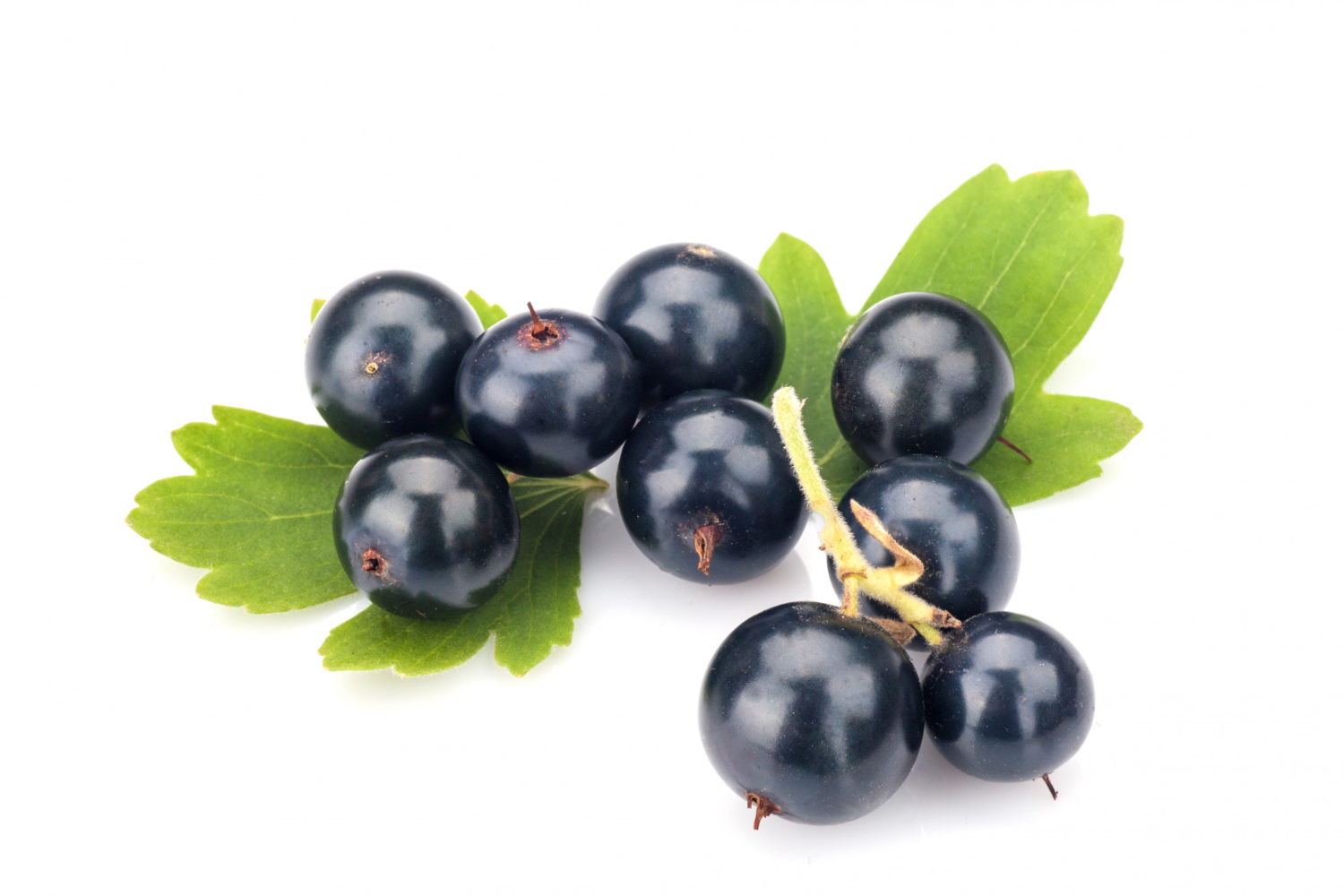 Blackcurrant and huckleberry are two of the uncommon fruit variants in the United States and other international areas. In the case of blackcurrant, it has minimal information since it is limited to specific regions of the United States due to its effect on the timber industry. This goes similar with huckleberry, with this fruit gathered its common knowledge through the works of Mark Twain, a well-renowned American writer.

In areas throughout North America, the term huckleberry is a collective term used to identify several plant species that grow in the wild. It has various colors ranging from red, blue, and even black. Unlike blackcurrant that has a shiny finish on its skin, huckleberries usually have frosted skin like grapes. This gives the huckleberry a slight difference in its color.

Are Blackcurrant and Huckleberry the Same Thing?

While huckleberries and blackcurrants are both considered “wild berries” in the United States, these two still possess glaring differences in flavor, appearance, and health benefits. Blackcurrant’s impression is remarkable on its own: it has a skin pigmented with dark hues of blue and indigo and a glossy finish on its outer skin. On the other hand, huckleberries can vary from the red, blue, and black color gradient. Different variants may appear lighter or deeper—according to the locality of the said plant groups.

Blackcurrant gained popularity as a common flavoring for medicinal products like cough syrups, tablets, food supplements, and beauty products. For people that are practicing herbal medicine, the blackcurrant plant can be utilized in many ways. They gather the leaves, fruit, and seed of the fruit. Blackcurrant seed oil is commonly extracted to be used for pharmaceutical purposes. In contrast, the currant’s extract is prepared in the form of infusions and tease.

Blackcurrants are consumed to improve eye health, kidney health, and gut health. The essence of this fruit can also enhance blood flow and the immune system. It can also reduce the risk of having metabolic disorders such as diabetes.

Blackcurrants are also infused with many vitamins and minerals. The known vitamins include vitamins A, B1, B5, B6, C, and E. The essential vitamin found in blackcurrants is vitamin C, which is four times greater than oranges and twice as much of what blueberries can offer. Combined, it promises to boost the body’s immune system.

This fruit can also replenish your skin since potential studies have been observed that it can help ease symptoms related to psoriasis. Psoriasis is a skin condition that multiplies the skin cells more than usual—producing bumpy, red patches covered with white, itchy scales. This skin condition can grow on the scalp, arms, elbows, knees, and lower back. 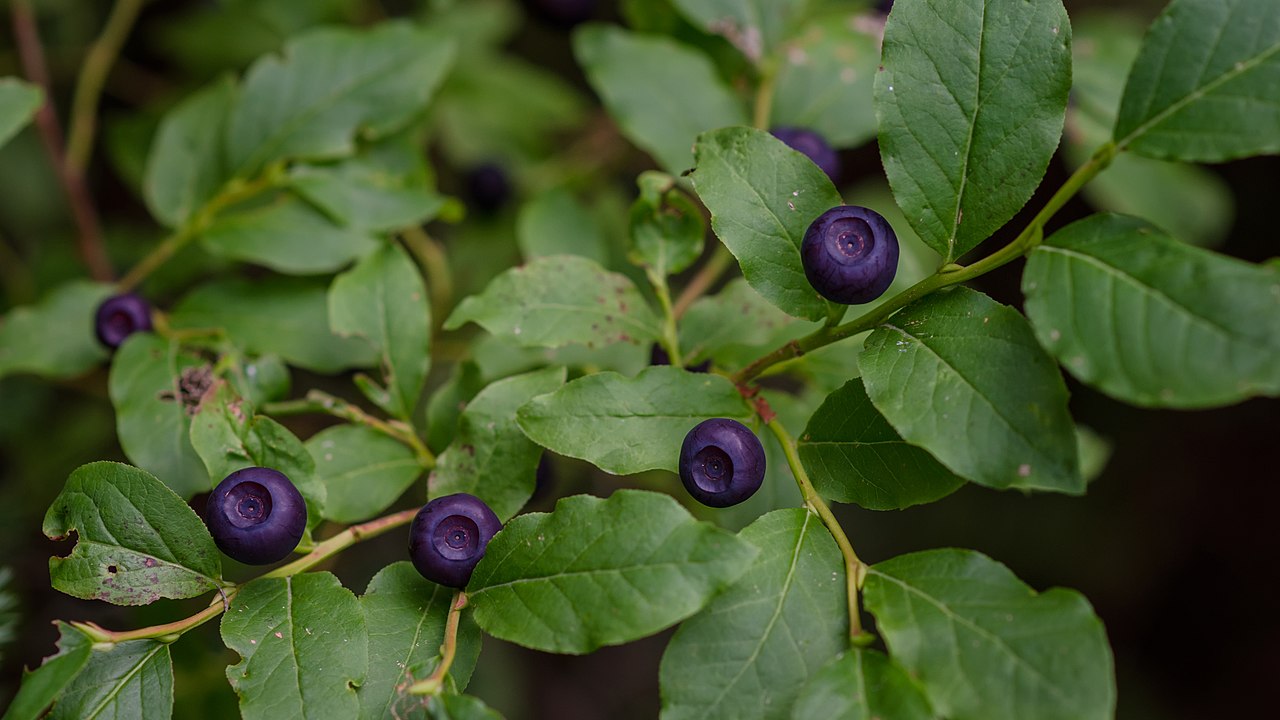 While huckleberries are known to be a collection of wild berries, you might have a chance to spot these berries around your area. You can organize a wild huckleberry picking since these berry variants are grown on the mountaintop areas. Regions like Montana are known to collect huckleberries daily—since several mountains surround the said area.

Proper caution must be considered during wild huckleberry picking since this fruit is one of the favorite foods of grizzly bears, which can be a bit aggressive to humans. If you live outside the mountaintops, you may find luck collecting frozen huckleberries on farmer’s markets that are exported throughout the world. These berries are vacuum-sealed and settled as soon as it has been picked from the climb.

You may consider eating huckleberries; while this fruit is usually tiny—it has an immense amount of nutritional value. Huckleberry contains minerals such as atropine, calcium, diosgenin, solasodine, and saponin. Other vitamins and minerals found in huckleberries include protein, phosphorous, iron, and vitamins A, B1, and C.

While huckleberry can be picked through the wild, proper guidance must be done to prevent potential berry poisoning. Certain wild berries are considered huckleberries but are not suitable for human consumption. These huckleberries contain a high amount of toxins that can affect your digestive, nervous, and respiratory systems.

Blackcurrant’s flavor can be best described as a fusion of passion fruit with a slight tinge of dark berry and raspberry—with distinct earthy tones. It may also have a deep grape flavor in the end, most especially if you eat it with skin intact. The seed of this fruit can be chewy, and you can eat that together with the blackcurrant.

The notable feature of blackcurrant is its juiciness. Indeed, berries contain 80% moisture that brings out their juicy profile when eaten. This fruit includes essence rich in vitamins, minerals, and antioxidants are known to replenish your skin, hair, and face naturally.

Compared to other fruits, dried blackcurrant tends to have a chewier consistency—similar to dates. This provides a more condensed flavor profile and nutrients compared to its new variant. The scent of this fruit is similar to a grape—with few hints of cherry in between. Drying this fruit will release aromas similar to wildflower and vanilla, with few earthy tones.

Huckleberry produces a complex flavor—an infinite flavor profile that any other fruits cannot replicate. Creating your mix of fruit before consumption will give you a gradient of flavors like no other.

One of the pictures from Bruno.karklis, CC BY 4.0, via Wikimedia Commons

Which Avocado Leaves Are Edible