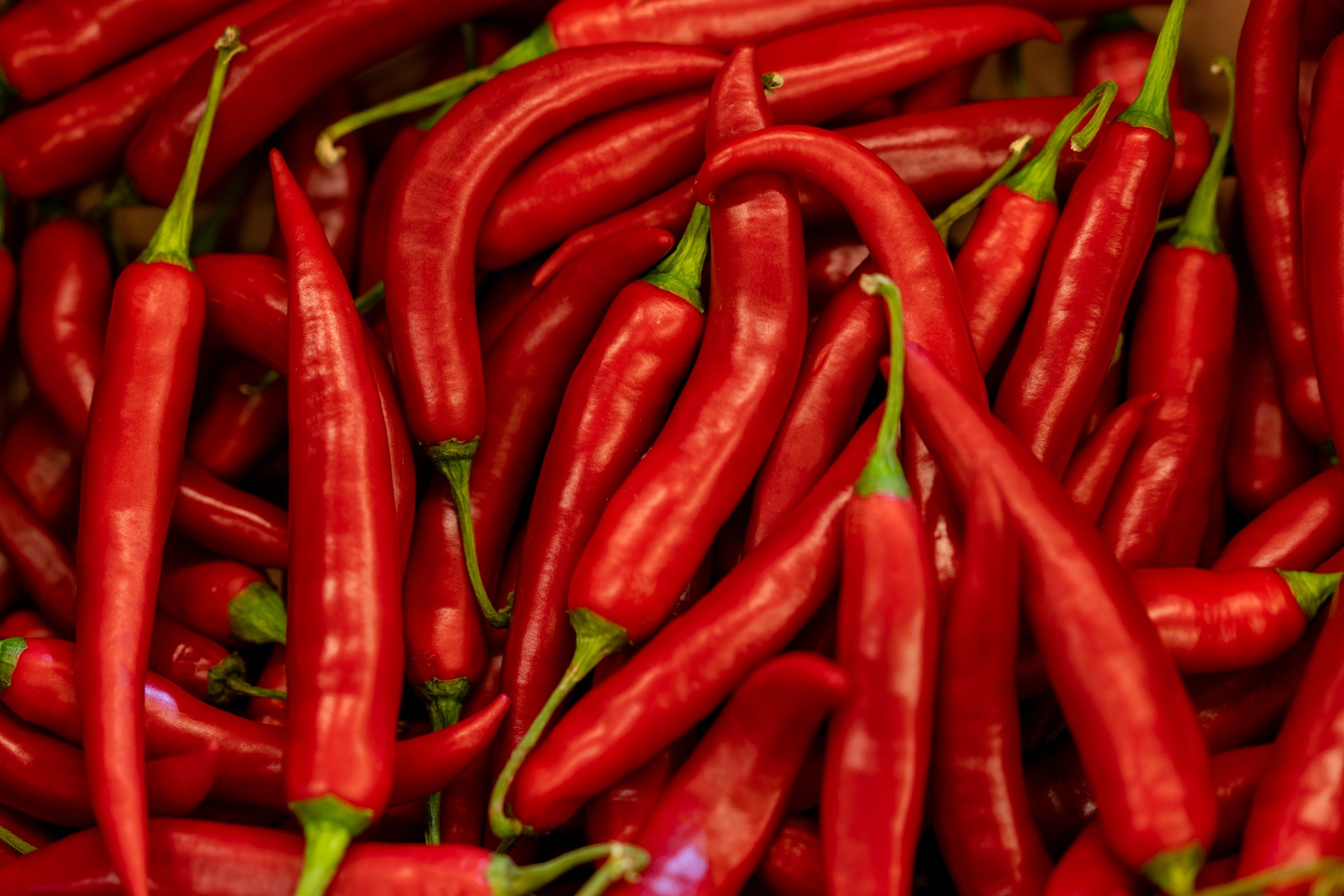 Cayenne and other hot peppers are a common culprit, but they rarely produce diarrhea until many hours after consumption. Some folks may miss the connection as a result of the delay. This also makes them ask: can too much cayenne pepper be harmful?

Loose or watery stools characterize diarrhea. This complication is a pretty common ailment that usually cures on its own. Diarrhea can occur for various causes and typically resolves on its own within one to three days.

Sure peppers, notably cayenne peppers, contain a chemical called capsaicin, which can cause diarrhea. Capsaicin is also included in arthritis ointments.

Capsaicin encourages the nerves in your stomach that produce signals to your brain to protect you against damage. In addition, the pepper may aid in creating digestive fluid, the delivery of enzymes to the stomach to aid in digestion, and the protection of the stomach against infections.

On the other hand, excess capsaicin in food can induce broad symptoms of irritation in the mouth, stomach, and intestines and vomiting or diarrhea in some situations. In addition, you lose water and electrolytes along with your stool when you have diarrhea.

Casein, a protein found in milk, has been shown to reduce the searing effect of capsaicin. Aside from the capsaicin, some people may find the pepper’s seeds and skin challenging to pass.

Does Cayenne Pepper Cause Bowel Movements?

Capsaicin has the potential to irritate the stomach lining and intestines. Some folks might be able to deal with it. However, if you have a more sensitive gut, it frequently causes issues in lower bowel movement.

Capsaicin is a vital component found in foods made with hot spices such as cayenne peppers. Unfortunately, this chemical has the potential to irritate your skin and other tissues. Capsaicin is what generates the burning sensation when you eat foods seasoned with excessive cayenne.

Digestion is a highly structured process that begins with the first meal and continues until we go to the bathroom to urinate. Food passes through the gut, which is divided into several sections along the journey. Each component serves a crucial purpose.

The small intestine quickly passes capsaicin through the gut to protect your body from what it perceives as injury. When food enters the colon, digestion slows, and the colon absorbs water. Capsaicin, on the other hand, activates the same receptors.

Sometimes people worry that this unpleasant experience may imply something is wrong with their digestive tract. The body’s reaction to spicy foods, on the other hand, is entirely normal. It’s only a sign that your body is working hard to protect you from potential damage.

Can Cayenne Pepper Upset Your Stomach?

Cayenne pepper is often used internally to aid digestion. Excessive use of this condiment, however, can lead to mild to moderate stomach upsets.

Capsaicin found in cayenne works as an analgesic by depleting neuropeptides, which are specialized protein molecules that bounce between nerve cells and signal the experience of pain in the nociceptive response.

Capsaicin also increases stomach acid production, which is hazardous if you have a history of peptic ulcers. Because capsaicin raises stomach acid, consuming a lot of cayenne pepper reduces the effectiveness of acid reducers, both prescription and over-the-counter.

However, with repeated exposure, nerve fibers become desensitized—relieving pain without dulling the touch sensation. On the other hand, capsaicin may enhance gastrointestinal peristalsis and the risk of chronic irritable bowel syndrome, diarrhea, ulcers, and further irritation in the digestive tract.

Cayenne pepper is used to aid digestion, including upset stomach and diarrhea, and is a natural cure for stomach cramps. Nevertheless, use this condiment in moderation to avoid adverse effects.

Cayenne pepper stimulates circulation and reduces acidity; it’s a potent, spicy small pepper with numerous health benefits. It is also commonly added to cuisine in its raw or granular form, and some individuals use it as an ointment or tablet to benefit from its purifying benefits.

Why Does Cayenne Pepper Make You Poop?

Capsaicin is the component in cayenne peppers that makes them spicy. Regrettably, it’s also an irritant, which is why you feel a burning sensation in your body that makes your want to poop.

Cayenne pepper has the same effect on our bodies when it goes through our digestive tracts. So to explain why your poop burns, some of the capsaicin is not digested while going through your colon.

Capsaicin, a chemical found in hot peppers like cayenne, stimulates neurons in the stomach, reducing the risk of gastric ulcers. Possibly because capsaicin sends messages to your tummy to protect itself, this may be the case.

Some people have innate active receptors, which means they are more sensitive to spicy foods than others. The more spicy foods you eat regularly, the more your body will adjust and lessen your sensitivities.

If you want to cut the spiciness of your next cayenne dish, you have options. Sweets, dairy products, and nut butter are great ways to combat the burning sensation of capsaicin in spicy foods going down.

Can Cayenne Pepper Get Rid Of Mice

What Tea Does Costa Use

The Healthiest Tea for a Cold