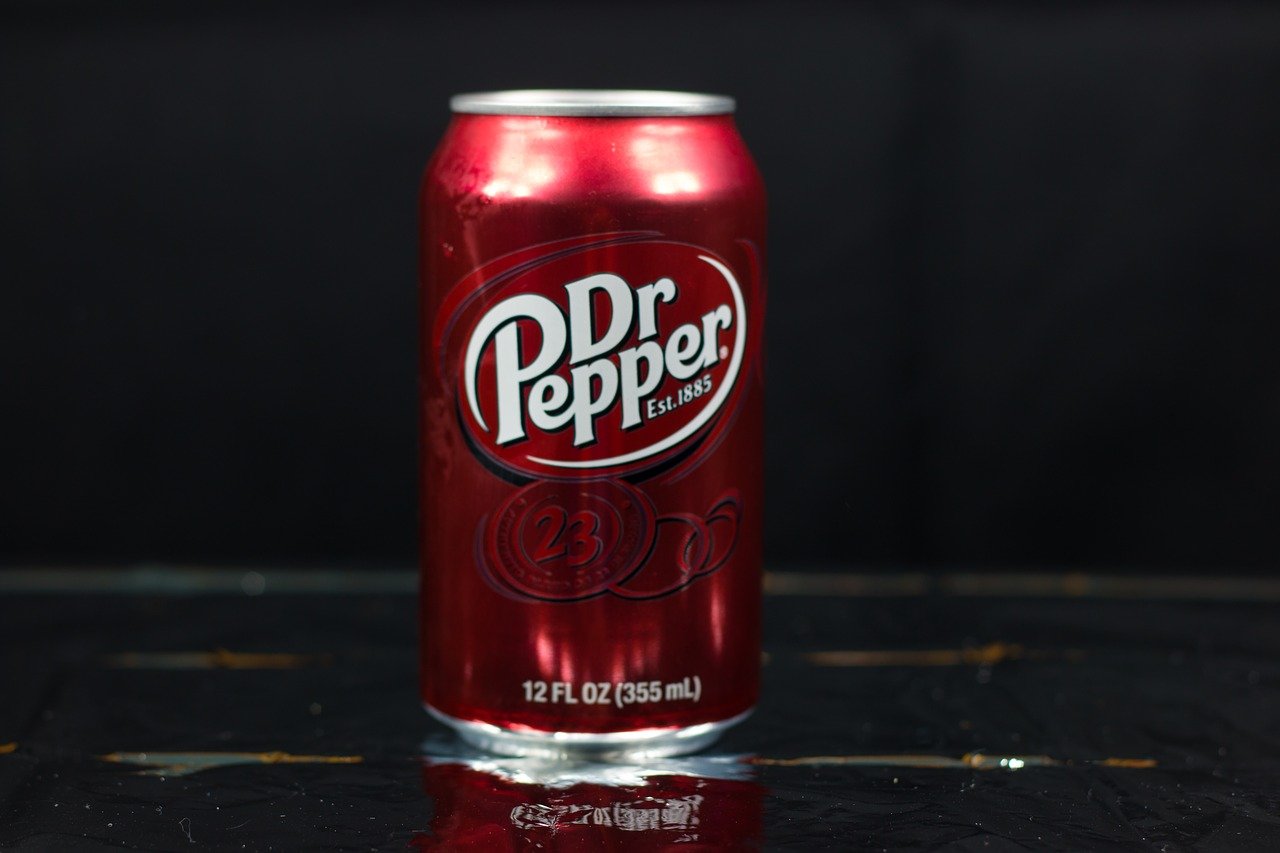 Several claims have been raised if the said drink can help with constipation and other issues in the digestive tract. This also makes people inquire: can Dr. Pepper help with upset stomachs?

Dr. Pepper is a cola-flavored soft drink. This carbonated drink was first introduced in the United States in 1904, and it is now available in Europe and other parts of the world. Until now, this soda is considered a popular drink—some people wonder if it can assist with constipation due to a common myth surrounding it.

Since the 1930s, the drink has been rumored to contain prune juice. However, the rumor’s origin is unknown. Some suggest it was started by a delivery man working for a competitor looking to cast doubt on Dr. Pepper’s laxative powers. Still, it could simply be because many people think Dr. Pepper tastes like prune juice.

Charles Alderton devised it in the 1880s, and it was first served in 1885. Dr. Pepper is a product that is imported into Australia, New Zealand, and South Africa. A known pharmacist from Brooklyn, he invented this drink at Morrison’s Old Corner Drug Store in Waco, Texas.

Early advertising for this soft drink made medicinal claims, suggesting that it “aids digestion and restores verve, stamina, and vitality. To put his new drink to the test, he served it to store owner Wade Morrison, who also enjoyed it. At Morrison’s soda fountain, customers quickly found Alderton’s novel beverage and began ordering a “Waco.”

Dr. Pepper’s recipe, like Coca-Cola’s, is a trade secret, and it’s supposed to be kept in two portions in two different Dallas banks. However, the official company discarded such rumors stating that the drink is a distinctive mixture of pure and synthetic flavors—and it does not include prune juice.

Does Soda Make You Poop?

Definitely, an excessive amount of soda can make you rush to the bathroom. But unlike any other claim, it is not the hidden fiber or laxative that does it.

If soda causes diarrhea, ginger ale may be a better option. Natural ginger ale is caffeine-free and made entirely of ginger, which has therapeutic characteristics to soothe an upset stomach.

Though uncomfortable, soda diarrhea is unlikely to be harmful. However, if your bowel habits have changed, you have blood in your stool, and you are experiencing weakness, exhaustion, and unexplained weight loss, or if these symptoms are chronic and worsening, consult your doctor.

Can Dr. Pepper Help Your Stomach?

Dr. Pepper does not include any active laxatives. In addition, it does not contain any stool softener, nor does it have any stimulating laxatives. It would make more sense for Dr. Pepper to incorporate a bulk-forming laxative, such as fiber, but there isn’t any of that either.

For starters, “natural and artificial flavors” can refer to a variety of things. Unfortunately, it is not specified what flavors these are. This is one of the methods Dr. Pepper uses to keep their 23 flavors a secret.

Because this is an element that most firms are pretty proud of, you will usually see a specific type of juice or vegetable utilized for flavor, sweetness, or coloration. However, it is unlikely to be in there because Dr. Pepper does not include it.

What Should I Drink When Constipated?

Water and nutrients are included in all fruit and vegetable juices, and some also contain fiber. Certain juices are a fantastic alternative because hydration can relieve or improve many symptoms of constipation.

Constipation is defined as having less than thrice bowel movements per week. Moreover, stool that lingers in the digestive tract hardens over time, making passage difficult and at times unpleasant.

Making dietary and lifestyle adjustments is quite beneficial in reducing symptoms in most cases of intermittent constipation. Taking over-the-counter laxatives can also assist in the short term, but they can have unwanted adverse effects, such as dehydration.

Certain liquids may help some persons who are constipated. For example, some fruit and vegetable juices contain dietary fiber and sorbitol, which aid with bowel movement regulation.

Many fruits and vegetables can aid in bowel movements. However, different foods have different effects. Some contain fiber, while others contain chemicals that encourage bowel motions.

Can Cayenne Pepper Get Rid Of Mice

How to Make Hand Sanitizer

Are Baked Potatoes the Same as Russet?