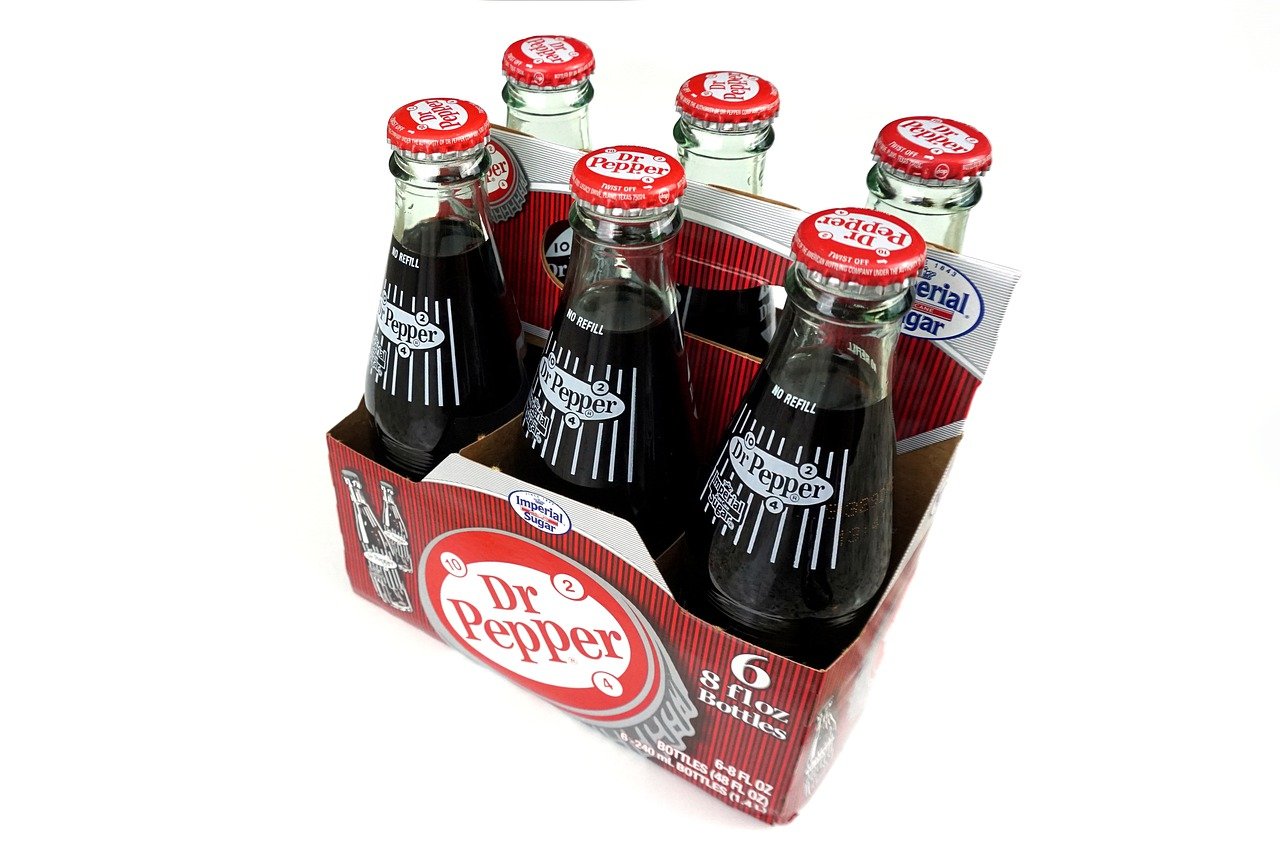 Dr. Pepper is a carbonated soft drink. It was invented in the 1880s by pharmacist Charles Alderton and first served in 1885. Dr. Pepper was initially launched in the United States in 1904, and it is currently available in Europe and other regions. Dr. Pepper is an imported product in Australia, New Zealand, and South Africa. Dr. Pepper remains a popular drink today, and some people even ask if Dr. Pepper can help with constipation because of a popular myth about it.

“Dr. Pepper” was first used in a commercial setting in 1885, one year before Coca-Cola. Brooklyn-born pharmacist Charles Alderton created it at Morrison’s Old Corner Drug Store in Waco, Texas. To put his novel drink to the test, he gave it to store owner Wade Morrison, who liked it as well. Morrison’s soda fountain customers quickly discovered Alderton’s new cocktail and began ordering a “Waco.” Morrison dubbed the formula Dr. Pepper after Alderton handed it to him (later stylized as “Dr. Pepper”). This soft drink’s early commercials made medical claims, claiming that it “aids digesting and returns verve, stamina, and vigor.”

Dr. Pepper’s formula is a trade secret, just like Coca- Cola’s, and it’s said to be held in two parts in two different Dallas banks. The drink has been rumored to include prune juice since the 1930s, but according to the official Dr. Pepper FAQ, “Dr. Pepper is a distinctive mixture of pure and synthetic flavors; it does not include prune juice.” The rumor’s origin is uncertain; some speculate that it was established by a deliveryman for a competitor seeking to cast doubt on Dr. Pepper’s laxative properties, but it could simply be because many people think Dr. Pepper tastes like prune juice.

Can Dr. Pepper Cause Stomach Problems?

Any soda pop can cause stomach problems due to the sugar content and the acidity of the beverage.

When it comes to flavor, bubbly drinks, such as soda and seltzer are at the top of the list. However, carbonation can cause gastrointestinal aches. Artificial sweeteners have long been associated with destructive digestive issues in animal studies. So, is your favorite canned beverage causing you stomach problems, from gas to cramps to stomach pains? The discomfort is caused by the addition of carbon dioxide gas from carbonated drinks. This is one of the reasons why doctors and researchers are scientifically advocating a reduction of soda pop consumption in the general population as it can also reduce the intake of more nutritionally-dense beverages such as milk.

Carbonated beverages can produce heartburn and reflux in addition to the usual gas sensations. This is because when belching, the body’s natural reflex to evacuate excess gas in the stomach, stomach acid is frequently brought up alongside air.

According to researchers, some guts can ‘cater’ to the stretching of the stomach better than others, which explains why some people are experiencing the following symptoms more acutely than others. However, when it comes to gas sensations in the stomach, diet soda may be the worst offender. Simply put, many people find it difficult or impossible to digest artificial sweeteners.

What Gets Rid of An Upset Stomach Fast?

Below are several methods of hampering an upset stomach.

What Drinks Help an Upset Stomach?

The most common cause of upset stomach or abdominal pain is virus-induced inflammation of the stomach walls and intestines. An upset stomach is usually treatable at home. However, medical attention is required if symptoms are severe or persist for an extended period.

The majority of stomach ailments are treatable at home. A diet of fluids infrequent, modest portions is the best treatment for the first 24 to 36 hours. Drink enough water to maintain clear urine. If you vomit, ice chips might help. If these are tolerable, try the following fluids:

Can You Drink Avocado Oil