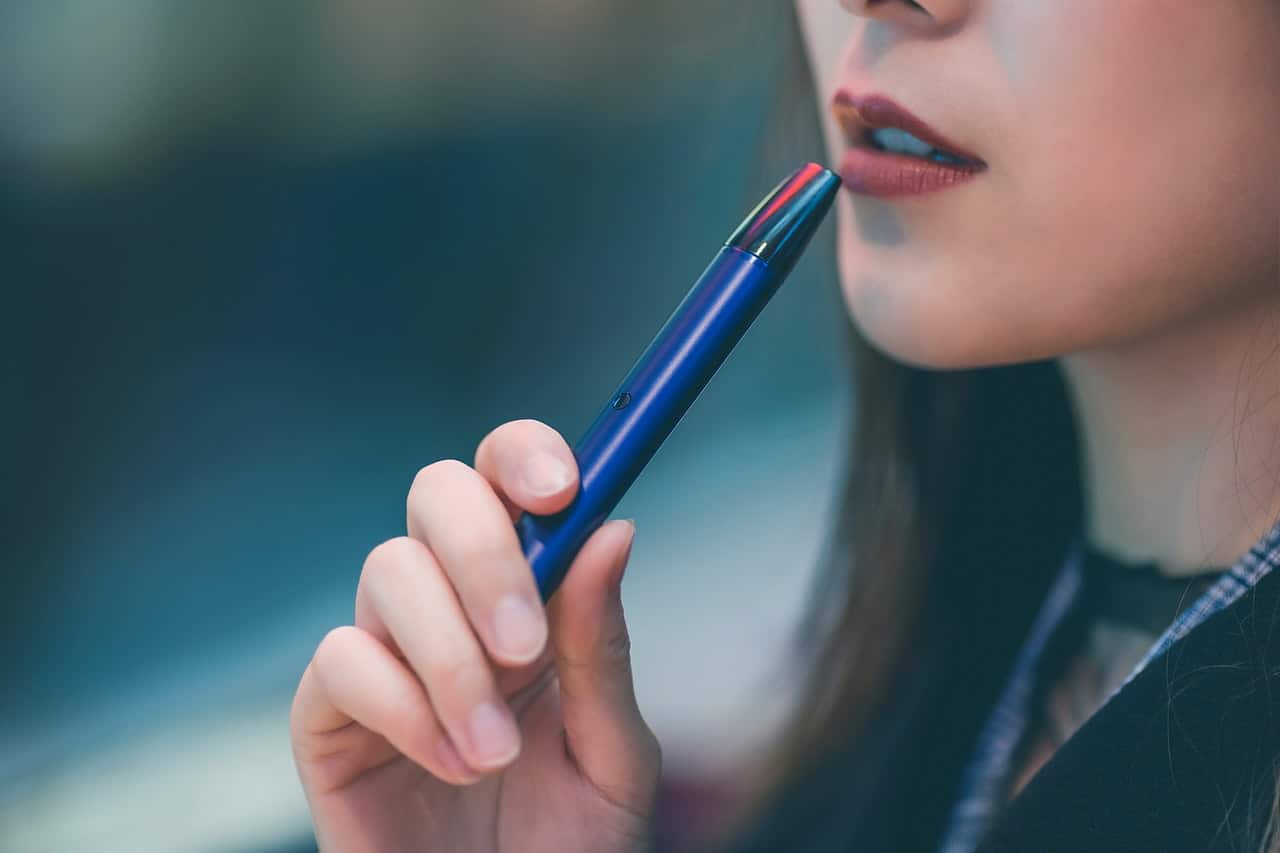 With news about vaping deaths in different countries, it’s no small wonder that people are wondering about the potential effects of vaping in their bodies. People are also thinking: does vaping make your breath smell? Or, can vaping cause acne? We’ll answer the question does vape cause acne and a lot more in today’s blog post. We’ll also address some issues about vaping CBD oil on Reddit.

Vaping is inhaling vapors from a cylinder. A heating apparatus brings a liquid up to vaporization temperature, and a person consumes the said vapors by inhaling them through the mouth. Vaping is still a form of smoking, minus the combustion of tobacco. Vaping has been around for at least two decades and is hailed anecdotally by vape users as a way out of tobacco addiction.

How Much Avocado Can A Baby Eat Per Day