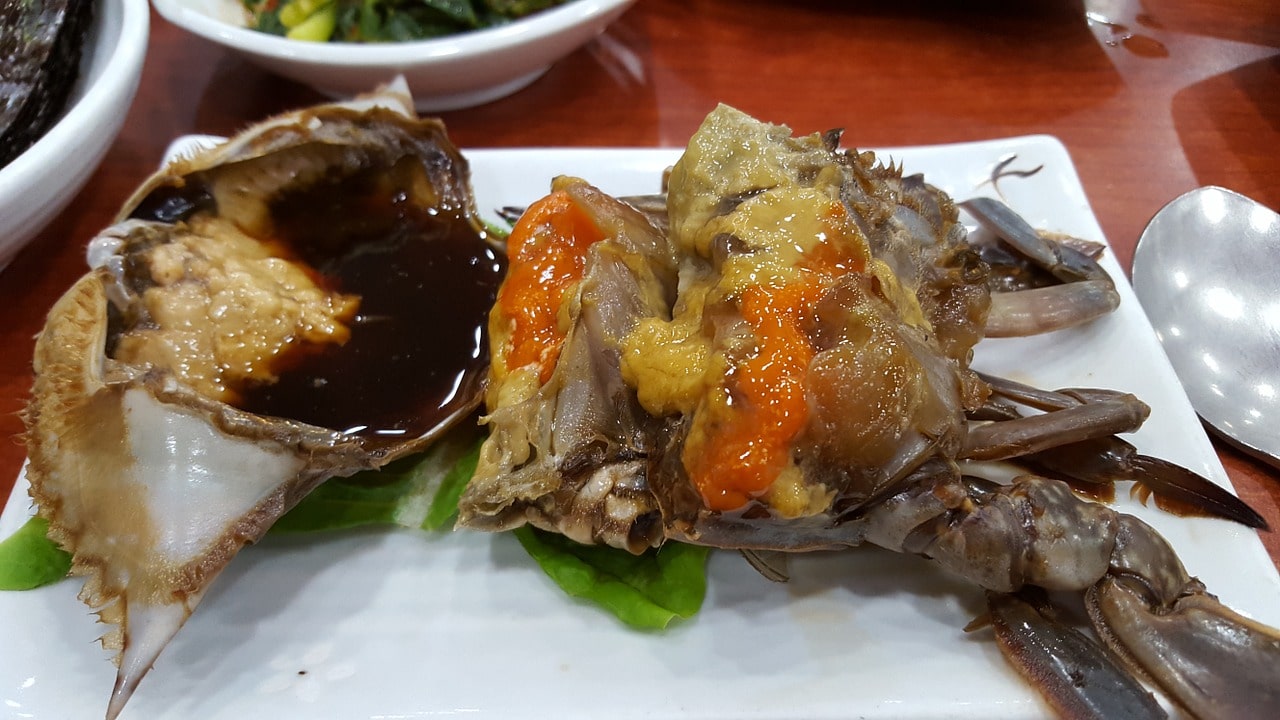 It’s easy to think of food from this side of the world as strange Korean food because the cuisine is ornate, and there are plenty of side dishes to go around. Traditional Korean dishes seem to have formed with multiple influences, like other regional cuisines. This means that the weird Korean snacks you secretly love are probably the result of adaptation and naturalization in native Korea.

Weird Korean food is largely a misnomer because regional cuisines have a beautiful logic to them that corresponds to the country’s geography and historical/cultural exchanges with other countries and cultures.

In short, foods from other countries may look strange initially, but as you consume it and get the hang of the food, you will understand why it’s considered a good meal and why everything clicks together and works. If you want to appreciate delicious food in Korean more, you need to understand how Korean food came first.

Korean food has an incredible history, and Korean cuisine is also the recipient of exchanges from other cultures. For instance, tonkatsu arrived on South Korean shores in 1876 and was bestowed upon by the Japanese. Foreign products from the US and, of course, Japan also changed how regional cuisines developed.

Available ingredients changed Korea’s current cooking trajectory, but not so much that the Korean identity disappeared. When Korea opened up to the world, it came into contact with imperial powers around it, and in turn, its culinary history was changed forever.

Foreign trademarked the massive shifts in what Koreans considered palatable, the same way that there was a big shift in Japanese tastes when mayonnaise and ketchup reached Japanese shores. The Japanese loved ketchup and began using it for many kinds of dishes. The eclectic mixture of food and recipes began with trade and will end with trade, too.

What is also more interesting was that during the period of food and cultural exchange, the ties between Japan and Korea became more and more normalized. Indeed, food is a substantial part of the culture, and it can improve ties between nations, too.

The industrial progress of other countries also had a bearing on how food exchanges occurred. For example, during the rapid industrialization in Asia, the first mass-produced soy sauce brands started reaching foreign shores. Japan was the forerunner of this technology. While any country could produce soy sauce, the Japanese worked hard to perfect mass-produced seasonings.

The first Japanese soy sauce that reached cult status in Korea was the Ajinomoto soy sauce, one of the most successful brands globally. Foreign influences changed palates, surely, because Japanese soy sauce was naturally sweet, and there weren’t many sweet ingredients in traditional Korean cooking.

Koreans virtually got addicted to this new, sweet soy sauce that was so distinctive that it complemented so many dishes regardless of the ingredients. The slight sweetness in Ajinomoto soy sauce continues today as a nod to the legacy of the first attempts at exporting Japanese sensibilities and cuisines to other countries.

There were so many exchanges along the way that it would be difficult to list them all. However, suppose we focus on the most interesting one. In that case, everyone will understand that Korean cuisine developed alongside advances in the globalist sense, making Korean cooking unique because it was adaptable and Koreans were so open to change.

After Ajinomoto soy sauce reached Korean shores, the MSG brand Miwon also gained cult-like status because it reduced the need to add broth and additional ingredients to taste right. This reduced the labor time of homemakers everywhere in Korea, which paved the way for normalizing the use of Miwon in many dishes.

But what about ramen?

Ramen was certainly another Japanese invention that took the world of Korea by storm. It was even dubbed as the “second rice” in Korea, for obvious reasons. It was in the 1970s that the Japanese production of noodles stalled, leading to temporary shortages.

During this time, the Korean government took the shortages seriously, and they backed the development of noodle technology so Koreans would always have noodles. Koreans were eating more and more noodles because of a rice shortage. During this time, teachers were looking at the lunchboxes of students to check if they had rice instead of noodles. Those who did have rice were levied punishments.

The most remarkable example would have to be the Korean Carrot, which somehow attempts to create a traditional kimchi counterpart. Instead of fermented cabbage, Korean Carrot is slices of carrots submerged in a sweet marinade with the vinegar, sunflower oil, some sugar, pepper, coriander, and garlic.

Authentic kimchi is largely foreign to Russia, and yet, they imagine Korean Carrot to be the real thing. Russians who come over to Korea are often shocked that Korean Carrot doesn’t exist in traditional Korean cooking.

Why did the Korean Carrot come to be? This has something to do with Koreans’ transplantation to Russia, where they could not easily find the ingredients they need. Instead of sulking that they don’t have the plentiful ingredients back home, they instead made substitutions to move along in life. Korean migrants also began changing how they cooked to hold a dialogue with Russians, Kazakhstani natives, and Uzbekistanis. The modifications allowed the idea of Korea to live on, despite the changes in taste and flavors.

Do Damascus Knives Hold an Edge?

Can Salmon Be Frozen?