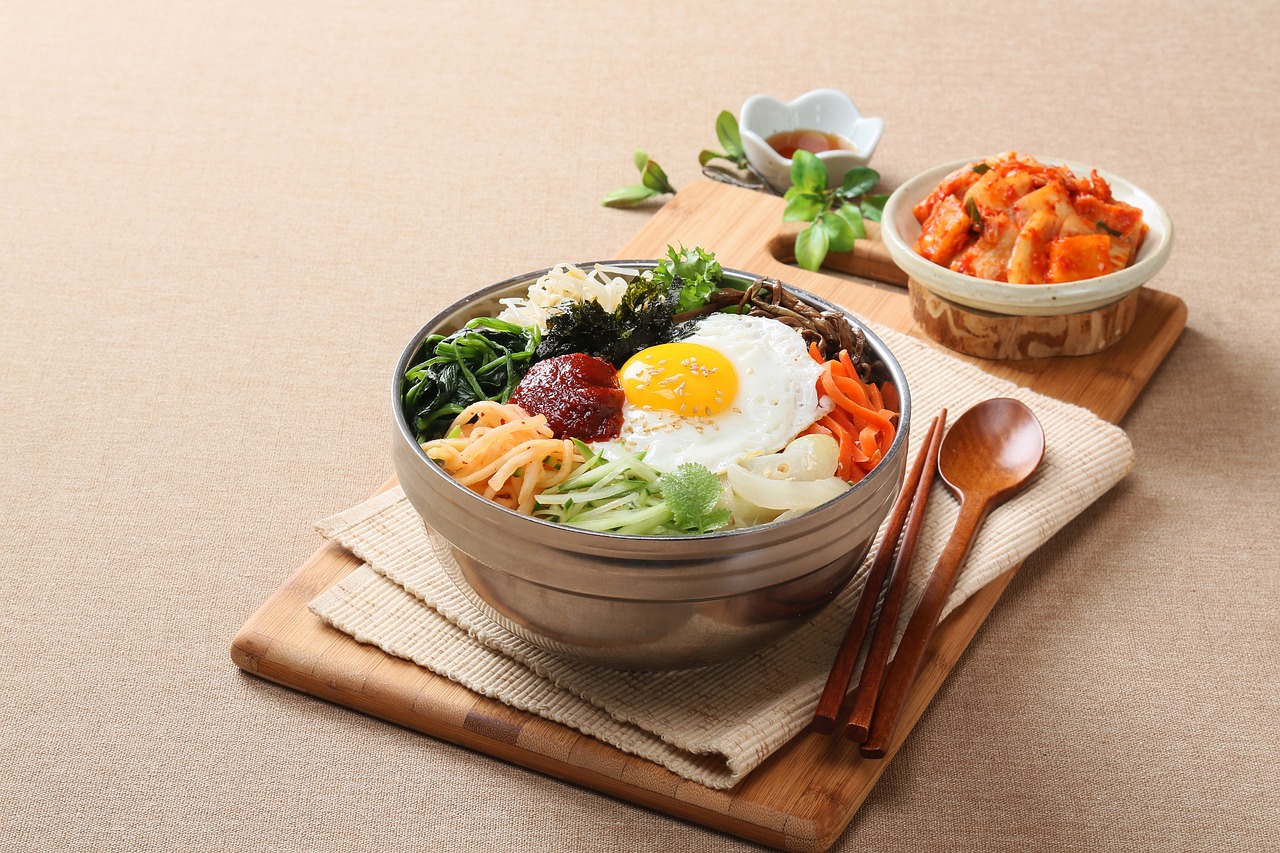 From Korean winter food like braised burdock root to rice cake soup, traditional Korean dishes have always captured the world’s fancy because of their great flavors and medicinal value. It’s true – some dishes are healthier than others, especially if there are less fat and salt involved.

This is not to say that Korean food calories are always low and healthy. Like other cuisines, Korean cuisine has its share of sinful dishes with plenty of sugar, salt, and calories. But never fear – there are always healthy alternatives, like low-calorie Korean snacks. There’s also Korean weight loss diet recipes – do these work? Let’s find out.

You’ve probably already heard of the Korean weight loss diet or the K-Pop diet. Is there any truth to the claims that you can lose weight with this trendy fad in eating? It’s not so bad at all as a stepping stone in losing weight. If you are the type of person who gets inspired by trendy diets, then, by all means, try it.

There are dozens of ways to start losing weight, and all of them involve introducing a steady caloric deficit so you can start burning off calories more efficiently. The K-Pop Diet has become popular with both non-Korean Asians and Westerners alike.

The K-Pop Diet is inspired mainly by regional dishes in South Korea. The keywords here are “minimally processed.” This means you won’t be buying food in boxes – you will be preparing the food items on your own, at home. An interesting aspect of this diet is that it allows you to continue eating other food items that you love before, so it’s a bit more lenient than other diet types.

The second component of this diet, which turns out to be a more holistic weight loss plan, is that you have to exercise the K-Pop way, too.

So instead of just introducing a caloric deficit, you will have to have a consistent physical fitness component to it, too. Yes, there is no working around the fact that you need to exercise. The rules of the K-Pop diet go like this:

What Is the Healthiest Korean Food?

The term “healthiest” is incredibly subjective, so you would be hard-pressed to find an “ultimate” healthy food in Korea. The reason for this is that regional cuisines offer different benefits, and depending on your health goals, one dish might be more suitable than the other, while the one you’ve glossed over may be a better pick for someone else.

However, for a generally healthy meal, we recommend that you go for the mixed rice or the bibimbap. Bibimbap is internationally recognized because it is incredibly tasty and has a strong Korean flavor profile.

There will always be people worldwide cooking and consuming bibimbap, and they aren’t necessarily native citizens of Korea, either. Bibimbap has become a truly international healthy dish for all.

How to Pick Healthy Korean Food?

The majority of Korean foods that are stewed or have soups are generally healthy. Visually track the recipe’s ingredients, and you should have a good idea already if the food is healthy or not. For example, gimbap or Korean sushi is less desirable for people cutting down on their carbohydrates. Still, it should be a fine choice if you are burning off calories regularly, anyway. Portion control should also put many Korean dishes in the clear. If you don’t overeat whenever you eat Korean food, then you should be able to stay in food shape, anyway.

For those who need lean animal protein, dishes like bulgogi or beef barbecue with marinade should be a good choice. The main determinant here is usually the portions of beef and rice that you consume. The recipe is generally healthy, but you can end up doubling your caloric consumption if you eat too much rice. Adding vegetables as toppings should also make your bulgogi meal healthier because of the added dietary fiber.

For those who love stir-fried dishes, japchae should be a good pick as it is savory and made with glass noodles. Restaurants also top this dish with plenty of fresh vegetables, and it is also considered a celebration dish in native Korea.

Can I Eating Blackberries Without Washing?

Can The Skin Of Dragon Fruit Be Eaten