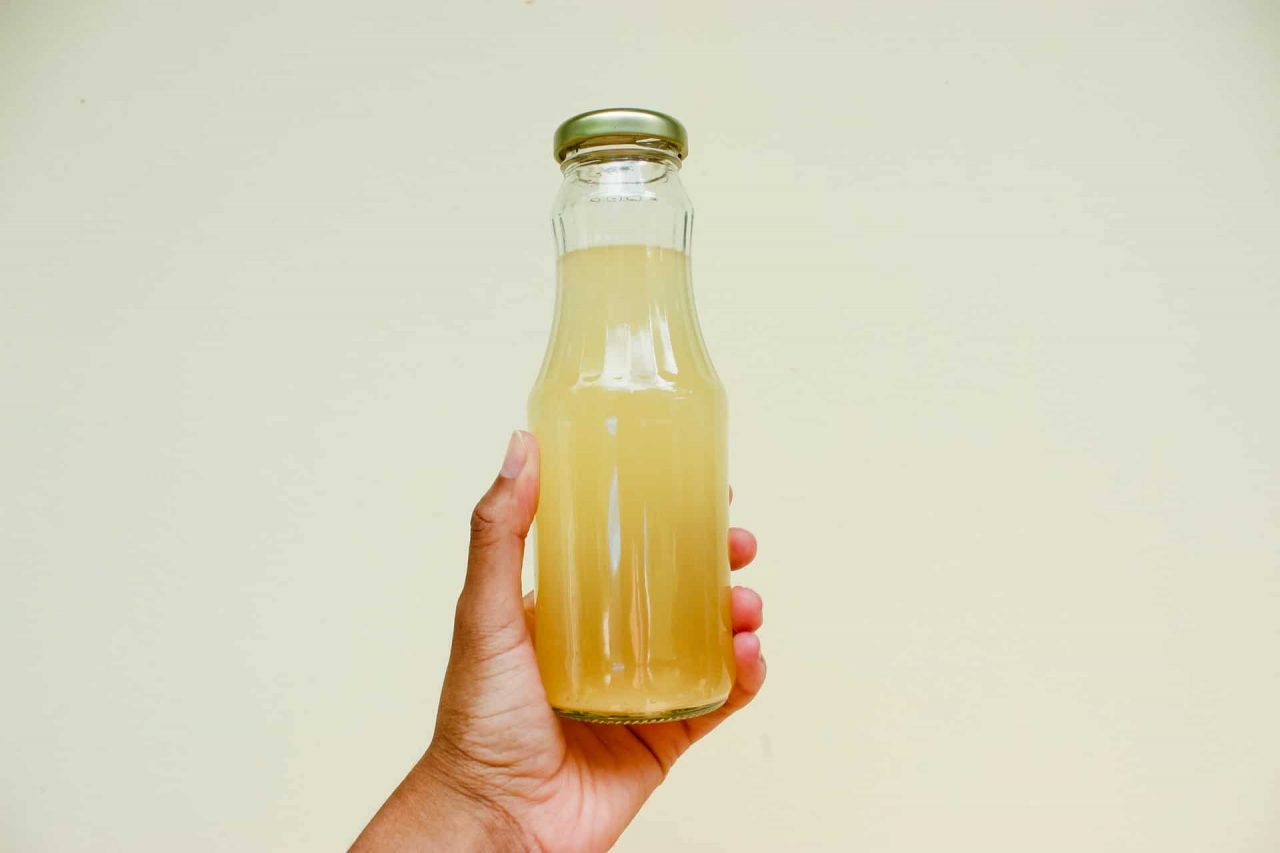 The apple juice is first turned to alcohol, and then further fermented so that it turns to vinegar through the natural action of bacteria. The result is an excellent vinegar that is wonderful in salads and a perfect ingredient for many dishes. But why does it work, anyway?

The ‘mother’ is an agglomeration of live, probiotic microorganisms that are helpful to the human body. Unlike bacteria that we are more familiar with, these bacteria help the host, and they’re excellent for restoring the natural balance of the body.

Why Does Apple Cider Vinegar Help You Lose Weight?

Acetic acid is the leading proponent of apple cider vinegar, and for years, researchers have hinted that acetic acid may help reduce body weight.

A regular bottle of apple cider vinegar has about 5% to 6% acetic acid only. This is already ideal for weight loss efforts; there is no need to find vinegar with a higher percentage.

Take note also that apple cider vinegar has other components in a smaller percentage, like malic acid. The malic acid, in itself, has various properties that can aid in weight loss efforts.

It has been associated with a natural increase in energy production (at the cellular level), increased endurance during physical activity, and better management of muscular fatigue during exercise.

These benefits are significant for people engaged in weight loss efforts because 50% of the effort in losing weight is getting sufficient exercise every day.

Some additional benefits of apple cider vinegar that are linked to weight loss are:

Below are some dosing guidelines for people who want to take apple cider vinegar for weight loss or just for general health:

Additional uses and benefits of using apple cider vinegar can be found below:

The Most Effective Exercises for Your Glutes and Quadriceps