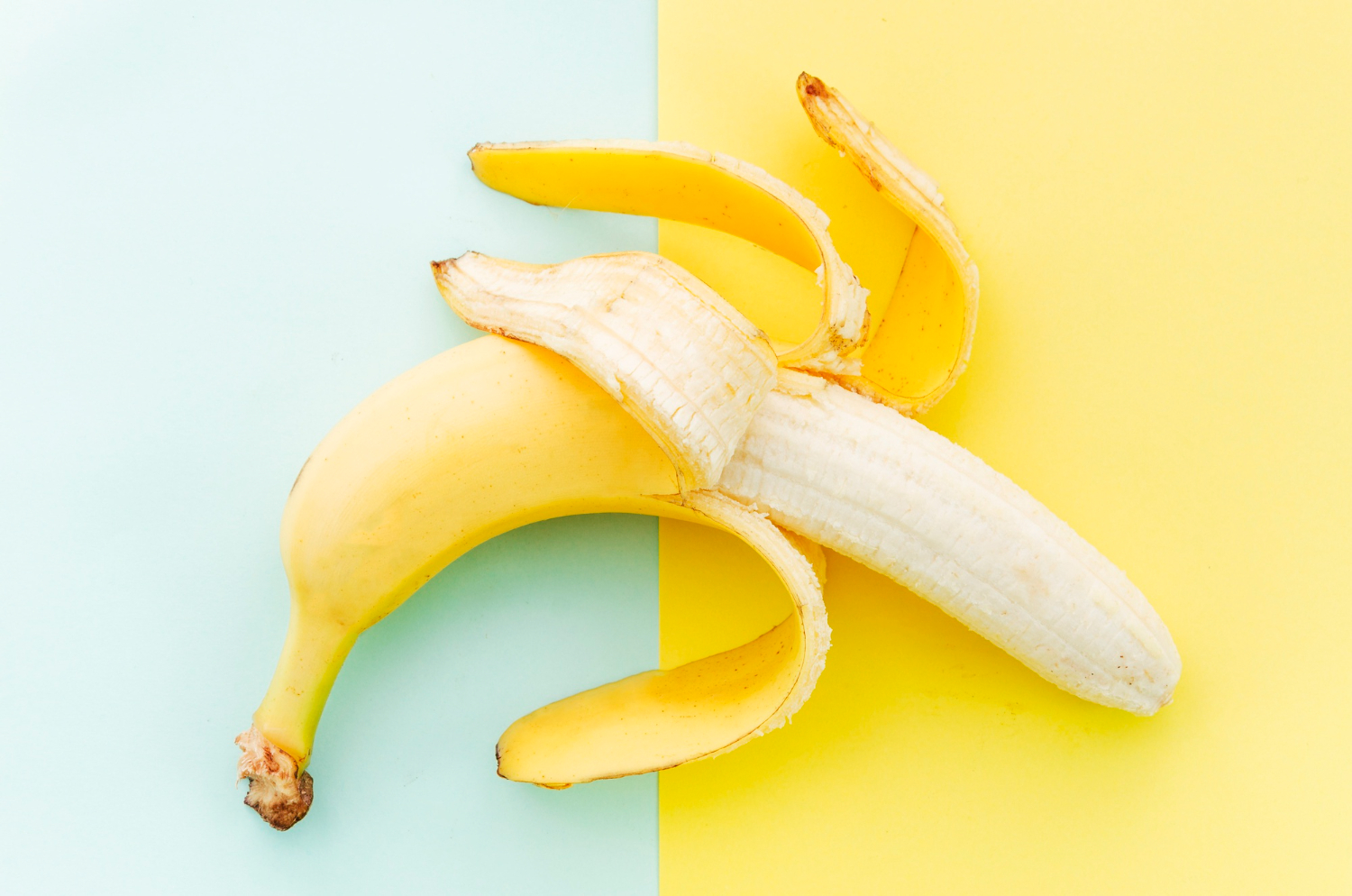 There is an easy categorization between fruits and vegetables. However, there is still a confusing trail with the numerous classifications of fruits. While people think that fruits that bear berries to their name are considered berries, the truth is that almost some of them are not berries. Strawberries, raspberries, and blackberries are not considered berry—but certain fruits like grapes, oranges, and even bananas are berries.

The classification of fruit’s nomenclature is still confusing up to these days—many plant scientists devise ways to classify fruits according to their appearance. The usual misconception for berries is that they are small, squishy fruits and can be picked on low-level shrubs and trees.

However, science had further expanded the berry’s terminology as part of the fruit family, which gives a clearer view of why bananas are berry. It is classified according to its exocarp, mesocarp, and endocarp for the fruit to be considered a berry. For a fruit to become a berry, it must possess the following characteristics: a separate exocarp, an edible mesocarp, and an endocarp containing two or more seeds.

Is Banana A Berry?

As mentioned earlier, a banana is considered a berry, while “berry-bearing” names like strawberries, raspberries, and blackberries are not. Banana falls precisely on the general nomenclature of a berry. It has a visible exocarp or skin that separates it from the actual fruit. Banana also has an edible mesocarp (the real fruit) and endocarp containing more than two seeds.

In blackberries and raspberries, they only have a single seed located on their core, making them fall away from the berry category. While strawberries have multiple seeds, it has flowers that bear two ovaries. The fruit to be considered under the berry family is supposed to have flowers containing a single ovary. This is why only blueberries fall as an actual berry among the other “berry-bearing” names.

Bananas are considered a fruit and a berry at the same time. This is because fruit is a general clause that describes naturally sweet fruits, has flesh, and the actual “fruit” that comes from a seed-holding structure of a flowering plant. Berries are considered a subcategory for fruit, in which the bananas are botanically classified. To have a more apparent distinction, here is how the fruit kingdom is divided.

That is why all berries are considered a fruit, while fruits cannot be all considered as berries.

What Makes A Fruit A Berry?

Using the botanical approach to classify fruits, we can infer how bananas and other fruits are classified under the berry subcategory of simple fleshy fruits. In the field of simple fruits, the flowers of its fruit must only bear a single ovary. That is why strawberries aren’t included on the berry list since it has two ovaries inside its flower.

Once the flower’s ovary began to bear its fruit, the structure of the fruit’s seed is classified by these main structures: the exocarp, mesocarp, and endocarp.

In the botanical sense, raspberries and strawberries are not considered a berry. These fruits are derived from a flower that is bearing two or more ovaries. These fruits fall under the aggregate fruits. In cherries, it has a single seed that is solid—classifying it under the drupe fruits category.

What Fruits Are Berry Too but We Think They Are Not?

While bananas are considered a surprising bunch under the berry subcategory, more fruits is a true berry. They are considered berries with the condition falling under the nomenclature of a botanical berry.

Why Banana and Milk is Bad?