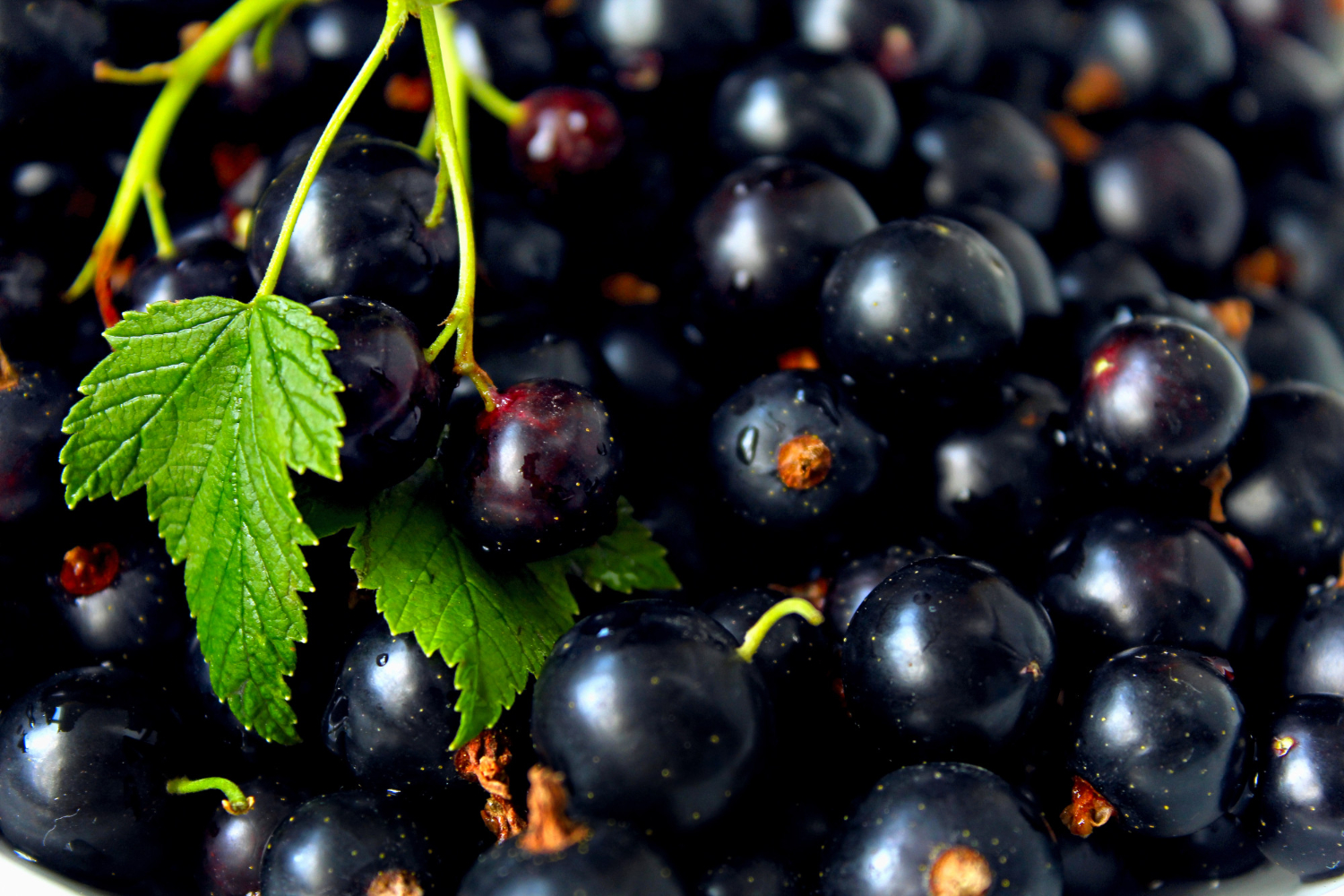 Blackcurrant (Ribes nigrum, scientific name) is also called “the forbidden fruit” in several areas in the United States. This is because this fruit aids in several fungus variants to infect white pine trees further. Considered as pests, blackcurrants are generally removed, which restrains the Americans from knowing the wonders of these nutritious berries.

Blackcurrant can provide you high levels of antioxidants, gamma-linolenic acid, anthocyanin, polyphenolic substances, and vitamins A, B5, B6, B1, C, and E. These enzymes help each other to improve the body’s immune system, eye health, kidney health, gut health, and blood flow.

Blackcurrants or cassis are deciduous shrubs that are grown in central and northern parts of Europe and Asia. These edible berries prefer damp, fertile soils—and are cultivated for domestic and commercial purposes. Blackcurrant breeding is common in Poland, Norway, Latvia, New Zealand, Lithuania, and Scotland to create variants that are more prone to plant disease and produce better health benefits.

While blackcurrant is mistakenly considered a black-colored fruit, it has a deep purple hue. This fruit is botanically considered a berry since it only grows to flowers with single ovaries and bears several seeds, the distinctive characteristics of a true berry.

Cassis can grow with an average of two meters in height. It also glows in clusters and releases a glossy, dark blue-indigo fruit. When eaten, blackcurrant has multiple soft seeds that can be consumed. It has a complex flavor distinct of its own. It can resemble an infusion of raspberry, blackberry, passion fruit, rose, pine, and gooseberry.

Aside from eating on its own, blackcurrant can be applied with several cooking methods. Popular food preparations that can be used with this fruit are syrups, liquors, jams, jellies, and sweeteners. Blackcurrant can also complement wild games, roast pork, duck breasts, hazelnuts, chicory, and feta cheese.

Is Blackcurrant the Same as Blackberry?

While blackcurrant and blackberry may appear similar to some, these fruits have distinctive disparities. Blackcurrant is the shrub that bears its fruit, while the blackberry is a hybrid of several shrubs that results in a complex fruit. The hybrid combination of blackberries produces aggregated fruits or clusters that are attached.

In short, blackcurrant has a single fruit, while blackberry contains clusters of tiny circles.

Another distinct characteristic of these fruits is their color. Blackcurrants produce a deep indigo-blue fruit. On the other hand, a raw blackberry appears green at first. It slowly turns strawberry red until it resembles the color of a blackberry.

Blackcurrant and blackberry also have a distinct flavor profile:

Are Blackcurrant and Liquorice Sweets Vegan?

Why Are Dragon Fruit Tasteless