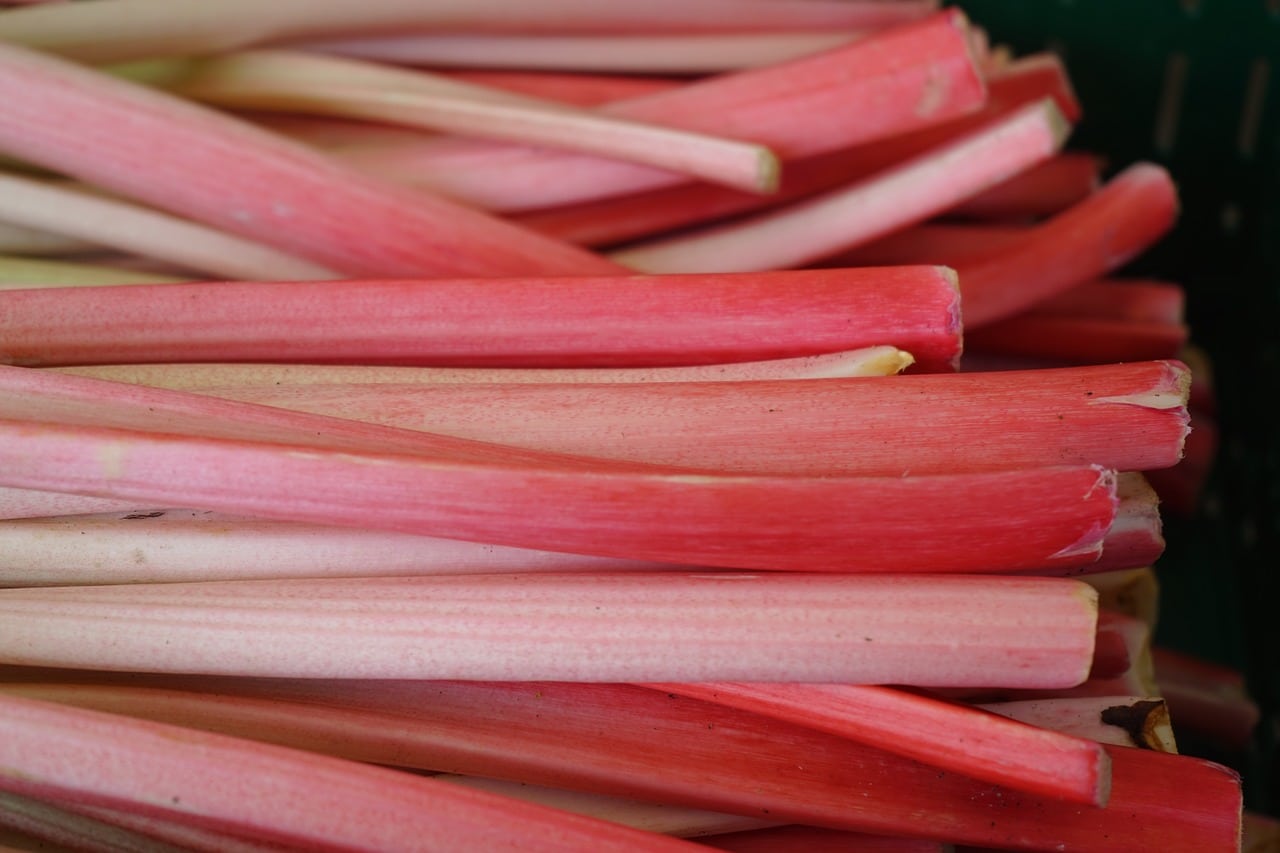 How do you freeze rhubarb? Freezing rhubarb is one of the best ways to store this vegetable. Rhubarb is a special vegetable in Alaska because it is a cold-weather vegetable that only needs a little sunlight to grow up to five feet in height. Rhubarb is nutritious and provides plenty of flavors, which is why people cook with lots of sugar until it becomes palatable. Fresh rhubarb is not the best-tasting vegetable, but it’s a sweet deal once it has been processed properly. In early spring, rhubarb becomes available in grocery stores as people habitually use it for pies and crumbles.

The green-stalked rhubarb has a tarter taste than the variety with red skin. The stalks are the superstar of the kitchen. Cut out the leaves and the roots as these are not edible. Among the most popular dishes made with rhubarb are strawberry pies, rhubarb chutney, sautéed pork with rhubarb, crisps, soufflés, etc.

Do You Have to Blanch Rhubarb to Freeze It?

How to freeze rhubarb? Rhubarb can be frozen in a variety of ways, from fresh to cooked. You don’t have to blanch it before freezing, but if you want to blanch it to shorten the preparation time later on when you are ready to cook it, feel free to do so. If you have purchased a large crown of rhubarb already, you probably have enough of the vegetable for several weeks. If you don’t want to keep cooking it, you need to freeze it to prevent it from becoming too fibrous. The price of rhubarb drops after early spring, so many people might be thinking of buying more rhubarb then before freezing the rhubarb for long-term storage.

Here are the steps for blanching rhubarb for freezing:

Can Cooked Rhubarb Be Frozen?

Can you freeze rhubarb? Yes, you can use freezer rhubarb after it has been cooked. If you have been eating rhubarb for some time now, you probably already know that the leaves and the roots of this vegetable are not edible. The reason for this is that these parts of the plant contain oxalic acid. Oxalic acid is highly acidic, and it can act as a chelating agent once ingested. Consumption of oxalic acid can cause shock, nausea, vomiting, and other nasty symptoms. So don’t experiment with these parts of the rhubarb plant. Stick to the stems, and you should be fine. These portions of the rhubarb should be trimmed off and completely discarded. They can’t be processed either to be safe for consumption.

Below are steps for cooking rhubarb before freezing:

Should I Thaw Frozen Rhubarb Before Baking?

If you freeze rhubarb to preserve it, you can use it in pies and other recipes without thawing. Cooked rhubarb, particularly, is already processed, so feel free to use it directly in any recipe of your choice. There is nothing wrong with using frozen rhubarb for pies and other recipes. If you want to defrost the rhubarb, still leave out the frozen rhubarb for several hours. If you are not comfortable with this, thaw it inside the refrigerator for a few hours. Since the stalks aren’t that thick, the stalks should defrost easily with little effort.

What Is the Best Way to Store Rhubarb?

However, if you have purchased a large crown of rhubarb and have more than enough rhubarb for several cooking sessions, you need to freeze them so they don’t spoil. As we have discussed above, you can either blanch or cook the rhubarb. Blanching is fast, and you can be done with the freezing in less than ten minutes.

Are Avocados Good for Gas