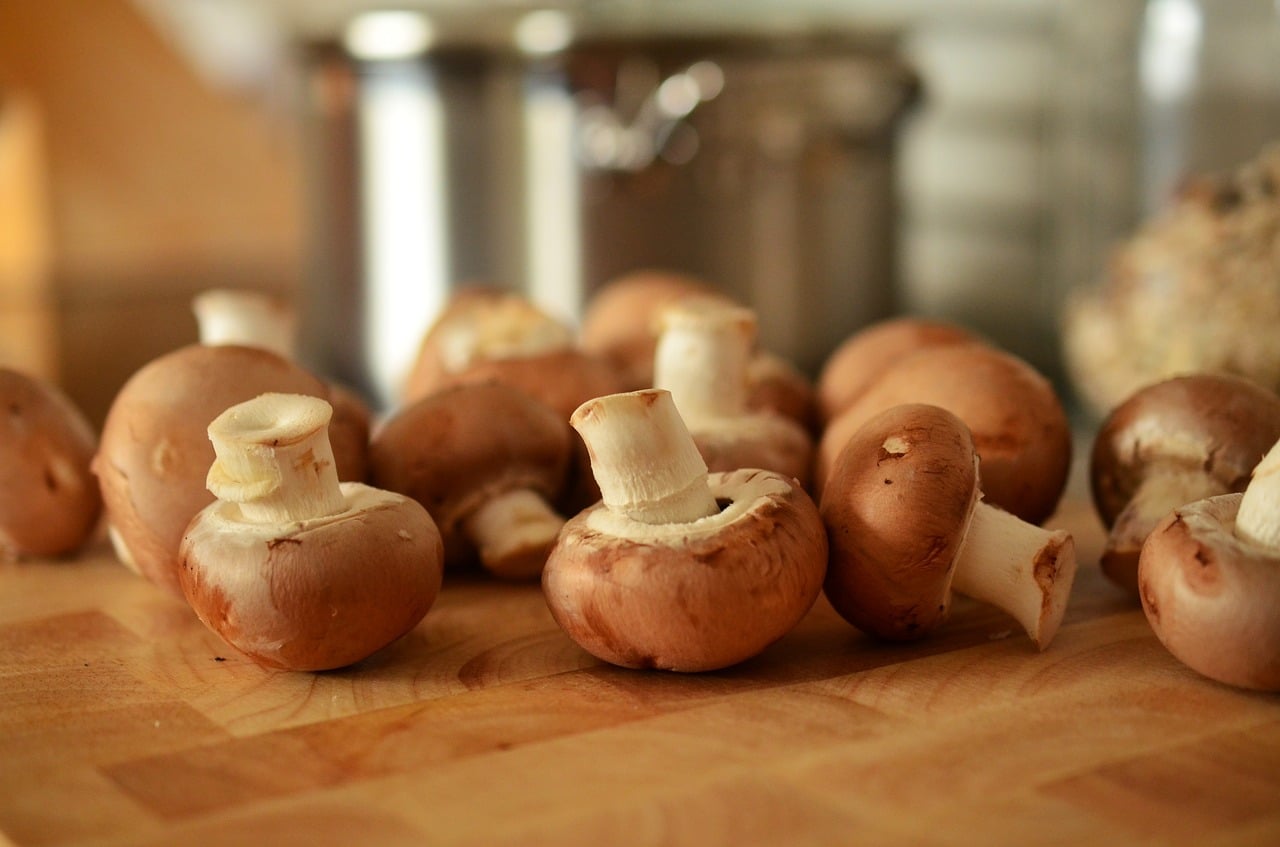 How to Tell If a Mushroom Is Bad: What Will Happen If Eat Bad Mushrooms?

How to Tell If A Mushroom Is Bad?

It’s a key cooking skill if you know how to tell if mushrooms are bad. Eating spoiled or rotten mushrooms can cause gastrointestinal illness and even poisoning. It’s not the mushrooms that will get you – it’s the microbes that eventually colonize and take over mushrooms once they are spoiled. Below are some ways to determine if mushrooms have spoiled while in storage:

Store-bought mushrooms should always be kept for a maximum of ten days only, even in the fridge. This applies to portabella mushrooms, cremini, and white mushrooms as well. Mushrooms that have already been displayed for a week in any store will likely spoil quickly once brought home.

What Will Happen If You Eat Bad Mushrooms?

Eating spoiled mushrooms can have serious health consequences. Consuming mushrooms that have gone bad can cause gastrointestinal illness and even poisoning. This is because, over time, mushrooms become susceptible to colonization by harmful bacteria and other microbes. When this happens, the mushrooms become contaminated and can cause illness if consumed.

According to a study published in the journal Food Control, certain species of mushrooms are more likely to become contaminated with harmful bacteria than others. For example, the study found that Agaricus bisporus, a common type of mushroom, is particularly susceptible to contamination by pathogenic bacteria like Escherichia coli and Salmonella.

To avoid the risks associated with consuming spoiled mushrooms, it’s important to store mushrooms properly and to consume them within a few days of purchase. It’s also a good idea to cook mushrooms thoroughly, as cooking can help to kill any harmful bacteria that may be present.

In conclusion, it’s important to avoid eating spoiled mushrooms, as they can cause serious illness. By storing mushrooms properly and checking for signs of spoilage before consuming them, you can reduce the risk of mushroom poisoning and enjoy this delicious and nutritious food safely.

Do You Have to Soak Lentils: Is It a Must of a Step

Can You Use Canned Mushrooms on Pizza