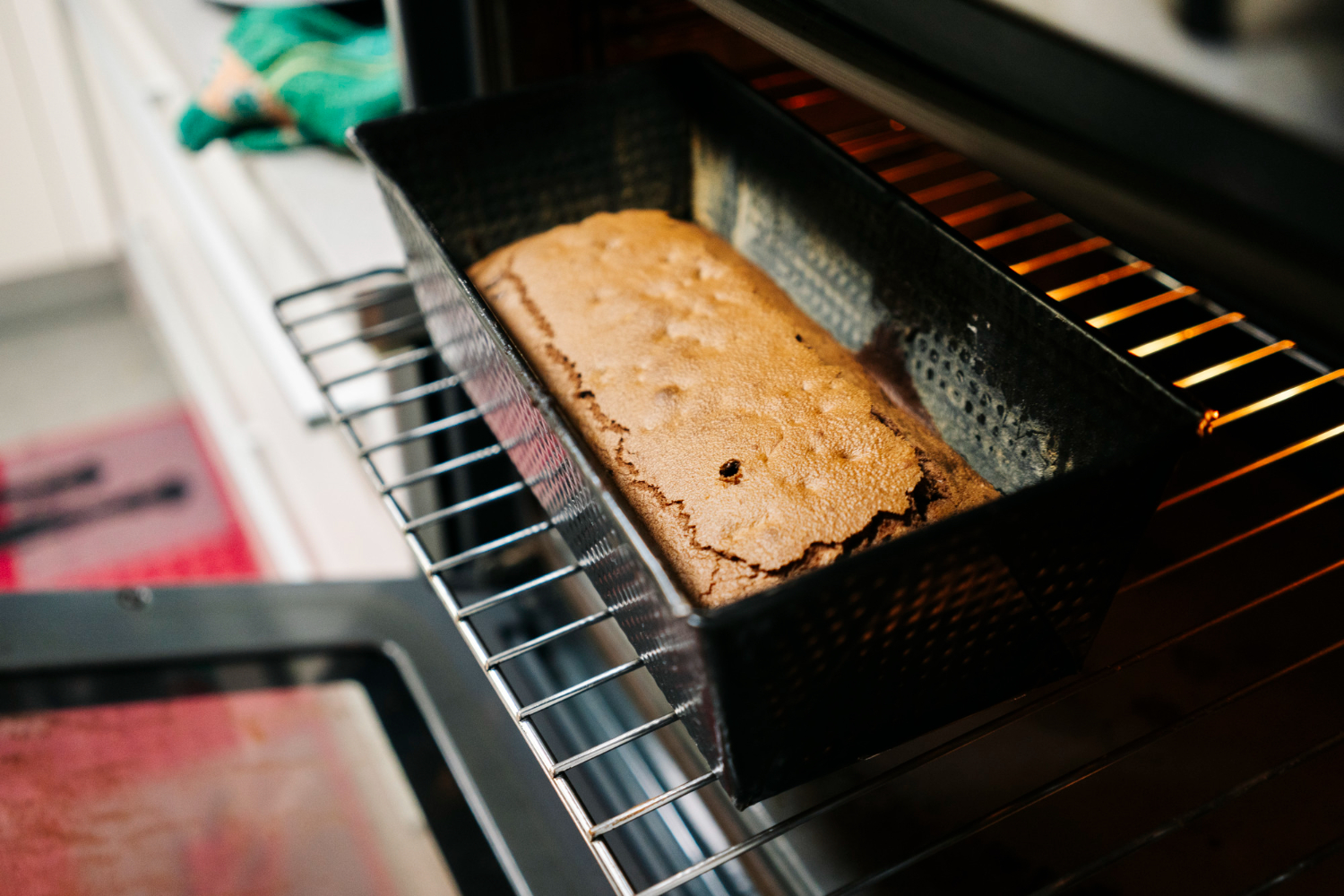 Broiling and baking are different cooking techniques that can be done using the oven’s dry heat. These two are considered healthier methods of preparing food compared to frying, grilling, and braising. In addition, you can incorporate broiling and baking altogether to elevate the flavors of your ingredients.

Typically, people think that standard ovens are for the sole purpose of “baking” food only. But, little did they know, changing the rack placement and placing foils will automatically adjust the cooking method inside your oven. In the case of broiling, it works similarly with baking—but with an obvious modification on the bakeware’s rack placement.

Identifying the suitable cooking method for your food can provide better knowledge of which fares can effectively utilize your ingredients and materials. For example, broiling is a recommended method if you want to do the grilling experience indoors. Baking, on the other hand, requires precise temperature control and proper rack placement to work well.

What’s The Difference Between Bake & Broil?

As mentioned, baking and broiling are two dry heat cooking methods prepared inside the oven. Broiling can be done by exposing your food on the upper rack of your oven in intense heat.

Differences between baking and broiling

Baking is a more delicate method of dry heat cooking since the temperature is regulated further. Broiling is used interchangeably as toasting, while baking is interpreted as a form of roasting—but there are still slight distinctions between these cooking methods.

Dry heat cooking opposes the moist-heat method—which uses water to cook the food thoroughly. When the food is covered with a lid or foils, it traps moisture, abruptly changing your cooking method. Other samples of moist-heat cooking on sealed bakeware include boiling, poaching, and steaming.

Broiling can only be done when selecting your oven’s broil function and placing the bakeware on the upper rack placement. Broiling setting rapidly increase the oven’s internal temperature—which can produce crusts efficiently than baking. It can also create a charred top, which helps in your dish’s overall taste and texture.

Health benefits and risks of baking and broiling

Unlike roasting and toasting, baking and broiling are healthy cooking methods. Baking can effectively reduce the loss of nutrients during the cooking process. For instance, when tuna is fried, it can potentially lose 85% of its omega-3 content. Neither baking nor broiling requires additional oil, which means it can reduce the total fat content of your meal.

Aside from reducing the overall fat content of your food, not placing additional fat on your dishes during the cooking process will also reduce the production of aldehydes. Aldehydes are toxic substances produced when oil is heated at high temperatures, increasing the risk of cancer and heart disease.

In the case of broiling, while it effectively reduces the formation of aldehydes, the cooking process itself can increase polycyclic aromatic hydrocarbons (PAHs), a potentially carcinogenic element. PAHs build-up occurred when fat from foods touched a hot surface. Cutting excess fat, removing meat dripping, and avoiding oil-based marinades can effectively reduce the development of PAHs.

Can I Use Broil Instead of Bake?

Broiling and baking are two flexible cooking methods that can be incorporated together into your dish. After baking your food, you can consider placing it in your oven once more and set the broiler function. Slowly, you can turn your bland baked food with a broiled variant. Served a now-broiled dish to your family and surprised them with how tasty your food turned out.

In some ways, broiling is similar to baking—since these two cooking methods both use a dry heat method and can be done using a standard oven. These methods use direct dry heat at high temperatures. Broiling also emphasizes the heat source on the upper area of the food, which gives a crusty top.

Listed below are some of the food that you can place in the broiler after baking it:

Identifying whether your oven has a pre-made broiling function is the first step of the broiling basics. If you don’t have that function, you can heat your range to 550°F (287.78°C) for 30 minutes. Place your released baked food on the upper area of the oven, and make sure that the top heat source is hotter than the bottom part. The rack placement is the key to producing the best broiled.

Which Is Faster Bake or Broil?

Broiling your food can cook your food faster than baking. As mentioned earlier, baking is a potentially slower cooking process since the oven’s heat has to cook through the food’s interior. It also has a lower cooking temperature, which drastically slows the cooking time.

The cooker’s rule of thumb is: all broiled food items can be baked, but not all baked food can be broiled. Delicate batters and doughs like cookies, muffins, cakes, cupcakes, and eclairs can only be cooked at lower temperatures. This food must be cooked through—or else you will experience a soft, flowy pastry.

Broiling can be considered a searing form: it doesn’t cook the food right through the middle. Since the temperature is set on a higher setting, the exterior is exposed radically, leaving sear marks efficiently. Proper regulation of oil is essential to prevent the production of carcinogens into the body.

Listed below are some of the food that you can broil:

Vacuum Marinade Vs. Regular: When Should You Use These Methods