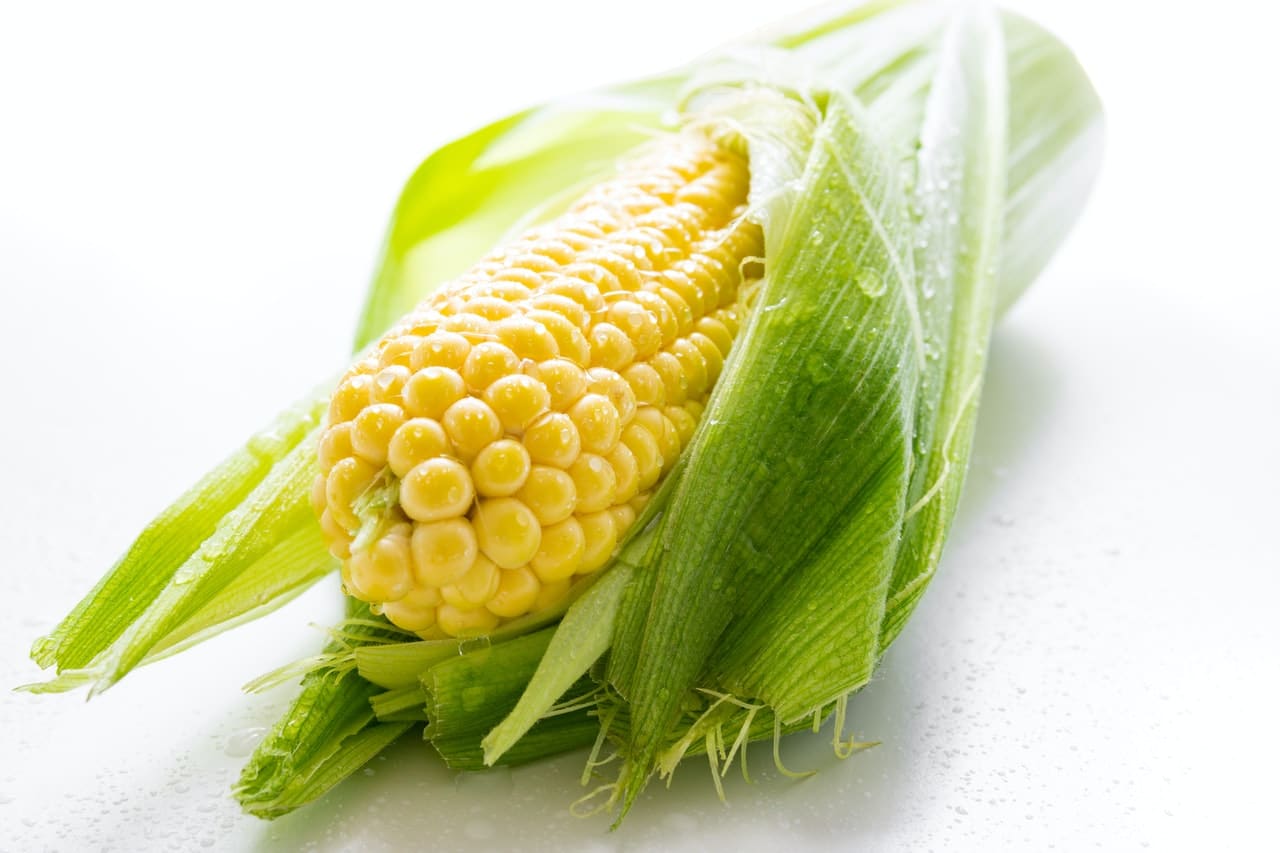 There’s grilling corn, boiling corn – and yes, microwaving corn. While the microwave oven is not the best recourse for cooking meat, it does work a lot of vegetables – including corn. So what is the corn on the cob microwave trick about? It’s not a trick, but a valid method of cooking corn quickly using a microwave oven.

Some people call it a trick because it works so well, but really, microwaving corn on the cob with wax paper is just another way of protecting the corn while it heats up. In general, do you want to know how to cook frozen on the cob in the microwave or how to cook corn on the cob? We have a lot of tips and guidelines in store for you today!

Microwaving Corn on the Cob

Standing in front of a boiling pot of water isn’t the most enjoyable thing in the world, especially during the hotter months of the year, so it makes sense to shift to a cooking method that doesn’t require you to be exposed to direct heat.

Enter the humble microwave oven. We use the microwave oven to reheating different kinds of food (and sometimes even the random cup of coffee), so why not use it for cooking corn?

Microwaving corn isn’t rocket science, but there are a couple of additional things that you have to know about it to get good results every time. The first guideline is to leave the corn in the husk. The reason for this guideline is we want to preserve as much moisture as possible in the corn while cooking it.

Corn that is freshly harvested in the summer is very moist, sweet, and barely requires any cooking because the corn kernels are already tender.

However, all that tenderness and natural juiciness are going to disappear if the husks are off. Microwave radiation can dry food fast because it is so efficient to begin with.

Leaving the husks on also allows the corn to be cooked evenly because the shells naturally trap heat inside the corn. After preparing the corn, expect the kernels to be extremely hot.

Water/moisture boils when you microwave food. One clear indicator that the corn is ready to eat is the top leaves of the corn. If you can touch the prime stalks of the corn, that means most of the heat has already dissipated, and the corn is now ready to eat.

What if the husks are already off?

Let’s say you precooked some corn before, and you decided to remove all the husks, so they’re easier to fit inside your freezer. Can you still cook them in a microwave oven? The answer is yes, you can, but you need to wrap the corn either with a moist towel or wax paper.

The moist towel and wax paper will act as the leaves of the corn and help trap moisture from the kernels and heat and cook the corn quickly. Also, if the corn has already been precooked, cut the heating time to bursts of ten seconds because it will take less to soften the kernels so you can eat the corn quickly enough.

How can you lift the corn out of the microwave oven?

If a pair of tongs is not right for you, we recommend getting a holder or even a towel to remove the corn. Never touch freshly microwaved corn with your bare hands as you can get severe burns from doing that.

When the corn has cooled down sufficiently, that is the time that you can season it with some salt and butter. Apply generous butter while the corn is still warm, and you are going to enjoy fresh, sweet corn even if it came from the freezer.

What’s the best way: husk on or husk off with wax paper?

Restaurateurs will attest to the fact that it is always better to microwave corn with the husk on. However, removing the shells is often messy, so the decision is up to you. Some people dislike touching corn husks when they’re moist and warm.

If you are going to serve the corn later after microwaving, cover them with a towel to preserve the heat. It is best to microwave corn when it’s almost mealtimes so you can serve it immediately after resting the corn.

What are the Best Things to Serve with Prime Rib?