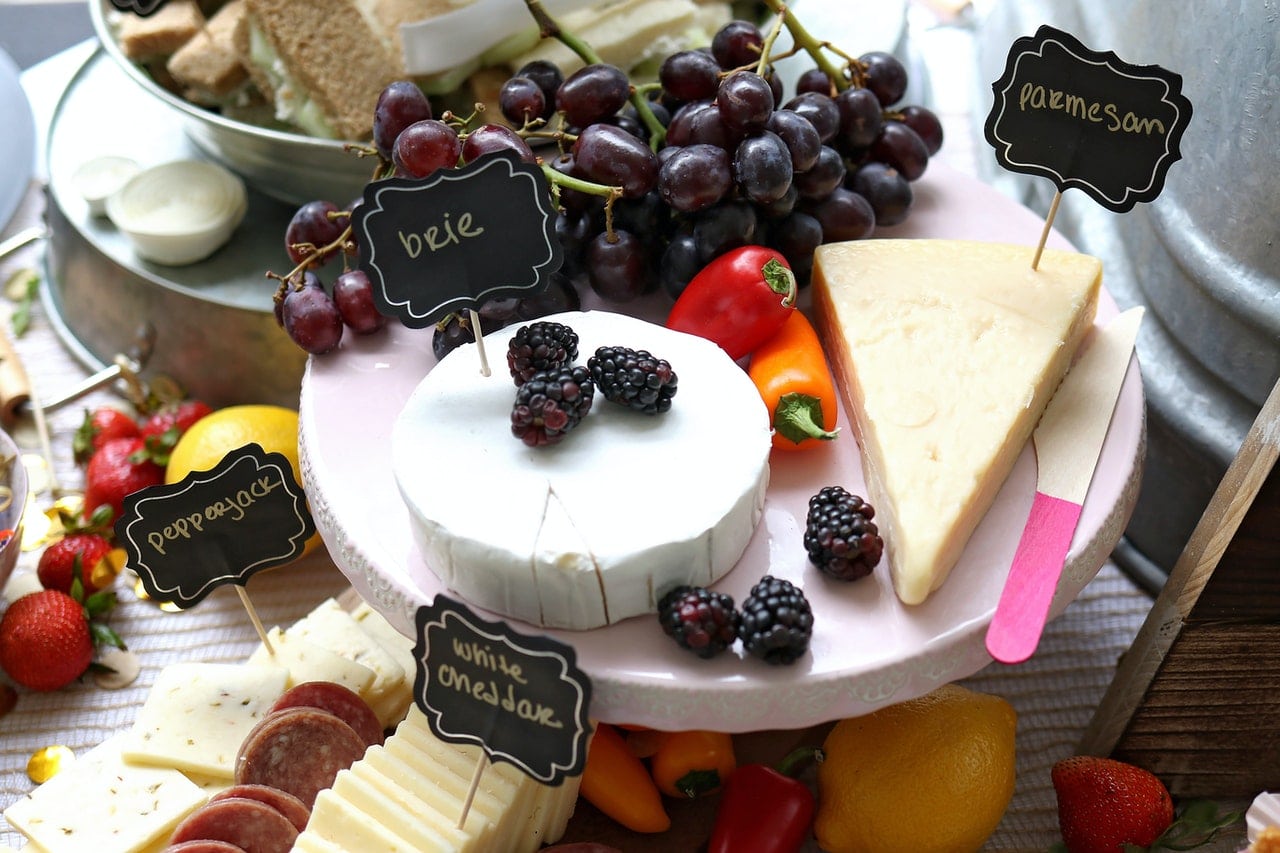 Contrary to common belief, cheese is not a modern invention. It didn’t come about because we like grilled cheese, or because Louis Pasteur formalized pasteurization.

There is evidence that cheese has been around for more than seven thousand years, and its production even predates the oldest records we have of the earliest food types created by humans.

Our ancient ancestors likely discovered cheese when they transported fresh milk using cow bladders or the stomachs of the ruminants. These organic containers would have rennet, which would naturally encourage the curdling of fresh milk. Rennet is a group of digestive compounds that includes chymosin, an enzyme that works directly with casein, which is found in milk.

Today, we have dozens of kinds of cheese with each cheese type subdivided based on their maturity. Which kinds of cheese are best for specific recipes? Let’s talk about that!

A grilled cheese sandwich is one of the best-loved sandwiches in the United States. Which cheese types are best for this kind of sandwich, though?

Colby cheese is a good choice if you don’t have any cheddar cheese at home because the cheese visuals are just awesome. Colby cheese has always had a honey-golden hue that looks amazing on food. Colby is often paired with either Swiss cheese or Monterey Jack cheese for a most sumptuous grilled cheese sandwich.

Provolone puts an Italian touch to what is known as a truly American sandwich. Just melt some Provolone cheese and complete the recipe with fresh basil leaves.

Fresh slices of tomatoes also add that distinct flavor that will make you crave for another serving. If you want to go overboard, you can whip up some more Italian goodness with some salami (the hard variety) and prosciutto. Prosciutto is technically ham, but crispy and more flavorful than your usual smoked, cured ham.

Blue cheese is excellent for most sandwiches because it has a natural tanginess that adds character to the final product. Also, try adding some dry figs. For added flavor, also add some slim slices of dried peaches. Dried peaches are particularly interesting for people who like some sweetness between their slices of bread.

Muenster cheese is a soft cheese that stands independently among the hard cheeses in our breakdown for today. It is of French origin, and it has a bright orange rind because they use annatto to flavor and color it.

Muenster cheese is amazing because it accommodates additional ingredients easily – ingredients like cinnamon, walnuts, sliced apples, honey, and even cream cheese are very much welcome in variations of the classic grilled cheese sandwich.

While cottage cheese is not ideal for grilled cheese sandwiches, it offers a mild flavor and soft texture for other types of recipes.

Cantal cheese is an ancient type of cheese. Some records show that it has been around for over two thousand years.

What is the Substitute for Goat Cheese?

Goat cheese is an umbrella term used to describe various types of cheese made not from cow’s milk, but goat’s milk.

There should be no confusion here – goat’s milk can be used to create a variety of cheeses, including Gouda cheese. The method of production eventually defines the final product. If you have been looking for a goat cheese substitute for your recipes, here are some great picks: