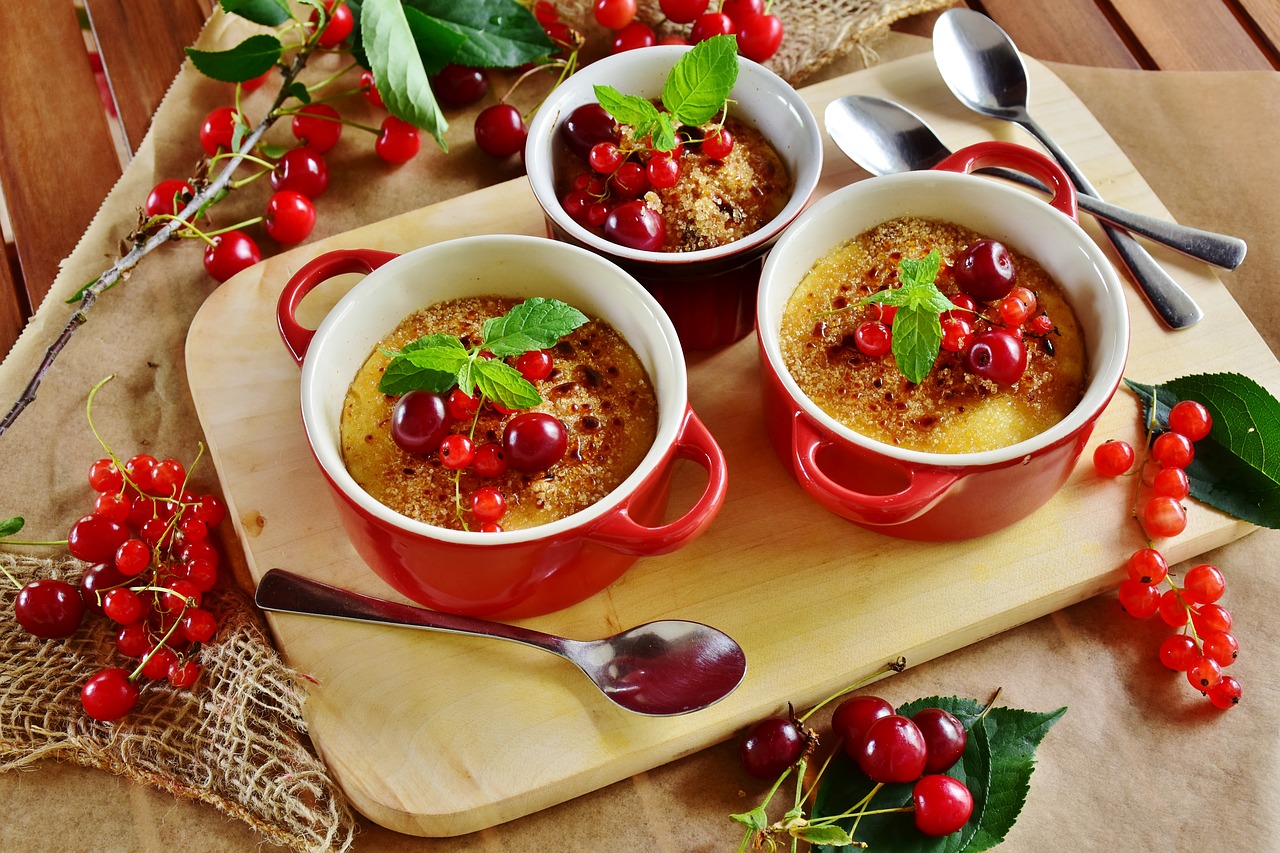 Are you torn between buying a butane or propane torch for creme Brulee? The best kitchen torch can give you the best results every time you need to scorch pastries and desserts in the kitchen. A culinary torch can provide you with the consistency needed to create predictable results in the kitchen.

Can You Use Any Torch for Creme Brulee?

Technically, yes, you can use any torch for crème Brulee. However, it’s best to use a kitchen torch or culinary torch because these torches are designed to bring the best kind of burn needed for the even scorching of pastries and desserts.

You may have read somewhere that mini-torches that aren’t necessarily meant for the kitchen can also be used for torching crème Brulee.

And the answer is yes; you can probably safely use these torches as long as the fire that they produce is hot enough in the first place. If the torch doesn’t produce sufficient heat, then there may be issues later on with the torching process.

According to long-time users of kitchen torches, both propane and butane torches can technically be used for cooking. If your mission is to make great crème Brulees and other desserts that require even torching, it might be a better idea to pick up a propane torch instead of a butane torch.

Some users report that butane torches, while they do burn hot, tend to focus the flame too much on one small and focused area. This might be good for DIY projects and crafts, but it’s not something you want when touching food.

When the flame becomes too focused on one spot, not even the best sweeping motion can produce even scorch. Whereas with a propane torch, the gas release is more even, and when you sweep the surface that needs to be scorched, you get a more even burn.

This is the best choice for people who are just starting because they are not dexterous yet sweep the dessert. And as for the flavor of the gas used for the torches, experts have this to say: do not light your torch on top of the food.

Light it far away and increase the gas flow to make sure that you are burning at the highest possible temperature before using it. If you see a reddish flame, don’t use the torch yet on the food. Increase the flow until a bluish flame finally emerges. This is the type of temperature that you need for evenly cooking crème Brulee and similar desserts.

Some kitchen torches use butane as a fuel, and butane is ideal for cooking food directly (with flame). Other fuels used for cooking food with a torch include MAPP and propane. Regardless of the fuel that you use, you must know how to torch, foremost.

There are only two things that can truly go wrong when torching food. First, you might overdo it, and the surface can become too scorched to the point of burning. Second, you might not have a hot enough flame to combust all the hydrocarbons in the fuel.

The unused hydrocarbons can be transferred to the food, and you might taste some of the unburnt fuel on the food. While this won’t cause illness, it’s not a pleasant experience, and of course, we want to produce top-notch desserts, especially if we are already using a specialized kitchen tool like a culinary torch.

What Kind of Torch Do do You Use for Crème Brulee?

There are several types of culinary torches for use with desserts. The most common ones are powered by butane and propane. If you can’t order or find a culinary torch, it might be possible to get average to good results with mini-torches sold in hardware stores.

However, these torches might be heavier, and their nozzles may be designed for construction purposes rather than baking or making desserts. Either way, by improving the fuel flow, you might get the kind of consistent flame needed to get results.

Next on our list are kitchen torches that are powered by MAPP and sometimes propane. Propane is the most common fuel by far for both kitchen torches and torches for other purposes. On the other hand, MAPP gas and oxyacetylene are highly recommended if you are interested in torching for a shorter period because you have a much higher and hotter flame.

If you want to get better results in all of your desserts, you need to aim for the fuel’s complete combustion. Complete combustion refers to the oxidizing state of fire, where the heat is at its highest point, and you get blue to a white flame. Blue to white flame is best for scorching because flavor contamination is minimal, and you can get awesome scorches with the least time required.

A torch that is spewing a reddish flame or carburizing flame will not produce good results. If you keep getting a reddish flame, either clean out the spout of the torch or increase the flame’s intensity by turning the adjuster to let more fuel out. When the gas begins to expand, wait for the flame to turn blue and turn the flame toward the dessert in broad, sweeping motions.

Be wary of flame that has a reddish or yellowish tip. If you see yellow, you are not burning hot enough, and you need to adjust the fuel outflow.

Where to Buy a Blowtorch for Cooking?

Blowtorches for cooking can be bought from hardware stores, culinary stores, and online platforms like Amazon. There is no need to buy a super expensive one in the beginning if you are a home cook or hobbyist. However, if you need to ramp up production, a professional culinary torch is in order.