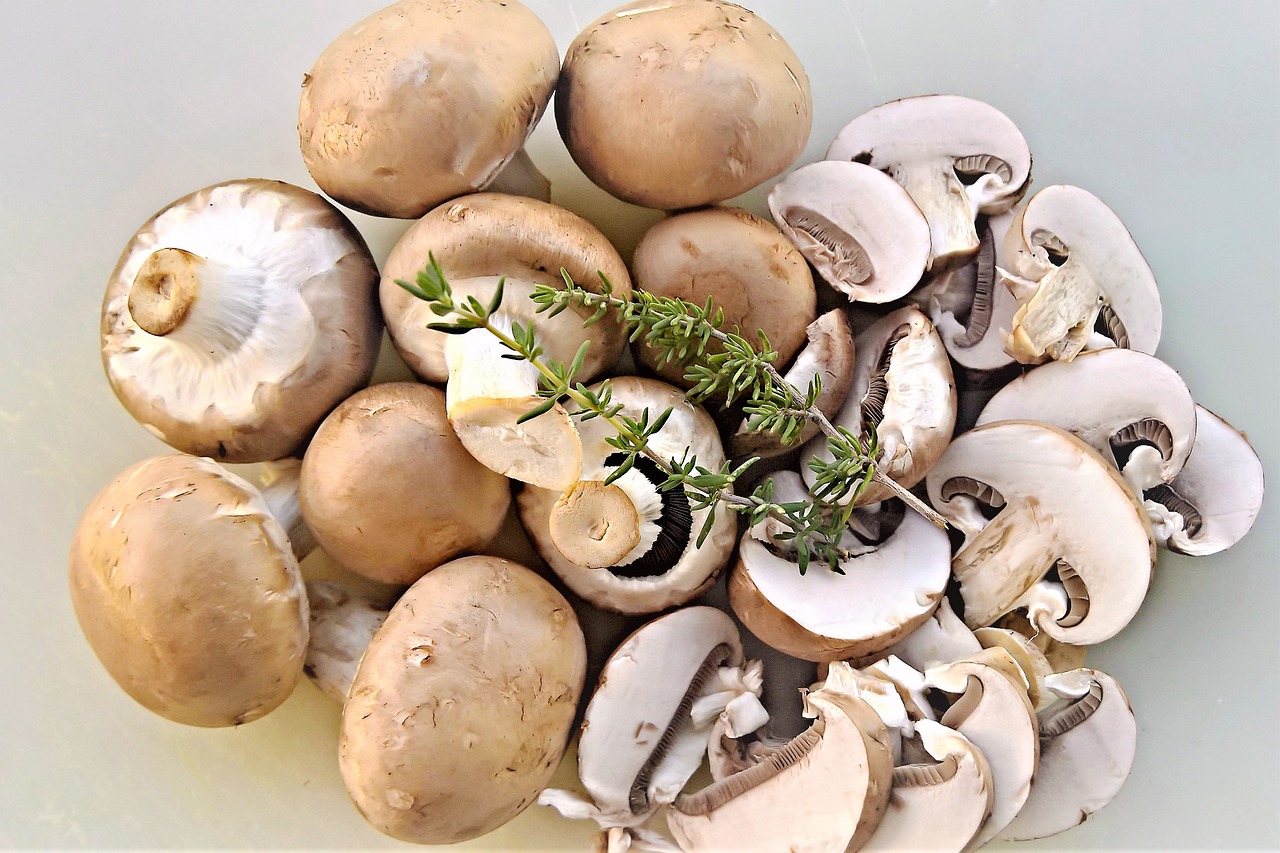 Mushrooms tend to make people gassy because of naturally occurring compounds found in the fruiting bodies of fungi. This compound, called raffinose, passes through the small intestines without being fully digested.

Well, the raffinose eventually travels to the large intestines or colon, where it begins to ferment. One of the byproducts of fermentation is gas, among other things. So if you are prone to gas pains and you are unable to tolerate gas pains, it would be best to steer clear of foods that can cause bloating as a result.

Can You Prevent Gassiness After Eating Mushrooms?

How to prevent gas from mushrooms? Generally speaking, no, you can’t stop gas formation after eating mushrooms. If you love mushrooms but keep getting gas pains, our recommendation would be to reduce your consumption of the offending food.

Don’t overdo the mushrooms when cooking, and be sure to avoid other foods that can cause gas as well. If you want to find some alternative food items that won’t cause gas, check out the list of vegetables below:

Vegetables that do not cause gas:

In general, however, vegetables can cause gassiness because they have more naturally occurring dietary fiber. If you are gassy all the time, no matter what you eat, you may want to consult with a doctor about why it’s happening. The gassiness may be triggered by something else, like GERD or hyperacidity, or some other medical disorder affecting your digestive tract.

Will the Gas Hurt Your Body?

Bloating from gas is a symptom of an existing condition or an after-effect of an activity. This means you can probably avoid it if you know what triggers bloating in the first place. But as for the gas hurting your body permanently, it won’t because the body eventually takes care of excess gas by simply releasing it as flatulence. There may also be some confusion with the term “bloating,” so let’s clarify that.

A person can say that he is bloated after eating because he is filled with too much solid food. One can also claim to bloat if there is too much gas or too much liquid in the body. What’s important here is that you can identify the bloating source, so you don’t end up having so much pain, and you don’t know where it’s coming from in the first place.

Keep in mind that some people may have increased sensitivity to pain or digestive activity, and they may claim that they are bloated even if they aren’t in the first place. The perception of pain and discomfort is subjective, so you must be able to distinguish pain from the after-effects of heightened sensitivity to just about any stimuli.

If you want to reduce the impact of gassiness and bloating, you can do the following:

Foods That Cause Gas and Bloating

If you want to minimize bloating, mushrooms and these foods can cause gas pain: