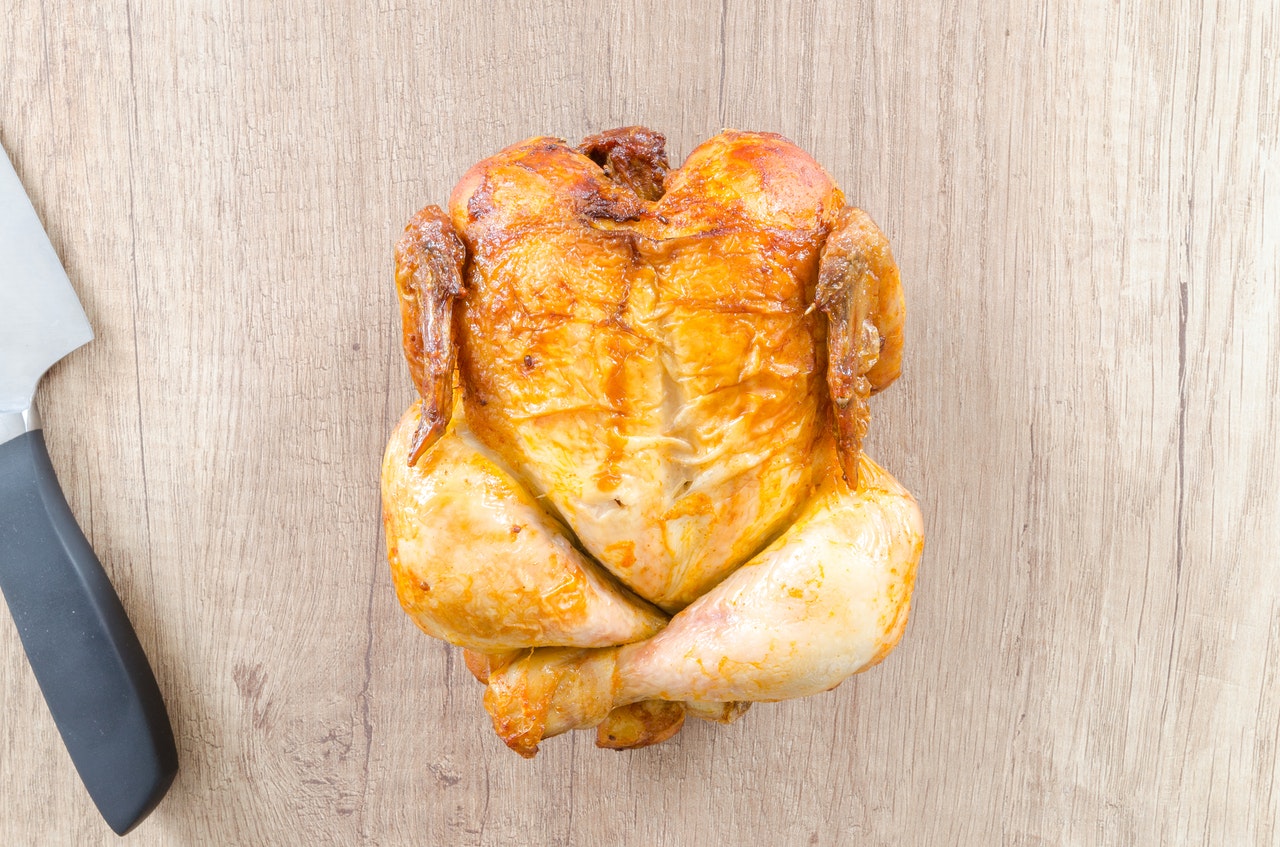 Turkey is a mainstay in American cuisine and is sure to be found in different celebrations – but there is a risk in cooking it frozen. Since birds of this size have to be kept frozen to maintain their safety as food, many people commit the mistake of deep frying them before thawing.

There are so many instances of deep-fried turkey gone wrong, as well as deep-fried turkey explosion videos that aren’t just scary – they are downright dangerous to homes and people. In today’s blog, we are going to teach you how to thaw a frozen turkey, and how long to cook a turkey in general.

We repeat – this is never a good idea, and here’s why: oil has a higher boiling point than the moisture or water in the bird you are deep frying. Every year, people put a frozen turkey in piping hot cooking oil, thinking that the amount of oil will be sufficient to dissipate the ice inside the turkey. What happens is a sure disaster.

Pressure builds up inside the turkey because of the ice’s transformation to vapor. The pressure becomes too much and leaves the flesh of the bird through liters of cooking oil surrounding the turkey. The boil-over can cause fires, burns, and almost every kind of harm that you can think of. Your kitchen is not a safe place if you happen to be deep-frying a turkey of any size.

What you thought was going to be a run the mill type of cooking will soon turn into a disaster. The result is called a boiling liquid expanding vapor explosion. The explosion is a mixture of pressure, oil, vapors, and bad cooking. There is no need to test it for yourself because homes have burned down because of it.

If you can fry outside the house, do so. Deep-frying big birds inside the kitchen is almost always a bad idea. Also, the heat and vapors are going to be a big brother for the rest of the house. Deep-frying outside will be helpful as all that heat and smoke will naturally dissipate in the external environment.

When filling your pot will oil, use just enough oil to submerge the bird. Do not fill it up, as any excess oil won’t be helpful. Remember, there is going to be a surge of moisture that is going to react with the oil, so if you overfill the pot, there is a considerable chance that the oil is going to overflow.

You can preheat the oil to facilitate the deep-frying, but the fire should be put out when you lower the bird for the first time.

Keep your eyes on the bird and oil while lowering it. If the oil appears to be too violent, pull out the turkey and wait for the oil to cool down a bit more before lowering the entire bird.

Once the bird is completely submerged, put the thermometer in and monitor your pot frequently as you turn up the temperature again. Remember – do not heat your oil to more than 350˚ Fahrenheit.