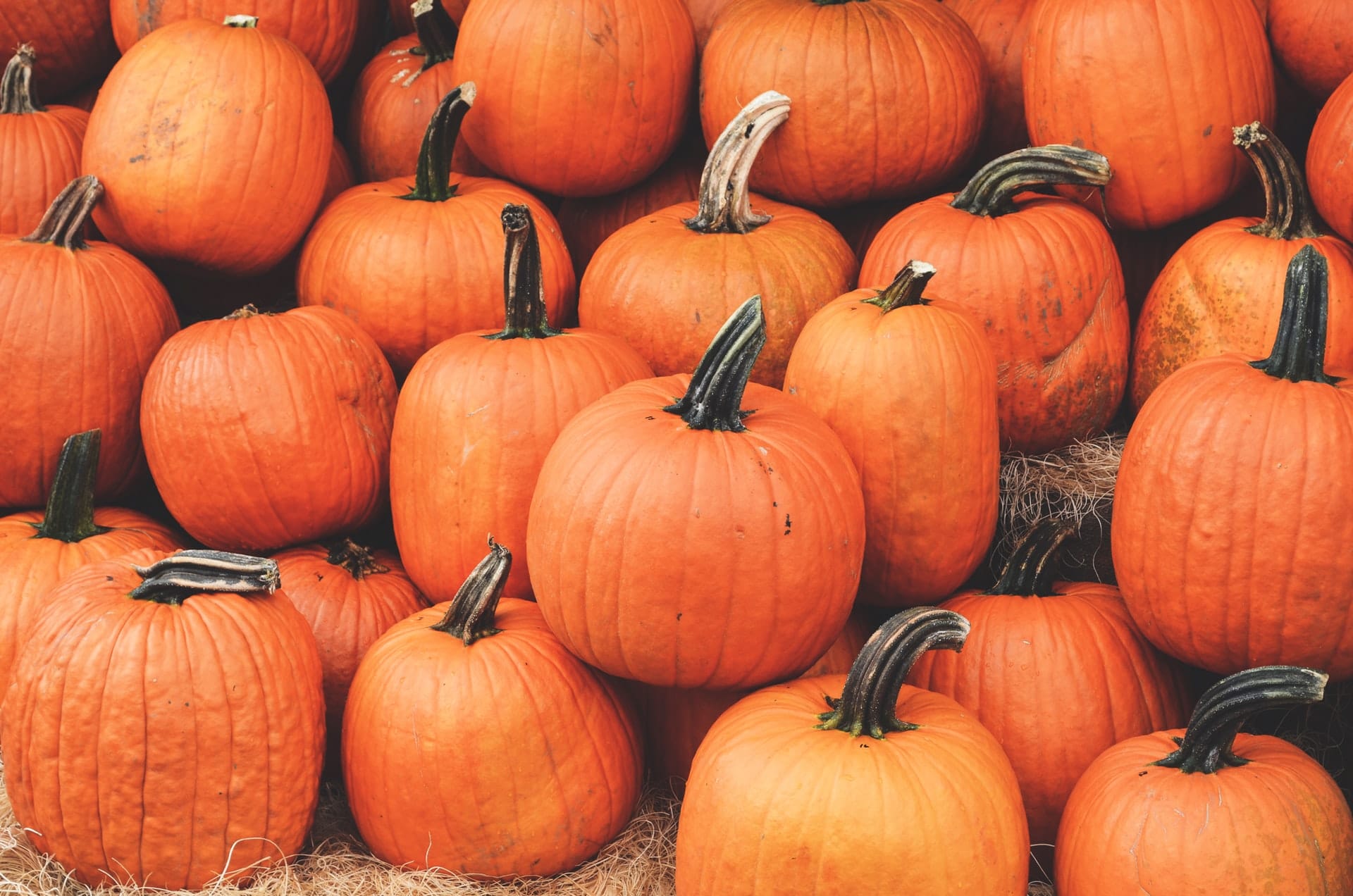 Are pumpkins fruit? Is a pumpkin a fruit or vegetable? It’s time to finally settle the debate about whether pumpkins are indeed vegetables or fruits. The truth will surprise you repeatedly because many things in the plant kingdom aren’t what they seem, despite how they are used in preparing food.

Is Squash a Fruit? Is a Pumpkin a Fruit or a Vegetable?

Pumpkins and squashes come from a larger family of plants that generally bear what we know as fruits. We associate the term fruit to fleshy fruits that are either tangy or sweet. However, botanically, ‘fruit’ refers to the part of the plant that deals with reproduction – mainly the plant’s ovary. Fruits are reproductive because they contain the seeds, which are necessary for the propagation of plants. Whether you are holding kabocha, spaghetti squash, zucchini, or yellow squash, you will still hold something that is botanically a fruit.

But why do we classify pumpkins and squashes are vegetables? Even the food pyramid indicates that they are part of the vegetable group. The confusion comes from how we prepare these fruits in the first place. You don’t make stews normally with sweet fruits, and you stew vegetables. In our mind, vegetables are a particular class of food that comes from plants prepared and eaten in a certain way. These fruits will always be classified as vegetables in the culinary world, even though technically they are not. Another reason for this confusion is that we call every edible part of any plant as a vegetable. So, we call corn a vegetable even though botanically, it too, is a fruit. Corn is prepared as a vegetable when the grains are still tender. When corn is fully mature to maximize the available starch in its kernels, we can classify corn as a grain because fully mature corn is milled into flour and cornstarch. For the most part, though, corn is best known as a type of vegetable (i.e., an edible part of a plant) and not a fruit (which it botanically is).

Is A Pumpkin a Fruit or A Berry? Is Pumpkin Veg or Fruit?

A berry is a fruit class that doesn’t have a stone and is developed or grown from a single flower from the mother plant. What differentiates berries from other fruits is the flower where it comes from contains just one ovary. Surprisingly, pumpkin is considered a berry, too. That means it shares similarities with other berries like currant, the tomato, and the eggplant. They may not look the part because the most well-known berries are small and sweet, but they botanically are berries when it comes right down to it. This categorization’s botanical basis is since berries develop an outer covering or pericarp that is almost entirely edible. Berries can also form from the carpels of a maturing flower. Some unique berries are not fleshy at all, such as pepper plants. These berries have aired around the seeds instead of thick and edible pulp.

There should be no confusion, though – a berry is simply a class of simple fruit. The two main traits of botanical berries are they have a fleshy pulp (this is also called the pericarp) from a single ovary. Berries do not have a weak line that naturally splits (unlike other fruits) to ensure that the seeds inside are released to the ground, so that they may grow as intended.

Berries are different drupes like olives. The difference is that drupe fruits have a hardened layer around the seed. This is called the ‘stony endocarp.’ Some other examples of botanical berries (that may or may not be classified as culinary fruits) include the banana, avocado, coffee berries, sapodilla, cucumbers, watermelons, and pumpkins.

While the pumpkin is undoubtedly a well-loved vegetable, it is technically not a vegetable, but a fruit – precisely a type of berry—much of the mix-up about what fruits and vegetables pertain to the taste of the plant part. We grew up believing that the fruit can only be the part of the plant that is naturally sweet. However, in nature, not all fruits are sweet, nor do they need to be. They don’t need to soft and fleshy, either. Fruits are classified depending on how they grow and where they come from, and not what they taste like. To add to the confusion, we often call plant parts that can be eater or cooked as generally, vegetables.

Fruits like the squash do not have the typical sweetness that we attribute to fruits. Instead, there is a complex earthiness about them, and they can be used for an extensive number of recipes, including stews and pies. Due to the natural flavors of vegetables (including botanical fruits like squash and pumpkins), we usually use or associate vegetables with ingredients that have a savory flavor.

Can you eat pumpkins fresh? You technically can, but these usually are not eaten fresh. Relatives of the pumpkin, such as the zucchini, can be eaten fresh, though. If you wish to integrate the pumpkin more regularly to your meals, then know that every part of the pumpkin fruit is edible, including the leaves, the flowers, seeds, flesh, etc. Yes, the skin of pumpkins is also nutritious and safe to eat. Be creative with how you prepare meals, and you will likely be able to use many of the parts of the pumpkin plant.

The most common methods for cooking pumpkins and squashes are boiling, roasting, and steaming. To enhance their natural flavors, vegetable oils like olive oil are used alongside other seasonings. Combine different vegetables with pumpkins, and you will see how pumpkins naturally complement different ingredients, including beans, meat, and other kinds of vegetables. Olive oil plus salt are all you need to make pumpkin crispy and flavorful, too, so it’s a right choice for a snack as well as other meals of the day.