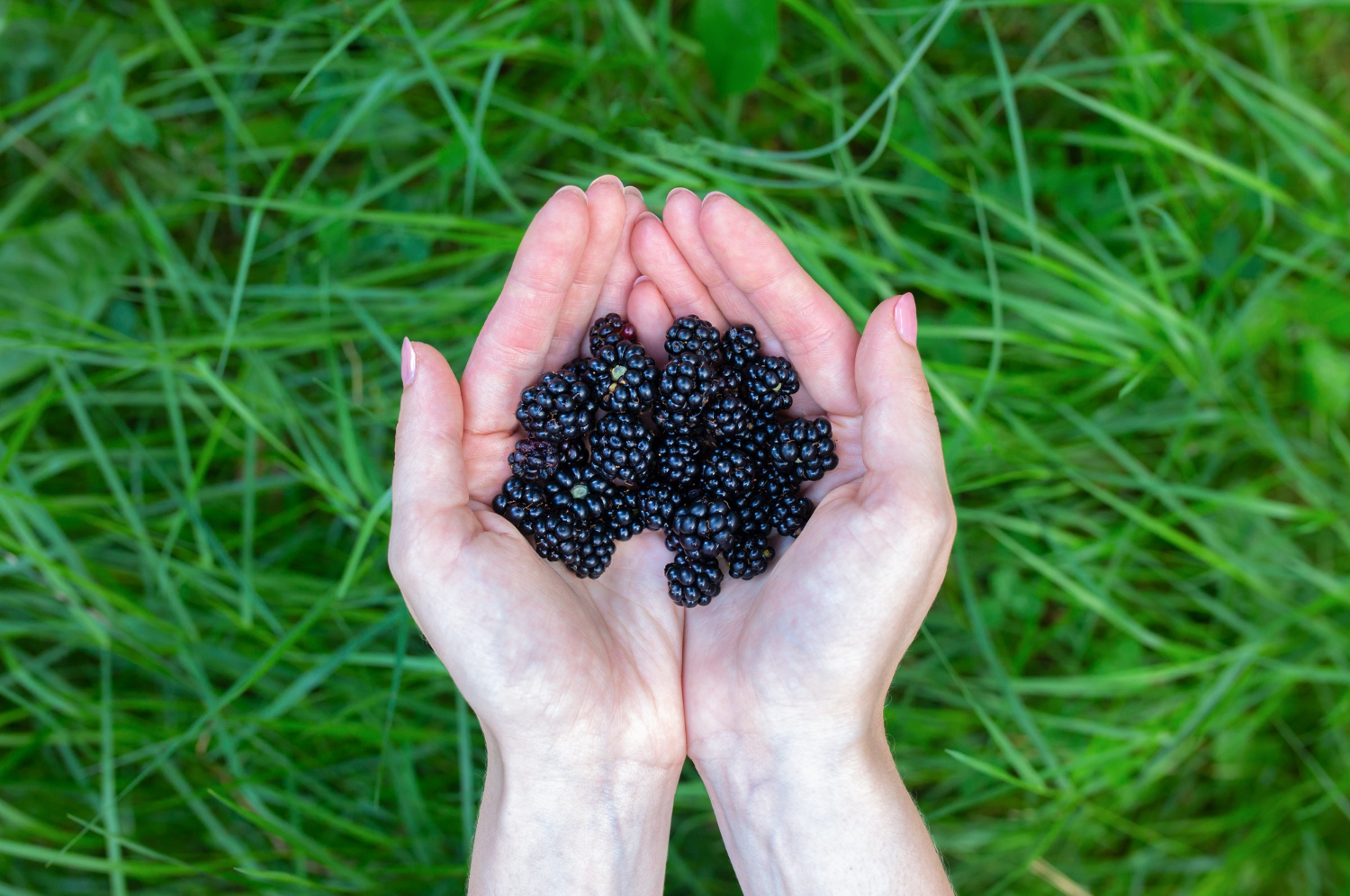 Blackberries are ubiquitous and can be found in breakfast cereals, fruit salads, vegetable salads, jams, preserves, dried fruit packets, or just eaten whole because they are naturally flavorful and good. But can these sumptuous fruits also cause problems with digestion? Can they turn your stool black for some reason?

Can Blackberries Cause Black Stool?

In a nutshell, it is doubtful for blackberries to cause tarry stool or black stool. Undigested blackberries may appear as dark specks in your stool, but your stool will never be black just because you ate blackberries. The same applies to other dark-colored food items.

Some of the undigested food may appear the same color once expelled by the body, but usually, food is not sufficient to turn everything black. If you constantly see black or tarry stool, that may be a sign that something is wrong, and you likely have to see a doctor or go to emergency services.

Digestive issues are almost always critical. Your best option is always to seek medical intervention as soon as possible.

Is It Bad If Your Poop Is Black?

Black stools often indicate bleeding and other possible injuries to the digestive system. Any stool discoloration, including having reddish or tarry stools, is cause for concern. Other times, the darkening may be caused by your diet. Eating fruits like prunes and blackberries can stain your stool, as undigested bits of this food can make it past the colon without much change.

Eating food like blood sausages or anything that uses pig blood as an ingredient can also turn your stool black because the undigested blood will retain the dark color of the blood’s iron content. However, for the most part, we recommend consulting with your physician if your stool turns black without any explanation. It is critical to understand why your chair has changed, seemingly overnight.

In general, black stools are a terrible thing, unless you know for a fact that your stool has black specks because of the food you ate. The most common cause of dark stool is bleeding in the upper section of the digestive tract. Your physician will have to diagnose any irritation, injury, bleeding, or ulcer in this region. If you are already pre-ulcer and have not been thoroughly or consistently medicating, inform your physician about your condition, so he has a head start in diagnosing your disease.

What causes the change in your stool? The tarry appearance of stool results from bloody discharge from the stomach combining with the various acids and enzymes in the stomach.

These fluids technically digest the blood, and the resulting ‘blood mash’ combines with the rest of the stool and is transported the same way as a regular stool. Both fresh blood and old blood can appear in the stool.

It’s not just stomach conditions that can cause upper gastric bleeding. Certain conditions that cause bleeding in the esophagus and inflammation of the stomach can also cause blood to erupt in these areas. Since the blood has nowhere else to go, it is digested alongside other food. The result, again, is the stool that has the general appearance of dark tar.

What else can cause stool to darken?

Certain medications have been known to change the appearance of stool. Medicine that contains quantities of bismuth and iron are known to cause this physical change in stool.

The result may not be as dark as stool that is tinged with digested blood, but there will be some substantial darkening in the stool. Other times, the darkening of stool is also attributed.

Other possible reasons that your stool may be turning black include:

What Foods Can Turn Your Stool, Black?

As discussed earlier, food items like blackberries and pig’s blood can readily stain your stool. Other food items that have been shown to discolor stool include red fruit punch and other beverages with lots of artificial or natural food dyes, gelatin that has been colored red or black, beets, chocolate cookies with lots of dark chocolate, blueberries, and black licorice.

Why Is Avocado Bad for Blood Type B

Can Air Purifier Cause Dry Skin

Why Does Avocado Taste Bitter