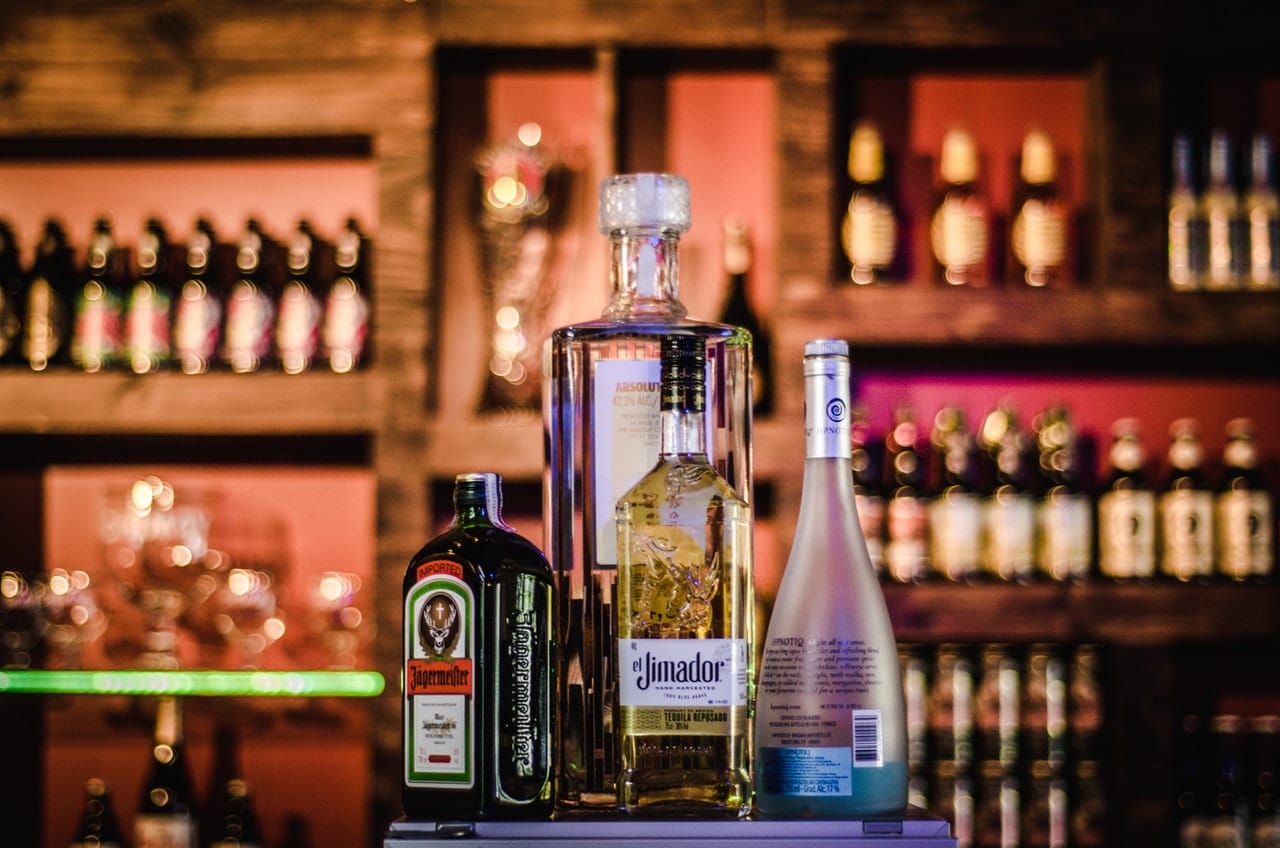 With alcohol abuse on an all-time high, it is difficult to imagine why alcohol beverage is still not being regulated effectively in many countries. Alcohol effects on the body are on the whole negative, and the side effects of alcohol are often severe and can cause lifelong problems.

Medical researchers are still unraveling the mysteries behind the simple molecule that has gotten people hooked for centuries, all over the world. Over 50 known effects are known when you drink alcohol, but the major ones are thought to be the real reason behind people’s preference for alcohol.

The most common reason why people drink is that they’re stressed. People reach for alcohol because alcohol has a tranquilizing effect on the brain. Yes, we said tranquilizing – the same way that Xanax is tranquilizing.

An inhibitory molecule called GABA is sent up to the brain when you drink alcohol. The more GABA you have in your bloodstream, the more profound and more prolonged the tranquilizing effect, which explains why stressed individuals often go through night-long alcohol bingeing sessions.

Their bodies are responding to the GABA, and the ‘relief’ that the inhibitory molecule provides is sought out by their bodies. People who don’t drink alcohol regularly won’t understand the biting pining for GABA and alcohol’s tranquilizing effects. We are not promoting alcohol at all – but we do need to know why and how it works.

How does alcohol work as a depressant?

Alcohol has other effects on the brain as well. Alcohol’s impact on the brain is a mixed spaghetti bag, which would explain why people react differently to it. For example, as GABA in the bloodstream increases, the uptake of glutamate is reduced.

The third effect of alcohol on the brain is it releases the brakes to the release of dopamine in the body.

Dopamine is a type of neurotransmitter that is responsible for pleasure. The mind begins to anticipate pleasure, and this sends a mixed signal to the brain.

The brain is depressed, and at the same time, there is the anticipation of pleasure. Dopamine is taken care of by four different pathways in the brain. Alcohol works on these pathways as it surges through your system, and alcohol eventually creates a feeling of wellbeing.

An intoxicated person will have a “whatever attitude” to making decisions and will feel liberated enough to speak his/her mind. This is the reason why people tend to be more honest when they are drunk, because of how neurotransmitters are modified.

But where does the “feel good” moment come in? It certainly is not because you will feel freer to speak your mind.

People feel better because alcohol messes with other pathways that are linked with endorphins, or the body’s natural opioids. The faster and more alcohol is consumed, the more endorphins you will get and feel. This is why people feel a surge of comfort while drinking – and the experience is replicable, as long as you keep drinking alcohol.

Contrary to common belief about alcohol, it doesn’t precisely kill brain cells. Even drinkers who have been consuming alcohol for a long time do not experience this.

However, something does happen to brain cells that are equivalent to cellular death. Alcohol can affect the dendrites of neurons. Dendrites are the tail end of brain cells, and these are responsible for transmitting messages between brain cells. With the transmitting regions damaged, brain cells find it more challenging to communicate with one another.

Side Effects of Alcohol

As we have already discussed, alcohol has both a sedating and stimulating effect once consumed. While it has a few health benefits (beer specifically), it is not generally considered a health drink. Adults should think twice about consuming large quantities of alcohol on any given day. Among the most common side effects of alcohol are:

As you can see, drinking alcohol, in general, can be bad news, especially if you have preexisting medical conditions that can be exacerbated by the presence of alcoholic beverages. If you have diabetes and heart disease, you should limit your consumption of alcohol or leave it altogether because the risk of stroke and heart attack is higher. Additionally, long-term consumption of alcohol has been associated with other unsavory after-effects that will leave a bad taste in your mouth:

Why Do Air Purifiers Make My Throat Hurt

Will Orange Juice Make You Poop?