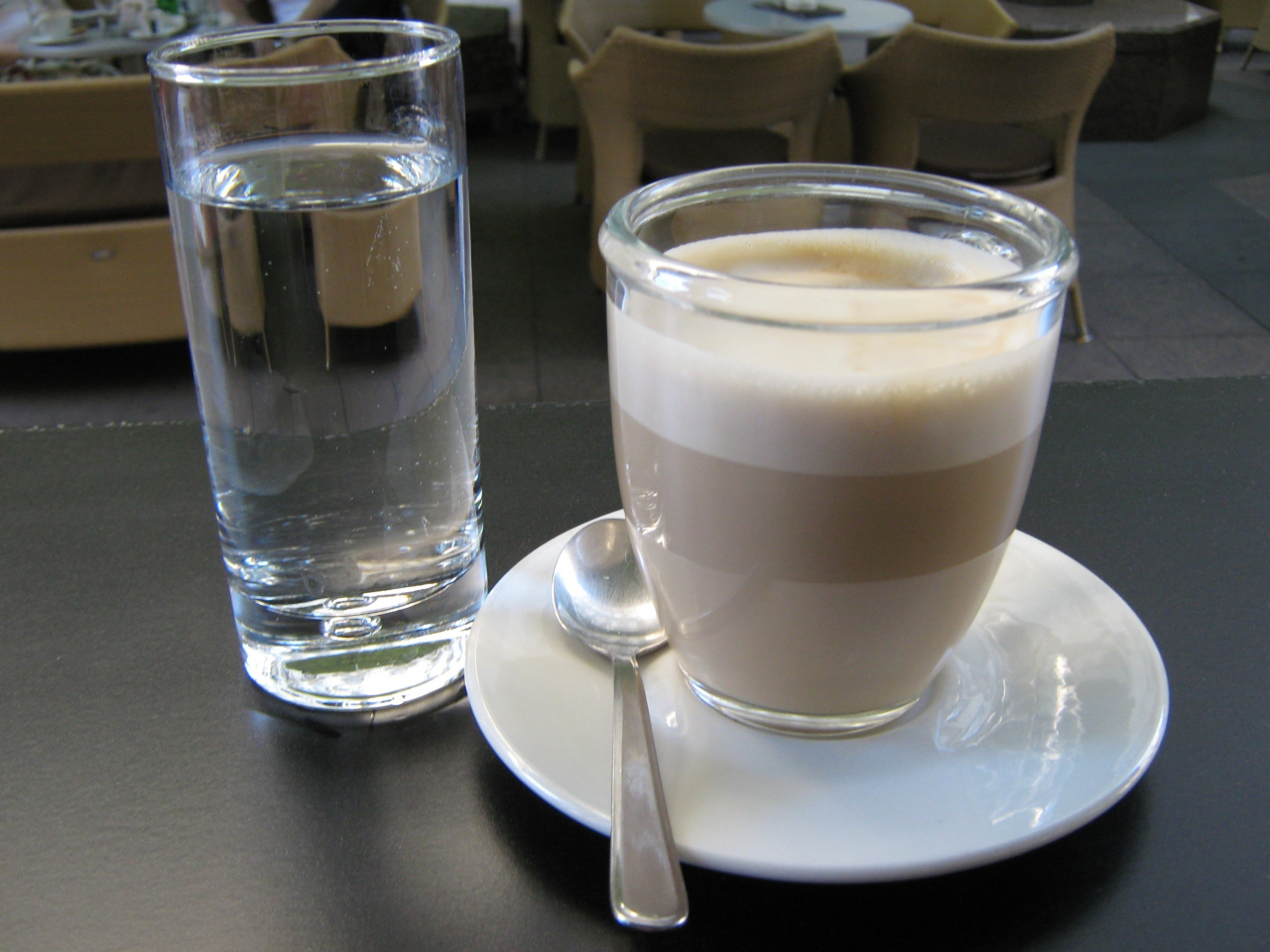 Is horchata healthy? Is horchata vegan? Is horchata good for your stomach? These are the most common questions that people have about this great beverage, which traces its origins to Egypt, where the humble chufa nut was used initially to create the drink. The first beverage was called horchata de chufa because of the main ingredient.

Eventually, the drink became prominent in Spanish culture and was eventually brought by the colonists to Mexico, where it also took root. Since the chufa nut was not as popular in Mexico, the main ingredient was replaced with rice instead. Further variations also exist that incorporate other tasty ingredients to suit different tastes.

Mexican horchata is made of rice and is designed to cool you down as Mexico has a hot climate. It is semi-sweet and easy to drink and is ideal for people who don’t like overly sweet beverages like soda and sweetened fruit juices. Horchata also provides additional nutrients that are good for the body, making this a worthy alternative to other commercial beverages.

In Mexico, horchata can be ordered easily from many restaurants, and street hawkers also provide the masses with handmade horchata all day. Mexican horchata does not contain milk (it doesn’t have to because of how it is made) and is safe for people who have lactose intolerance. Some manufacturers sell horchata syrup (or instant horchata), but those who know the beverage well are known for recommending that you create your horchata at home instead, to get the genuine flavor and goodness of this famous Mexican beverage.

The original horchata de chufa is widely consumed in Spain and is made from the harvested tubers of a plant called the nutsedge. Nutsedge resembles regular grass and is generally abundant in Spain year-round. The tubers are naturally sweet and offer a pleasant nutty flavor that is simply perfect for making cool-down beverages. The tubers can also be ground and made into flour for snacks and pastries. Horchata made from nutsedge tubers have a naturally milky appearance and is a light drink that will surely be loved by all.

The process that nutsedge tubers have to go through to be ready for food preparation is astounding. It takes an average of three months for the processing to be completed before the tubers are prepared for any kind of preparation. When the nutsedge tubers are ready, they are ground up and then combined with ingredients like water, sugar, and lemon juice. The resulting milky white beverage is horchata. Some people say that the vegetable milk has the same flavors and consistency as almond milk, but then again, almond milk is not flavored with lemon juice.

Horchata de chufa is served cold or with ice because it’s supposed to cool you down. Though technically, the addition of ice is not necessary to enjoy freshly made horchata de chufa. Horchata, in general, is good for the gut because it contains essential nutrients, some protein, and antioxidants that help maintain a healthy body. Horchata also has probiotic properties and naturally provides soluble fiber, so it can be a healthy, daily beverage that will help improve your digestion and overall wellness.

Mexican horchata is famous throughout Latin America and is considered a premiere “Aguas Frescas.” Refreshing drinks are popular wherever the climate is hot and humid, and horchata is the best drink to beat the heat. The Latin American varieties of horchata make use of a variety of flavorings and spices, including sesame seeds, cantaloupe seeds, rice, cinnamon, and even popular nuts like walnuts and almonds. If you are in a rush or if you are craving horchata when you can’t get out of the house, it would be a good idea to buy some horchata syrup, but then again, you won’t get as good as a horchata from just syrup.

Can you make authentic Mexican horchata at home? You sure can, and all you will need are the following: one cup of uncooked, long-grain rice, five-inch cinnamon stick, one teaspoon of lime zest, five cups of water, and half a cup of granulated sugar.

To begin the process, pound the uncooked rice and cinnamon with a mortar and pestle. Pound the ingredients until they are powdered. Transfer the powdered mix into another container and add two cups of water. Place the container in the refrigerator and let it stand for two hours. This will give the water enough time to absorb all the nutrients and flavor from the powdered mixture. Be sure to stir the mixture well before putting the container in the refrigerator.

Next, strain the contents of your container using cheesecloth or any equivalent filter that is as fine as cheesecloth. Squeeze the cheesecloth to extract more flavors from the mixture. Add the remaining three cups of water to the bowl and mix well. Pour your horchata into a glass bottle and cap it before refrigerating.

Now, if you don’t like the original recipe for Mexican horchata, there are some variations that you can try at home. You can make coffee horchata by adding two tablespoons of instant coffee and a tablespoon of sugar to the finished beverage. Coconut horchata requires only one cup of coconut milk (fresh or commercial coconut milk), while strawberry horchata needs only ¾ cup of blended fresh or frozen strawberries. Are you craving for vanilla? Add ¼ teaspoon of vanilla flavoring or vanilla extract to your horchata.