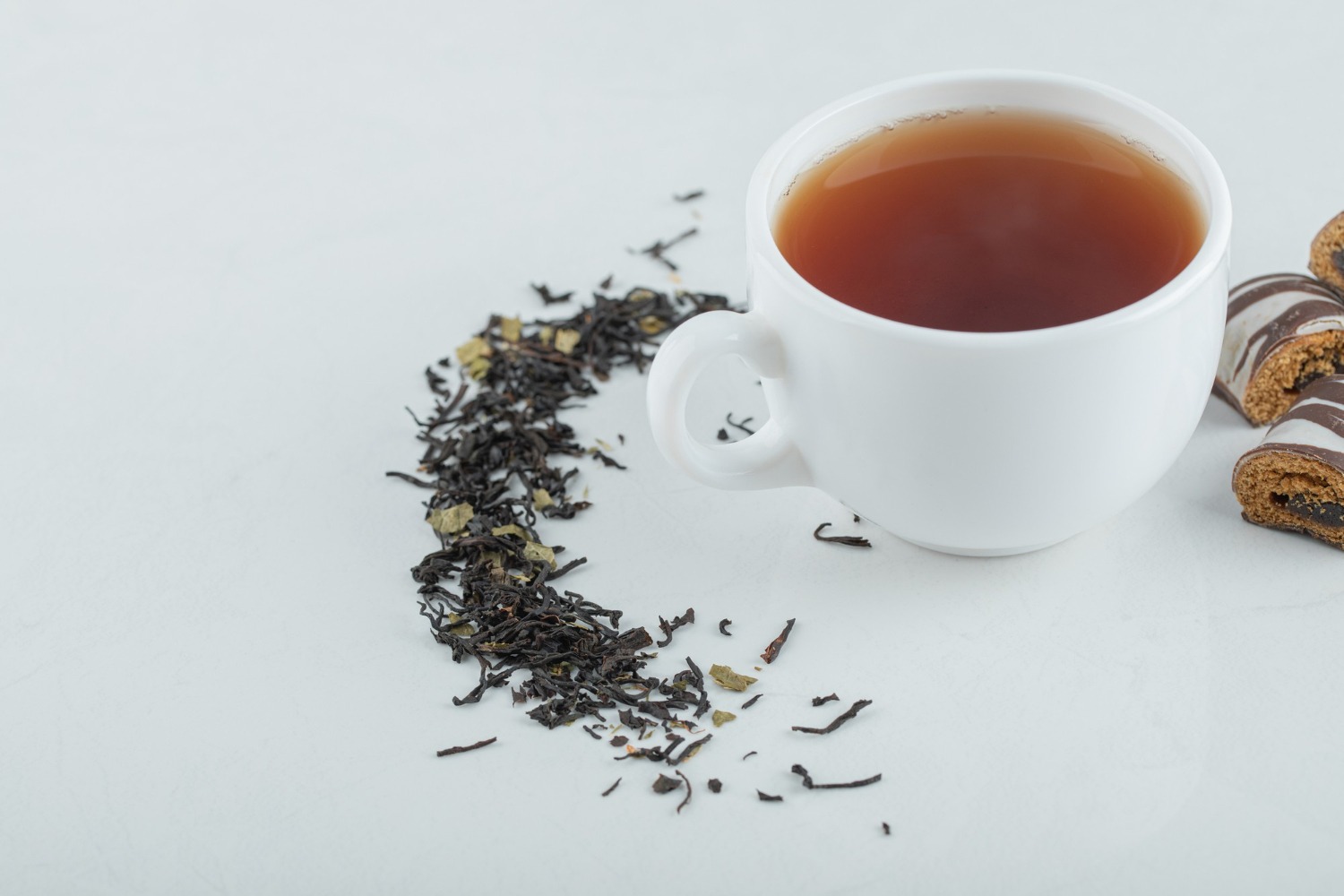 Several health benefits have been correlated to drinking tea, one of the world’s most popular beverages. While tea can be enjoyed without milk in other countries, it’s more usual in the UK and elsewhere. However, it’s not known if adding milk to tea has extra health benefits or if it interferes with the body’s ability to utilize tea components.

Tea consumption has been linked to decreased blood pressure, anti-cancer effects, and lower cholesterol levels due to these chemicals in animal and human research. The nutrients found in milk, on the other hand, are critical for a child’s growth, body composition, and bone health.

Is drinking tea without milk okay?

The answer is a resounding yes.

Most people who drink tea do it because they enjoy it rather than because of the health benefits. As mentioned earlier, drinking tea with or without milk depends on your accustomed culture. Tea is consumed by more than two billion people worldwide. Many people have the habit of putting a little milk in their tea to make it taste better.

As it is, tea is already packed with antioxidants called flavonoids.

Flavonoids, found in high concentrations in green and black teas, are common in both variants. These substances work as antioxidants to protect cells from reactive molecules known as free radicals that cause harm on the surface. High quantities of free radicals are linked to various health problems, including cardiovascular disease, cancer, etc.

What are green teas and black teas?

Green and black teas have received the most attention, even though other varieties may also benefit health. Both are derived from Camellia sinensis leaves, but the methods used to make them are vastly different.

Is Tea Good with Milk or Without Milk?

Studies have found conflicting results on adding milk to tea on the antioxidant chemicals’ activity and absorption. Therefore, adding milk to tea can have both positive and adverse health effects. Still, additional research is required to understand these effects fully.

Can You Drink English Tea Without Milk?

Any variety of tea has a slew of health advantages attached to it. Tea can be made with or without milk in primary forms. With less caffeine than coffee, black tea is more prevalent among health-conscious consumers. In addition, antioxidants in English breakfast tea protect your cells from damage that could lead to disease.

Some teas may stand on their own without the addition of milk. For example, you can enjoy a piping hot cup of English tea even without milk.

Herbal teas, black tea, green tea (such as oolong), white tea (such as white tea), and a variety of mixes of these teas are all delicious treats for the palate. Drinking tea without milk and sugar is certainly the healthier option when it comes to nutrition. It’s low in calories and can help you lose weight when combined with a healthy diet.

Can I Drink Black Tea Without Milk?

The United Kingdom drinks nearly 165 million cups of tea every day or three cups on average per person. More than 70% of people in the world drink tea regularly. People began adding milk to their tea to lessen the bitterness. However, for the majority, the addition evolved into behavior and, eventually, an addiction.

Tea has been demonstrated in previous research to protect against cardiovascular disease. Still, no one has probed the effect of adding milk to the beverage before.

Because the UK consumes a lot of tea, scientists have been baffled as to why the health benefits of other tea-drinking populations aren’t reported in the UK. However, these findings could be clarified because most tea in the UK is consumed along with milk.

Dragon Fruit Vs. Avocado: Which Is Healthier

The Best Time to Eat Avocado for Bodybuilding